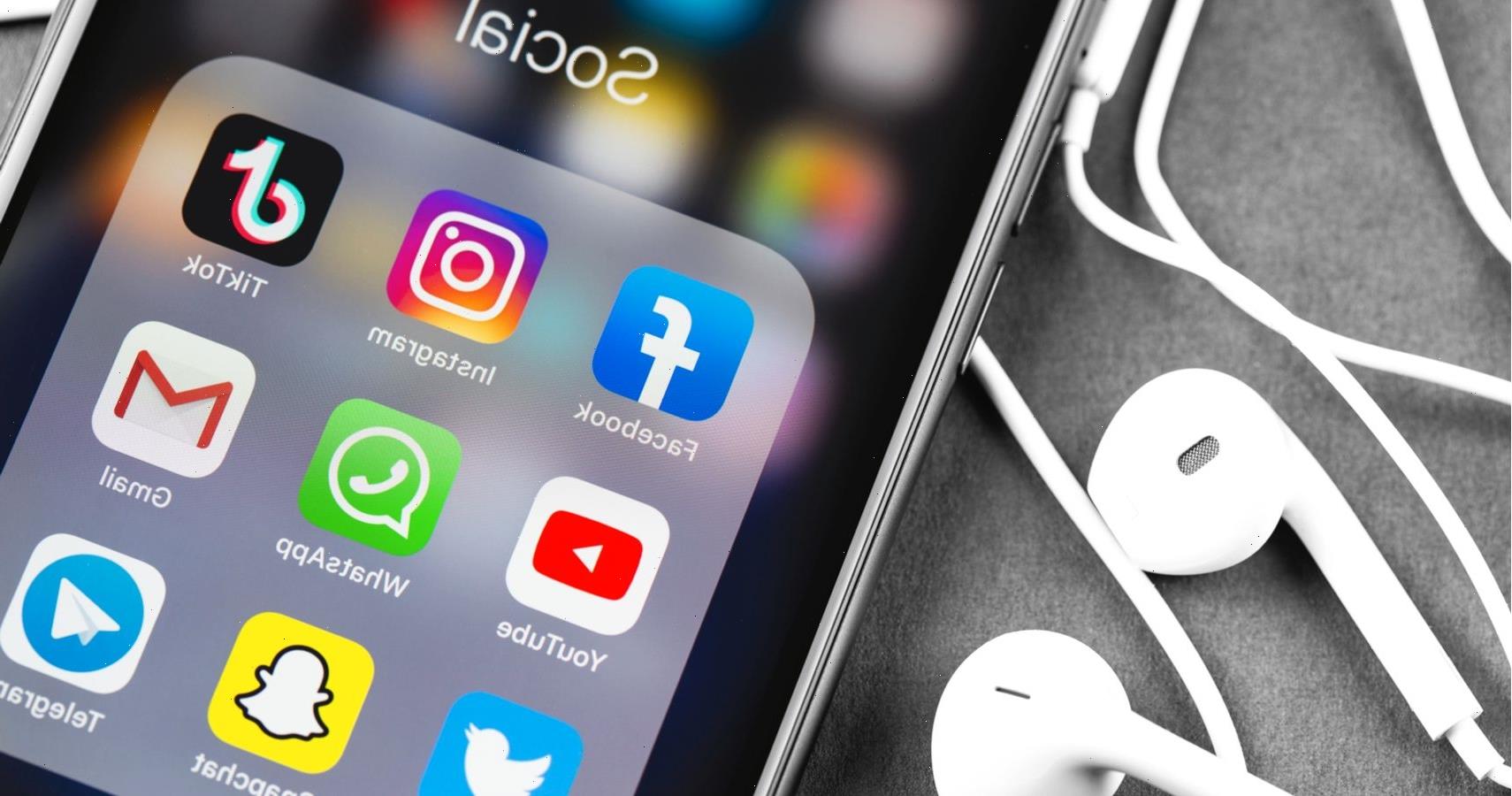 Apple’s new privacy policy has had a huge financial impact on the advertising revenue many popular social media companies rely on. Allowing users to opt-out of tracking has cost Snap, Facebook, Twitter, and YouTube an estimated $9.85 billion in lost revenue in the second half of this year, the Financial Times is reporting.

Apple introduced the App Tracking Transparency policy in April, and it seemed poised to shake up the advertising world. The new feature required that app developers explicitly ask for permission to track users’ behavior across users’ devices. That strikes deep at many social media companies, which have built lucrative ad businesses over the past decade on technology designed to do exactly that, whether its users know it or not.

The policy received backlash from Facebook after Apple announced it last year, prompting the company to purchase full-page advertisements in The Wall Street Journal, New York Times, and The Washington Post, offering an alternative narrative of Apple’s new policy.

The feature launched anyway, and we’re beginning to see how it has affected the social media giants.

The problem was simple: given the option, a user will usually opt out of tracking. And that’s how it happened, which left advertisers in the dark on how to target them. As a result, advertisers have reduced their spending at Snap, Facebook, YouTube, and Twitter.

When Snap Inc, owner of Snap Chat, announced earnings last week the impact of the new policy was obvious. The company missed on its earnings and the stock plummeted 25%, erasing billions of dollars from the market cap.

“While we anticipated some degree of business disruption, the new Apple-provided measurement solution did not scale as we had expected, making it more difficult for our advertising partners to measure and manage their ad campaigns for iOS,” Spiegel said in reports by CNBC.

A similar story unfolded at Facebook on Monday. The social media giant makes almost all of its revenue from advertising and has been the loudest to decry Apple’s privacy policy. The company announced that they had missed their revenue guidance for the quarter and placed the blame directly on the impacts of Apple’s new policy.