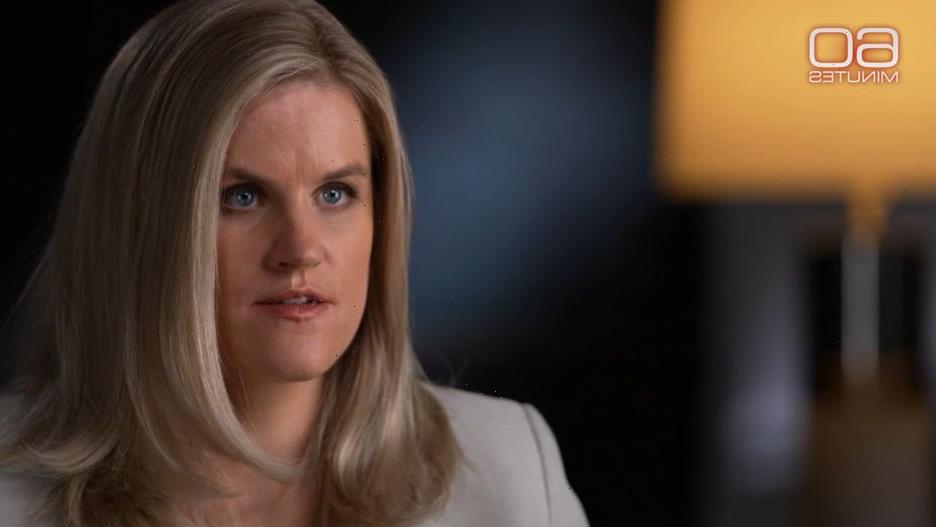 The identity of an ex-Facebook employee who released tens of thousands of private internal documents was revealed during an interview on “60 Minutes” Sunday night.

Frances Haugen, a 37-year-old former product manager at Facebook, revealed herself to be the whistleblower who leaked information for the Wall Street Journal‘s bombshell investigation into Facebook and filed complaints to the Securities and Exchange Commission. The complaints alleged that Facebook has been hiding its shortcoming about stopping the spread of hate speech and misinformation on its service to investors and the public.

Haugen alleged in the complaints that Facebook is aware of the problems on its apps, including the spread of ethnic violence and abuse faced by young girls on Instagram, but the company has been lying about its progress to tackle the issues.

“When we live in an information environment that is full of angry, hateful, polarizing content it erodes our civic trust, it erodes our faith in each other, it erodes our ability to want to care for each other. The version of Facebook that exists today is tearing our societies apart and causing ethnic violence around the world,” Haugen said.

She added that Facebook prioritizes showing content that’s optimized for engagement from users, but research shows that the content is typically hateful and geared toward stirring anger. Haugen plans to testify before a Senate subcommittee on Tuesday, saying “Facebook has demonstrated they cannot act independently. Facebook, over and over again, has shown it chooses profit over safety. It is subsidizing, it is paying for its profits with our safety. I’m hoping that this will have had a big enough impact on the world that they get the fortitude and the motivation to actually go put those regulations into place. That’s my hope.”

Facebook execs previously have pushed back on the Journal’s reporting, saying the publication’s characterization of the internal research cited in its “Facebook Files” series was inaccurate and lacked context.

Watch the “60 Minutes” interview with Haugen below.