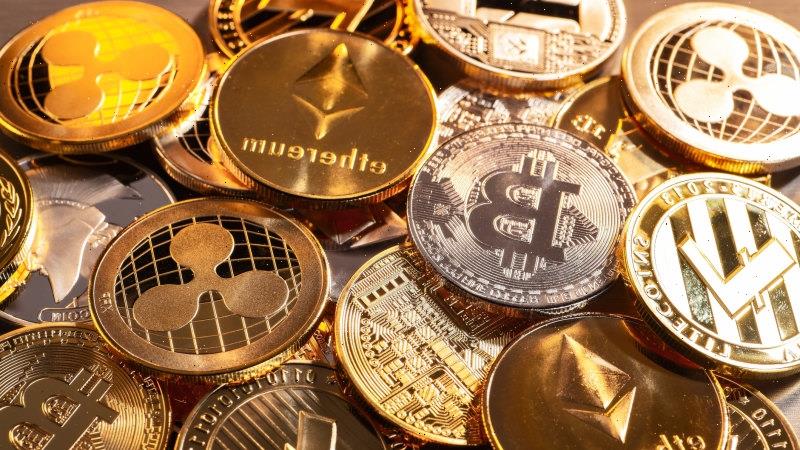 The Reserve Bank has attempted to pour cold water on cryptocurrencies and promoters’ claims they are the future of finance, saying current “speculative demand” and their surge in value is likely to reverse.

In a speech to the Australian Corporate Treasury Association, the RBA’s head of payments policy, Tony Richards, said households were likely to start heeding concerns from regulators about the “fad” that surrounds many cryptocurrencies. 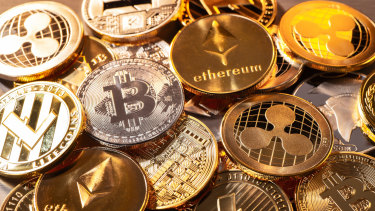 The Reserve Bank has poured cold water on claims made about the rise of cryptocurrencies.Credit:iStock

He also took aim at surveys purporting to show high rates of ownership of crypto assets among Australians, labelling them “implausible”.

Money has flooded into a range of cryptocurrencies over recent years, aided by ultra-easy monetary policy that has made high-yielding investments very attractive. A single Bitcoin is today worth $US60,000, down from $US67,000 two months ago.

Recent surveys have claimed 9 per cent of Australians own Bitcoin, 8 per cent own Ethereum and 5 per cent hold Dogecoin.

But Mr Richards said the faddish interest in cryptocurrencies could quickly end.

“I think there are plausible scenarios where a range of factors could come together to significantly challenge the current fervour for cryptocurrencies so that the current speculative demand could begin to reverse and much of the price increases of recent years could be unwound,” he said.

“Households might be less influenced by fads and a fear of missing out and might start to pay more attention to the warnings of securities regulators and consumer protection agencies in many countries about the risks of investing in something with no issuer, no backing and highly uncertain value.”

Mr Richards said the energy consumption by the supercomputers used to create Bitcoin and Ethereum was equivalent to that of the world’s 13th largest economy. Bitcoin alone uses the same amount of energy as Thailand. 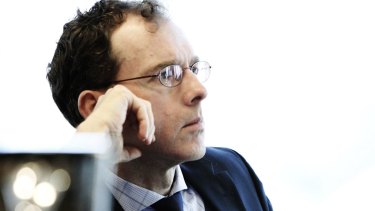 He said there was likely to be even more focus on the near anonymity that cryptocurrencies offered, which is of growing concern to authorities.

“Tax authorities and agencies with responsibility for preventing financial crime could pay greater attention to transactions going through the on- and off-ramps linking cryptocurrencies to the traditional financial sector,” he said.

“If there were to be global policy action to deal with some particular concerns about the use of cryptocurrencies, plus the arrival of new stablecoins and central bank digital currencies that could
safely meet the needs of a wide range of users, existing cryptocurrencies might then have only niche use cases, at best.

“If so – and also reflecting that the relevant code is often open-source, publicly available and easily copied – it seems plausible that current valuations of many cryptocurrencies would not be sustained.”

Unlike cryptocurrencies, stablecoins are generally linked to a widely used asset such as the American dollar to reduce day-to-day volatility in value. They also tend to have assets behind them.

Mr Richards said there had to be substantial doubt about surveys showing large ownership here or overseas in cryptocurrencies.

Comparing cyrpto online surveys with the RBA’s own survey of consumer use of the payment system, Mr Richards said the bank sought to ensure it captured difficult to measure parts of the community such as the elderly or those in regional areas.

Claims that up to 20 per cent of the Australian population hold cryptocurrencies did not stack up.

“I must say that I find these statistics somewhat implausible. Some of the estimates out there are extremely surprising and may be symptomatic of the significant amount of hype and misinformation in this area,” he said.