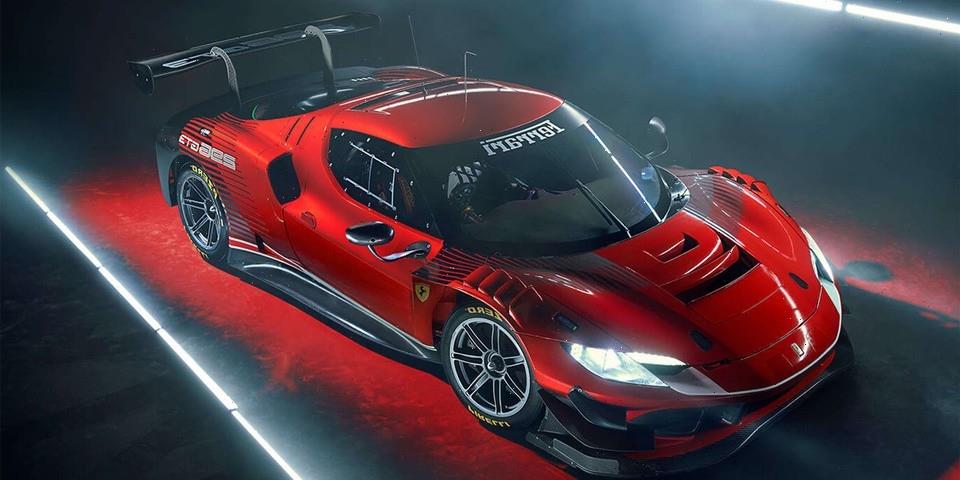 After previewing its newest GT3 contender back in March, Italian supercar maker Ferrari has now unveiled a full look at the 296 GT3.

Built on the road-going 296 GTB model, the new racer from the Prancing Horse will take over from the current 488 GT3 starting in 2023 and move from the existing V8 engine to a 3.0-liter twin-turbo V6 that’s capable of pushing out 600 horsepower and 524 pound-feet of torque. To comply with racing regulations, Ferrari obviously had to remove the motor element of the originally-hybrid powertrain, but it managed to keep most of its performance, losing just 43 horsepower compared to the GTB model.

To further enhance the car’s competitiveness, the new 296 GT3 also positions its engine further forward and lower down to give more reliability and driveability in 24-hour races, paired with a bespoke, six-speed single-clutch Xtrac gearbox with electric clutch actuation to make life easier for the driver. The new aerodynamic elements of the car also give it a 20% bump in downforce, meaning it’ll be able to corner more aggressively. Ferrari says it’ll also drive better when in slipstream.

For fans of GT3 racing, the new Ferrari 296 GT3 will make its debut at the Daytona 24 Hours next year.