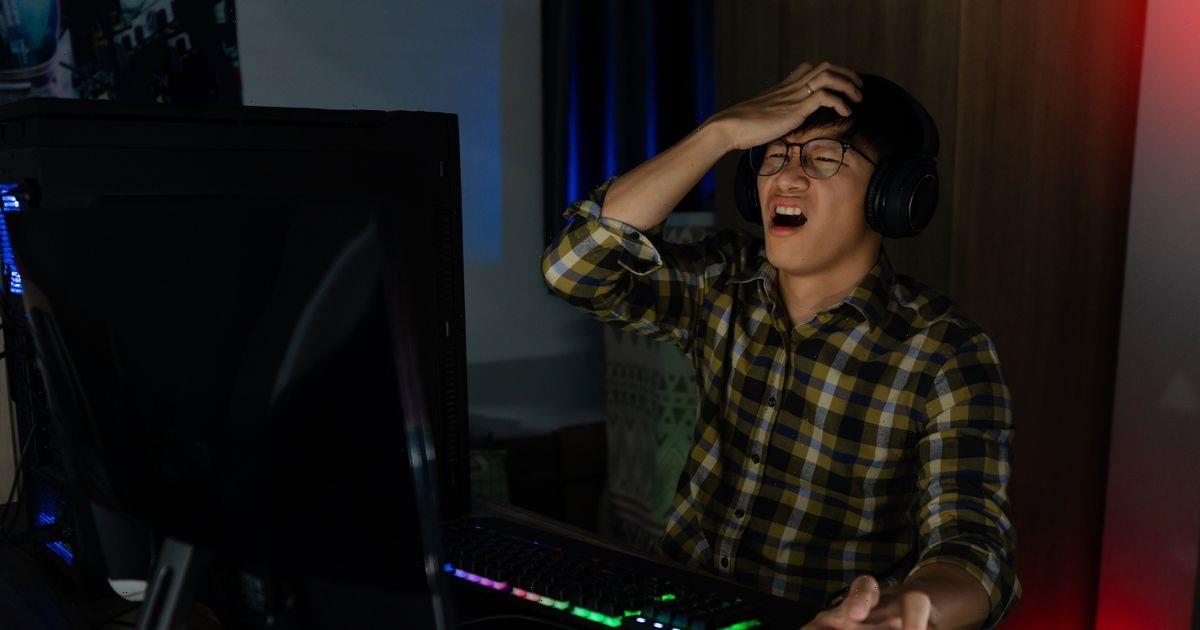 From trash talk to letting off steam on a frustrating level, gamers have been swearing for as long as there's been video games.

But new research has revealed the games that make us curse the worst – as well as the platforms where players swear like sailors.

Researchers at Buzz Bingo sat through more than 25 hours of Twitch streams and YouTube Gaming broadcasts in an attempt to uncover the most foul-mouthed players.

When it comes to games, players of Rainbow Six Siege were by far the most likely to eff and blind – swearing an average of 146 times per every 15 minutes of gameplay.

That's more than 584 swear words per every hour of gaming.

Following closely behind them are FIFA 21 players. Fans of the football series tend to swear an average of 138 times for every 15 minutes, or 552 swear words over an hour.

After that, the games with the most profanity included:

The study also looked at swearing across different gaming platforms.

PC gamers were by far the angriest, swearing more than 380 times on average over the course of an hour.

The researchers themselves claim that the results prove that 'PC gamers have anger management issues'.

Who wouldn't be angry about being stuck with an ancient mouse and keyboard all the time?

Xbox gamers meanwhile tend to swear 6.1 times per minute, followed by the calmer, meditative Playstation gamers who swear only 5.5 times.

The study also took a look at some popular online streamers.

While many people on Twitch try to cut down on the profanity to attract a wider audience, streamers are still huge fans of four letter-words.

It revealed that the streamer xQc – aka Felix Lengyel – was the sweariest streamer, using curse words 77 times per 15 minutes on average.

Click here to view the full findings of BuzzBingo's report