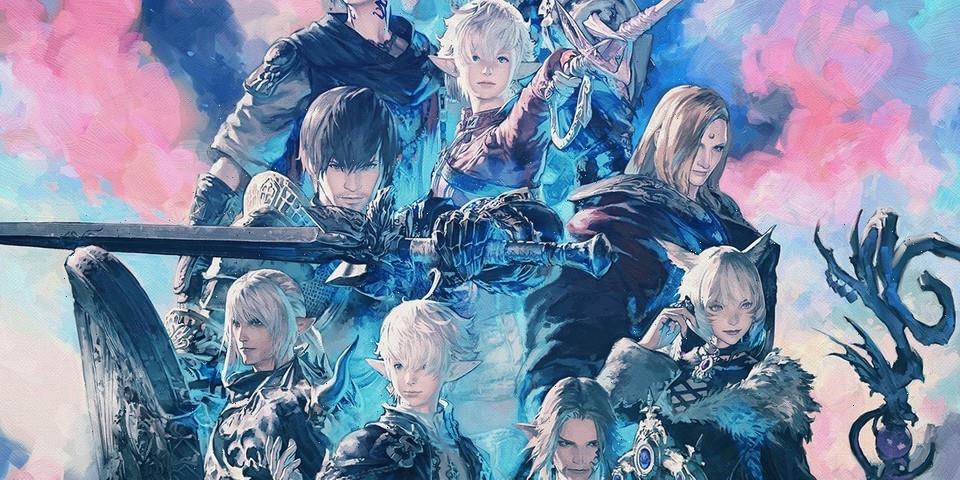 Debuted over at the “Letter from the Producer LIVE Part LXVII” livestream for the game, its director and producer Naoki Yoshida revealed that the expansion will now arrive on December 7 instead of the originally slated November 23, with early access available starting from December 3. He further elaborated that since Endwalker will be the largest expansion pack ever created for Final Fantasy XIV and will conclude the “first major saga” of the MMORPG, the development team wanted to push to the limits and ensure that the game could meet its potential without jeopardizing performance and stability.

As for what the expansion entails, Endwalker will bring an end to the main narrative of the game up until this point, concluding the longstanding Hydaelyn/Zodiark storyline. With a new level cap raised to 90, the title will see the introduction of new zones, raids, alliance raids, dungeons, as well as new professions including Reaper and Sage. There’ll also be a new race of Male Viera, new enemies such as Anima and The Magus Sisters, new tribes throughout Matanga and Loporrits, and the addition of a housing area in Ishgard.

For fans of Final Fantasy XIV, you can learn more about Endwalker over on Square Enix’s website.