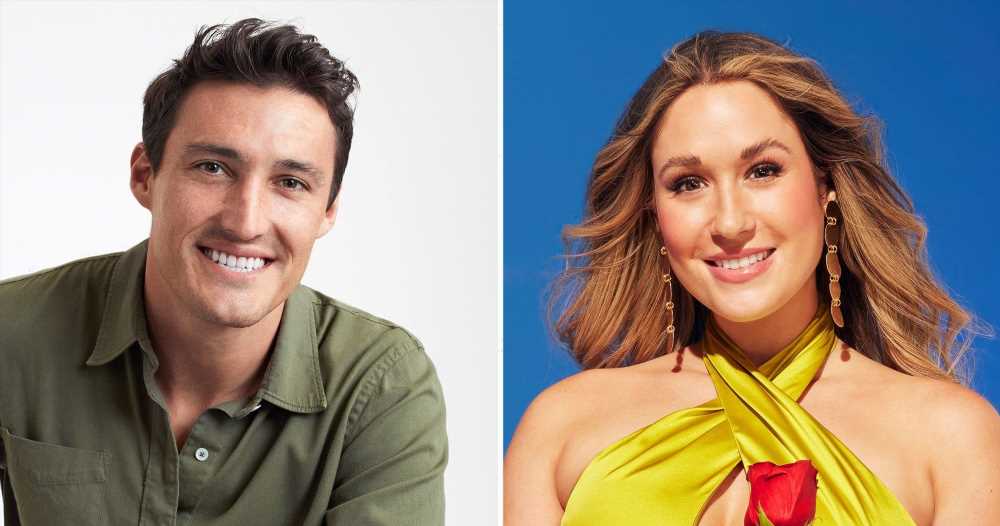 Her final rose — for now. Moments after Jesse Palmer teased that Tino Franco is going to have to answer for his “indiscretions,” fans saw Rachel Recchia accept his proposal during the season 19 finale of The Bachelorette.

“Rachel, I love you so much. I’m going to love you until the end of time. And you make me feel so loved and valued and appreciated that I want to dedicate the rest of my life to making you feel cherished and loved the way you deserve,” Tino said during part two of the finale, which aired on Tuesday, September 20. “I’m so hopelessly in love with you. You’re the woman of my dreams, and there’s really only one question to ask. Rachel Recchia, I want to spend the rest of my life with Will you marry me?”

While she accepted — telling Tino “a million times yes” — the show then cut to Jesse live in the studio and Rachel confirmed that there is more to come.

The pilot instantly hit it off with Tino at the beginning of the season, giving him the coveted first impression rose during night one. Their connection continued to grow throughout the season, but the duo hit a snag when Rachel met Tino’s parents on his hometown date in California. After a heated conversation, Rachel left the date in tears and was convinced that her potential future in-laws — Joe and Sandi Franco — “hated” her. 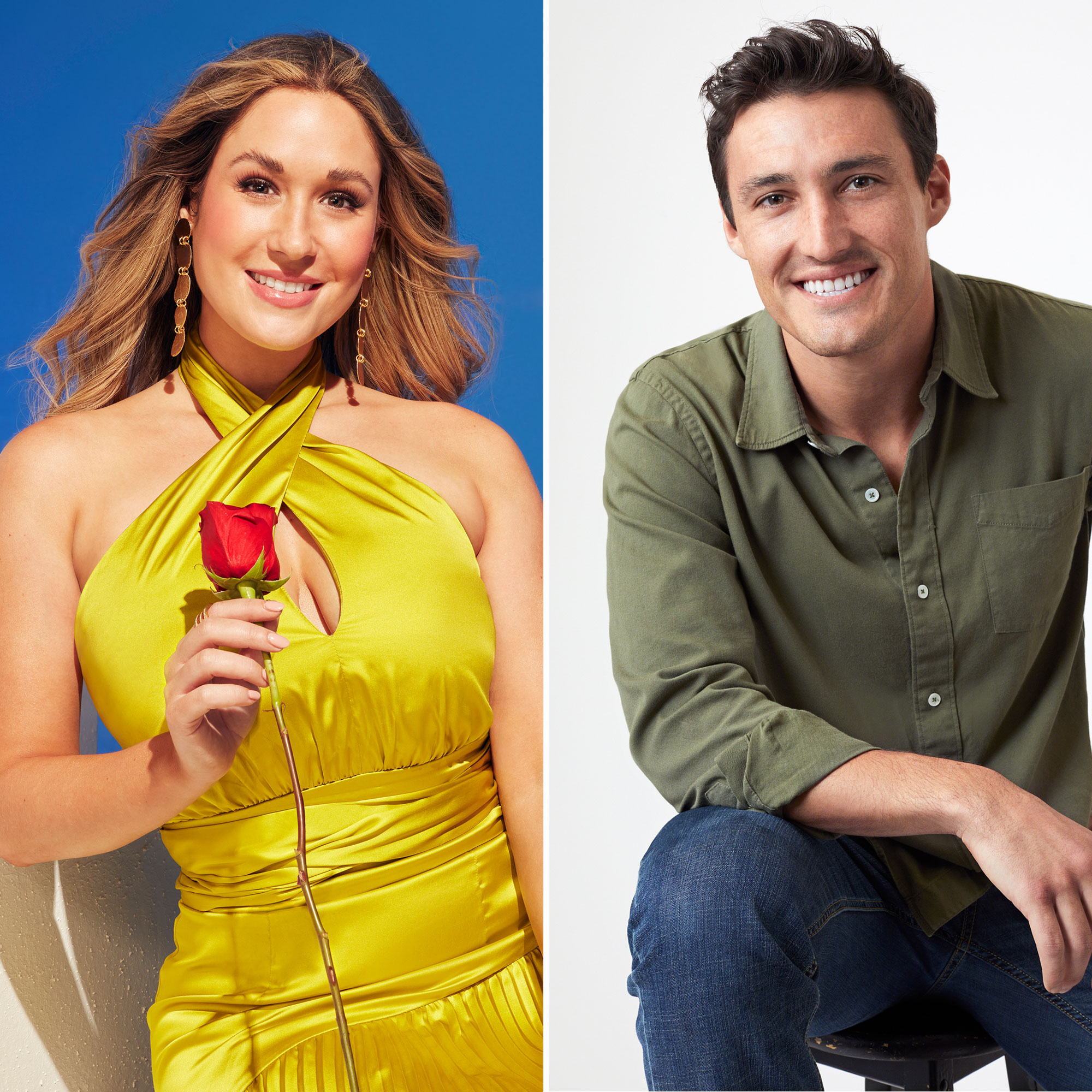 During part one of the dramatic season finale, which aired on September 13, Rachel informed her own parents about what went down with Tino’s family before they met him in Mexico. However, the general contractor seemed to squash any doubts while speaking with Rachel’s dad, Tony Recchia.

“In the most genuine way I can put it, your daughter does mean the world to me,” he said. “I’m going to make your daughter happy forever.”

‘Bachelor’ and ‘Bachelorette’ Engagement Rings Through the Years

After Tino earned her family’s approval, the flight instructor sent home her last remaining suitor, Aven Jones, who seemingly revealed to her parents and two BFFs that he wasn’t ready to get engaged. “I will always think that if I did something different, things would be different with us … forever,” Aven, 28, told the cameras after Rachel ended their relationship.

While the season 26 Bachelor alum appeared to find her happy ending during Tuesday’s finale, Tino’s dad has hinted at continued tension off screen with a series of candid Facebook posts. In July, Joe took aim at KTLA’s Sam Rubin for his commentary throughout the season.

“Not sure how we feel about the idea of finding your soul mate on TV and Sam’s right, it’s a bit cheesy, but nothing wrong with a little fun — It’s not 60 Minutes,” Joe wrote at the time. “Let’s hope Tino doesn’t bring shame on the name, and above all, he may not be welcomed back home if he cries on the show! But we love him anyway.”

After the hometown dates aired, Joe continued to make waves with a lengthy list of things he felt needed clarifying, including “No, I have NEVER dyed my hair (look closely you can see the grey)” and “There are no vampires in our family.”

Before Tino popped the question on Tuesday, his father shared his true feelings about the reality dating series. “BachelorNation will be sorry when they won’t have me to kick around any more 🙂 And so will Sam Rubin at KTLA Channel 5. Big Tony, you’ll have to wait your turn! 🙂,” he wrote via Facebook on September 13, referring to Rachel’s dad. “Watch the Bachelorette, tonight at 8 for the (yawn) most shocking finale ever (just part 1). So glad it’s almost over!!! #bachelornation.”

The season 19 co-lead did not publicly react to Joe’s fiery comments.