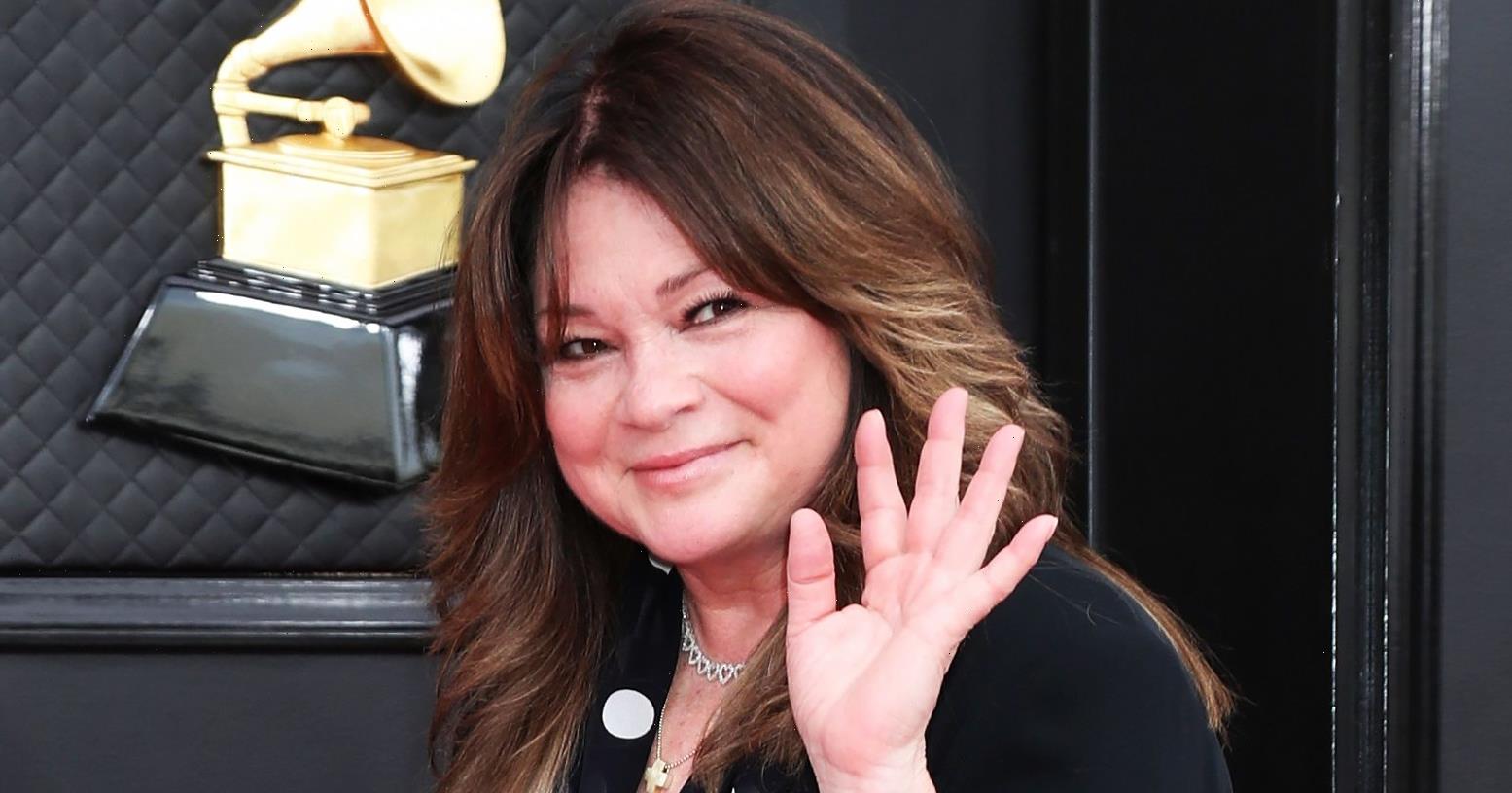 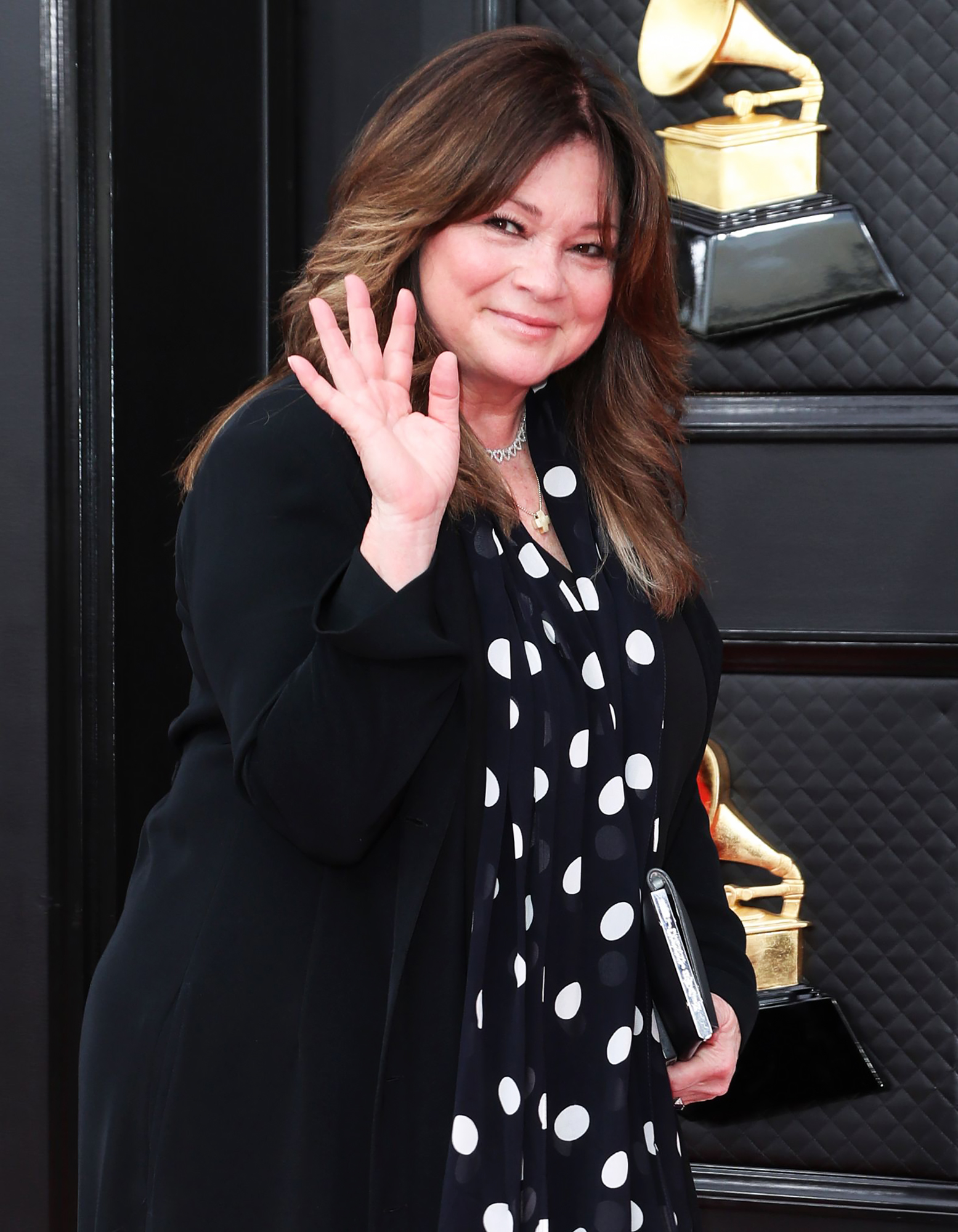 Single and smiling. Valerie Bertinelli revealed that her divorce from Tom Vitale is finalized, and she’s ready to celebrate.

Celebrity Splits of 2022: Stars Who Broke Up This Year

The One Day at a Time alum, 62, took to social media to share an update from the airport on Tuesday, November 22. “I’m at the airport, about to go see Wolfie,” she said, referring to 31-year-old son Wolfgang Van Halen. “My lawyer just called. The papers are all signed.”

Bertinelli excitedly continued, “They’re about to be filed. On 11/22/22, I am officially f–king divorced. Happily divorced. God. Finally. It’s finally over. Yes!”

She also “liked” several responses congratulating her. “Congratulations on ending that MoFo’s gravy train ride and double congrats on your new found freedom!! Enjoy your visit with Wolfie!! Happy Thanksgiving to Y-O-U!!” one commenter wrote. 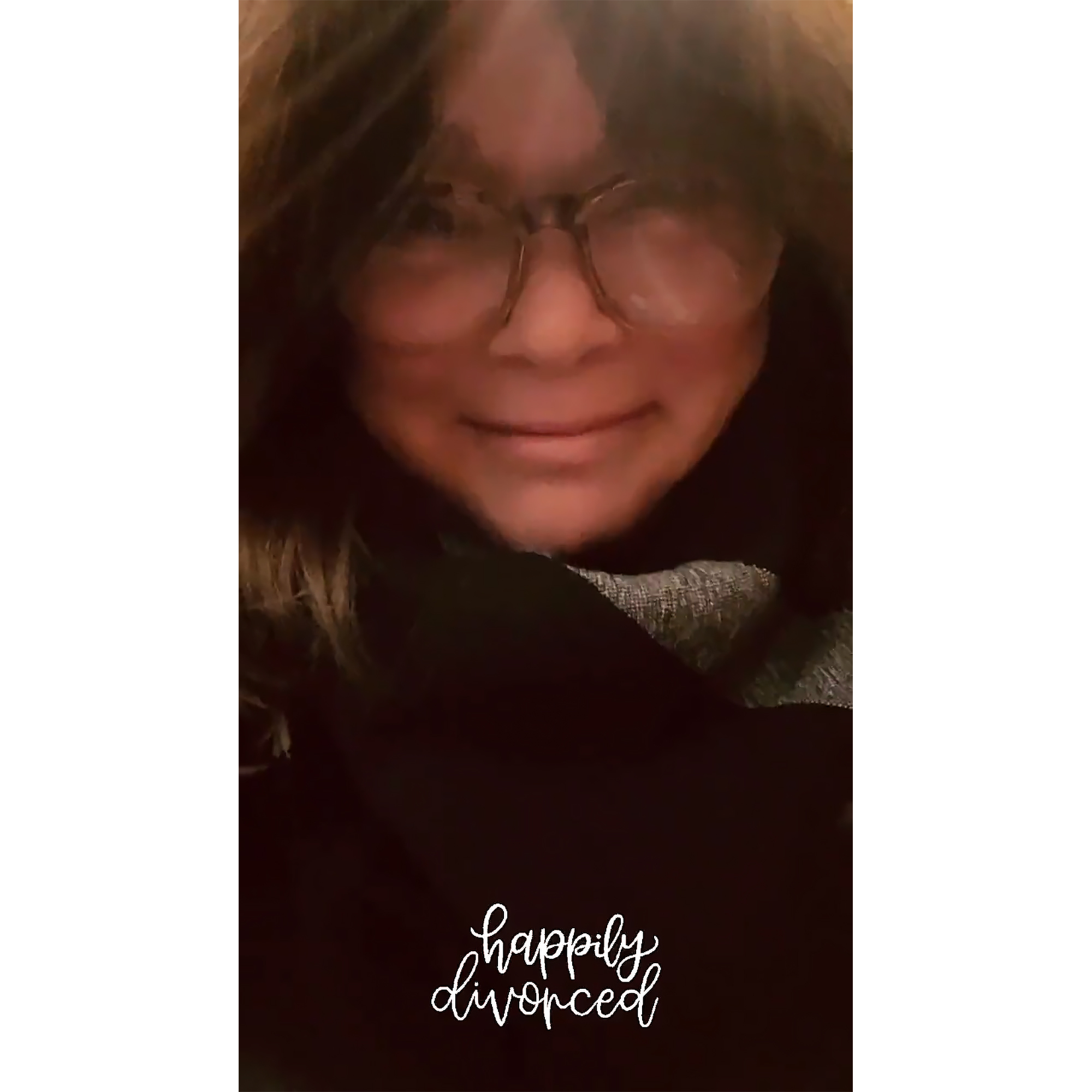 Bertinelli also “liked” a comment that read, “He must have put you through hell. Glad you’re free now! Enjoy life.”

The Emmy winner started the process of divorcing Vitale, 58, in May, according to documents obtained by Us Weekly at the time. Bertinelli cited “irreconcilable differences” as the reason for the split, listing the date of separation as December 1, 2019.

Selena! Florence! Stars Who Have Had Their Own Cooking Shows Over the Years

The Food Network personality previously filed for legal separation from Vitale in November 2021 after 10 years of marriage. At the time, she also listed “irreconcilable differences” as the reason for the duo’s breakup.

Bertinelli and Vitale met in 2004 after being introduced through her brother Patrick. They dated for six years before getting engaged, and they got married in January 2011. After the wedding, Bertinelli said that she was excited to finally refer to Vitale as her “husband” after their lengthy courtship.

“I think I got tired of calling him ‘my spousal equivalent,’” the Hot in Cleveland veteran said during a January 2011 appearance on The View. “It’s nice to call him my husband. It feels appropriate.”

Bertinelli was previously married to the late Eddie Van Halen, whom she married in 1981. They welcomed son Wolfgang in March 1991. The pair separated in 2001 and finalized their divorce in December 2007.

When the guitarist died at age 65 in October 2020 after a battle with cancer, the actress was outspoken about her love for the Van Halen guitarist.

“40 years ago my life changed forever when I met you,” she wrote via Instagram at the time. “You gave me the one true light in my life, our son, Wolfgang. Through all your challenging treatments for lung cancer, you kept your gorgeous spirit and that impish grin. I’m so grateful Wolfie and I were able to hold you in your last moments.”

An insider later told Us that Bertinelli was “truly heartbroken” over Van Halen’s death. “Valerie and Eddie had some rough times, but their love for each other never wavered,” the source explained.