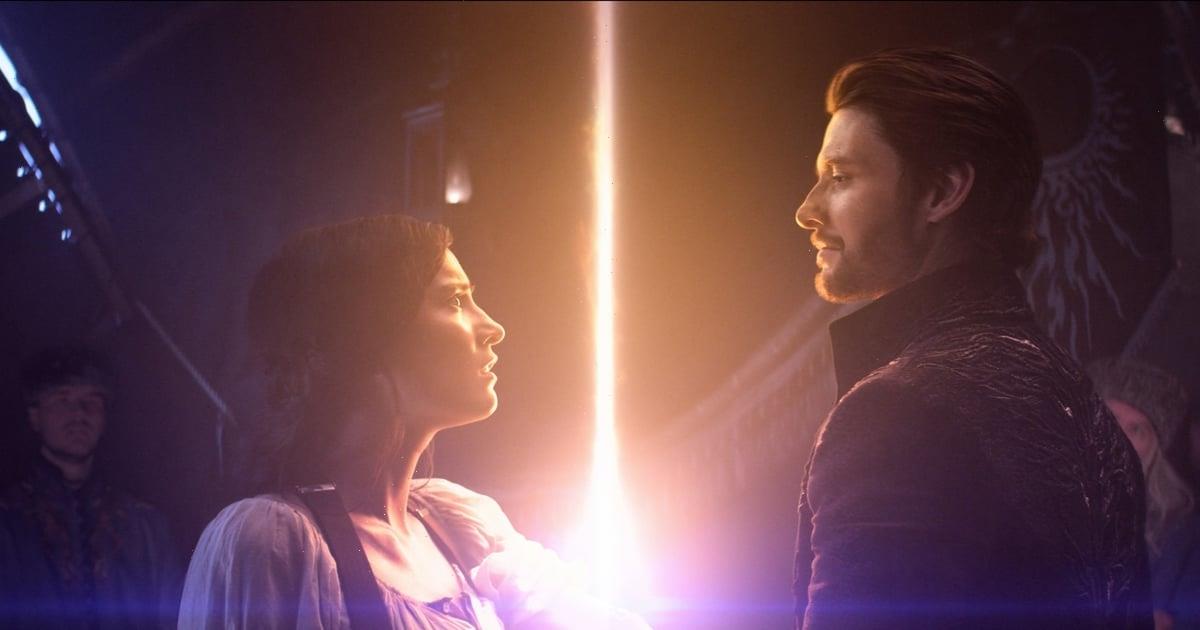 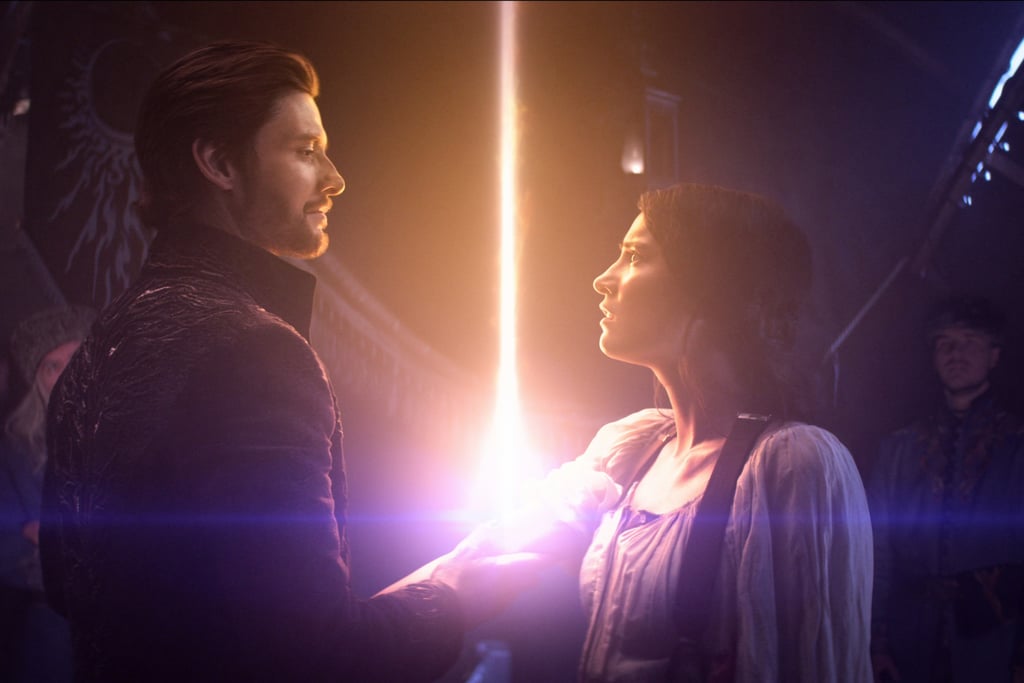 Finished Shadow and Bone Already?! Here’s What to Add to Your Queue Next

Based on Leigh Bardugo’s book series of the same name, Netflix’s Shadow and Bone will definitely give you your fix of epic fantasy shows. The screen adaptation takes us into the magical Grishaverse where a young cartographer named Alina Starkov (Jessie Mei Li) discovers that her power over light could destroy the treacherous Fold that wreaks havoc in her world. The first eight episodes definitely go by fast, so we wouldn’t be surprised if you’re craving more of it after it wraps up. Luckily, there are plenty of enchanting shows about magical beings, dark creatures, and chosen ones to help fill your personal Fold with small screen goodness. Yearning for your next binge? Ahead, we’ve rounded up TV shows like Shadow and Bone for your next fantasy marathon!