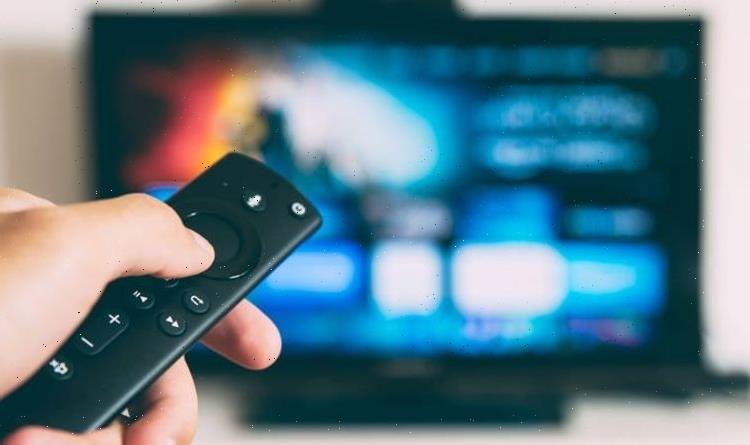 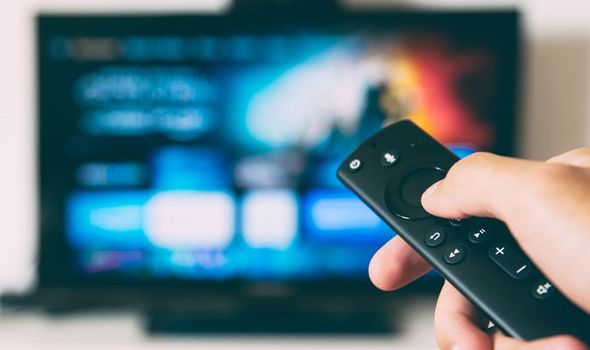 Fire TV owners now have a new way to tune in to some of the most critically acclaimed shows and biggest hits from British channels. Amazon, which designs and produces the best-selling Fire TV hardware, has confirmed that BritBox is now available via Prime Video. The video on-demand service, which is a joint venture between the Beeb and ITV – with Channel 4 joining the fray after launch, can now be accessed from within the Prime Video service for an extra monthly cost.

If you’re already paying a monthly subscription for your Prime membership, this saves the hassle of creating another account, entering your credit card details, verifying email addresses… and all that. Not only that, it means that BritBox will be available everywhere that Prime Video is found. And let’s be honest, that is pretty much everywhere.

Following the complete redesign of the Fire TV software at the end of last year, you can expect to see new shows and films from the BritBox catalogue suggested to you based on your viewing history. If there are a few people in your household who want to binge an ITV boxset, or watch the latest award-winner from Film4, the arrival of separate profiles on Fire TV – that silo everyone’s progress through a boxset, and recommendations based on their tastes – will be a helpful bump too.

BritBox, which started out life as a way for ex-pats in North America to keep up with the latest episodes of Great British Bake Off and Doctor Who, is now a fully-fledged Netflix rival. With a hefty budget for original content, BritBox is poised to launch Secrets of the Krays, a three-part documentary on England’s most notorious gangsters, and The Beast Must Die; BritBox’s first original scripted drama starring Cush Jumbo and Jared Harris, next month.

These original productions join the rebooted Spitting Image, which launched to rave reviews last year, and will return in the coming months.

BritBox joins Prime Video Channels’ line-up of over 70 channels in the UK including live and on-demand entertainment and sports that are available as individual subscriptions, with no need to sign up to a bundle and anytime cancellation. Fire TV and Amazon Prime members can add channels like Discovery, ITV Hub+, Eurosport Player, hayu, Starzplay and more — no extra apps to download; no long-term contract required. Only pay for the ones you want, and cancel anytime. The full list of channels can be found at Amazon.co.uk/channels.