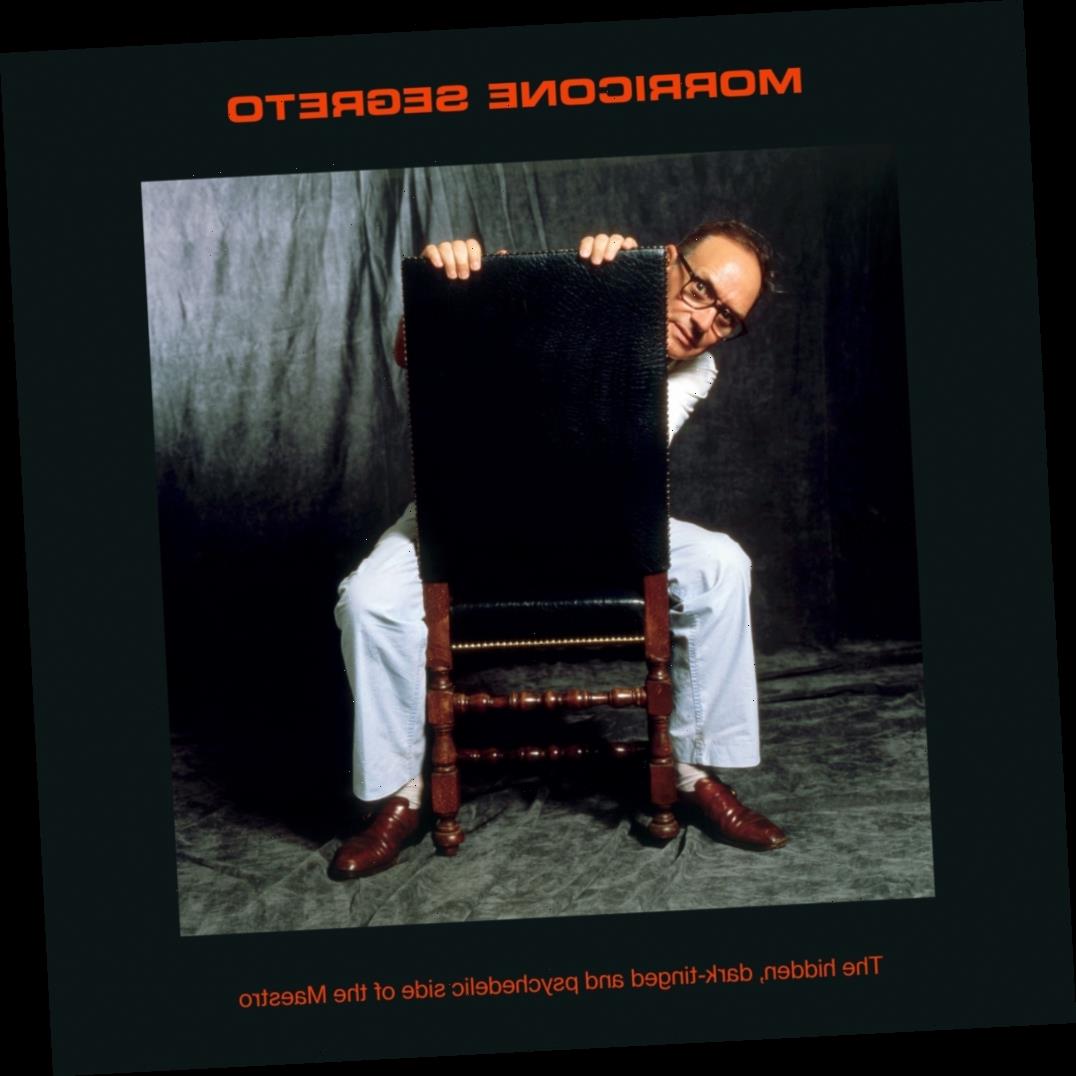 The first posthumous Ennio Morricone album is ready for release.

Four months after the Oscar-winning composer’s death in July, Morricone’s home label Decca Records and Italy’s CAM Sugar have joined forces on “Morricone Segreto,” a collection of pieces dating from the end of the 1960s to the early 1980s, featuring 7 previously unreleased tracks.

“Morricone Segreto” (which translates to Secret Morricone) will be released on Nov. 6, a few days before what would have marked the Maestro’s 92nd birthday on Nov. 10. It will be available digitally and on CD and vinyl.

The collection, which draws on Morricone’s lesser-known experimental and innovative compositions for films, that in some cases were never released, is being described in promotional materials as “an acid-tinged sonic journey through mysterious voices, fuzz guitars, airy strings, eerie synths and modern grooves from the composer who was always ahead of the trend, dictating style in his own way.”

“We are working with the soundtracks of several films that may not have been very successful, but that doesn’t mean the music is less important,” Sugar Music CEO Filippo Sugar told Variety.

Sugar also noted that in July, his company signed a global deal with Universal Music Group, of which Decca is a division, to dig into the CAM Sugar archives and bring more value to their catalogue, which contains roughly 70 Morricone soundtracks (out of roughly 500) as well as works by many other great Italian composers such as Nino Rota, Luis Bacalov and Armando Trovajoli.

Italian music expert and producer Pierpaolo De Sanctis, who curated the “Morricone Segreto” compilation, noted that although a lot of Morricone music has been reprinted over the past decade, what was missing is the side of the composer that made him seminal for a whole generation of musicians that came after him, and whom he influenced.

“I am talking about electronic music, hip hop, alternative rock,” De Sanctis said. “The idea was to go look at why Morricone today is still considered so hip in music circles that are very far-removed from the world of film soundtracks,” he said.

This is not the Morricone of “Mission” or “Once Upon a Time in America” or “The Good, The Bad and The Ugly,” De Sanctis noted.

Instead, “It’s a Morricone tied to genre movies, to Italian ‘gialli’ and French noirs from the early 1970s and Italian experimental films,” he explained. These films include Italian director Claudio Rispoli’s 1972 “Lui Per Lei,” which was never released but has an “incredible soundtrack that mixes experimentation, psychedelia, alternative rock and lounge,” said De Sanctis.

Also included is “La Smagliatura,” a 1975 Italo-German thriller by German director Peter Fleishman set in a dystopian dictatorship with a strong cast comprising Ugo Tognazzi, Adriana Asti and Michel Piccoli. The music for this film “has dark and light tinges” and Morricone here plays with dodecaphonic music “like there’s no tomorrow,” De Sanctis underlined.

But in “La Smagliatura,” there are also melodic themes including pop lounge motif “Tette e Antenne, Tetti e Gonne,” which is in the compilation.

Among other “Morricone Secreto” tracks is an alternative version of the well-known theme from “The Sicilian Clan,” a successful 1969 Mafia movie by French director Henri Verneuil, starring, among others, Alain Delon. The track in the compilation, titled “Il clan dei siciliani (Tema n. 5)” is “much more acid, modern and rock” version of the theme featuring distorted electric guitar and drums.

The “Morricone Segreto” posthumous album initiative is supported by the Morricone family.

“They are wonderful tracks,” Morricone’s son Andrea, himself a conductor who recently opened the Venice Film Festival, told Variety. “In general they belong to a very important historical period, because the 1970s where such a great laboratory,” he said.

“I believe that lots of papa’s masterpieces in various ways reflect the energy of that period,” he added.