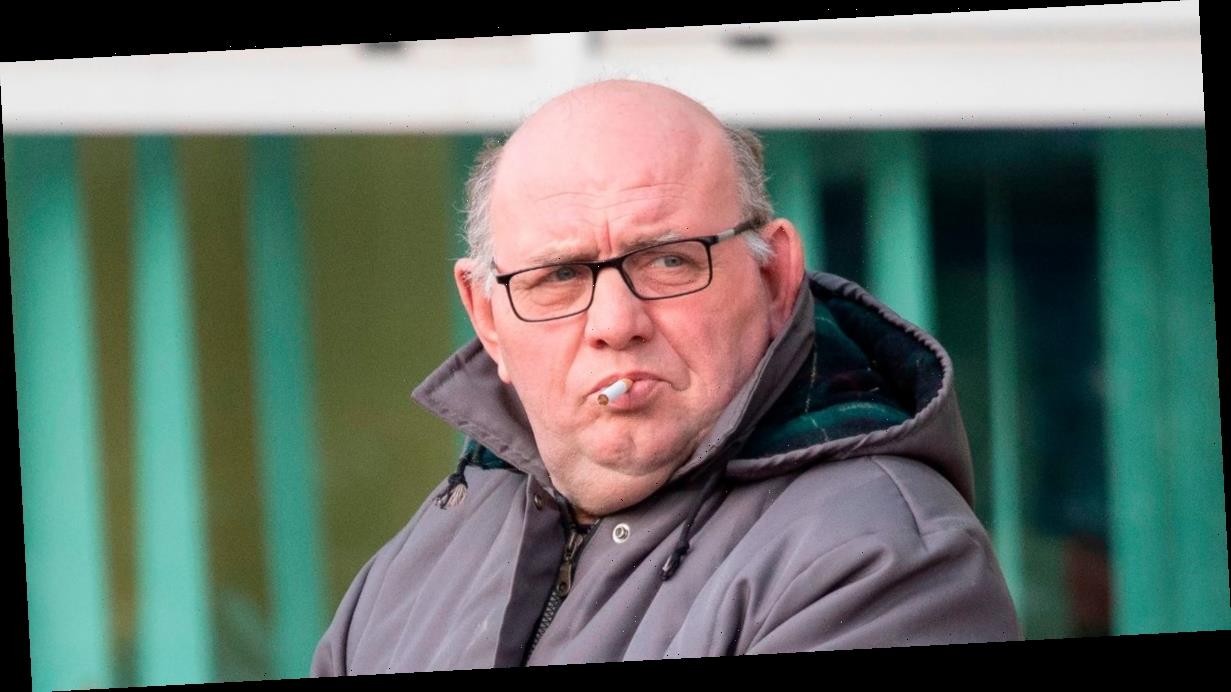 A fishery owner who killed an otter that had been eating valuable carp has been sent to jail in the first ­prosecution of its kind in the UK.

Stuart Jones, 54, shot the protected Eurasian otter with a rifle after it had been caught by an angler in his net.

Jones was then owner of Lyons Gate Campsite and Fishery in Dorchester, Dorset, and had set traps for otters that had been emptying his four lakes of carp worth up to £40,000 each. Guests at the campsite reported the slaughter last July.

Jones, who pleaded guilty, was jailed for two months at ­Bournemouth crown court.

Dave Webb, of the UK Wild Otter Trust, said he was “over the moon” at the outcome.

Otters were on the verge of extinction in Britain in the 1950s due largely to pollution from pesticides and habitat loss.

They were successfully reintroduced by conservationists in the 1970s and ‘80s.

Since then they have been blamed for the loss of thousands of pounds worth coarse fish like carp and barbel which they eat.

The court heard that Jones found the carnivorous creatures a nuisance at his fishery and had ‘planned their demise’.

Victoria Hill, prosecuting, said father and son James and Lee Ritchie and Tony and Karen Keane were fishing at the lake between July 7 and 11 last year and saw the same otter swimming before it got out and disappeared into a wooded area.

Shortly afterwards another fisherman caught the otter in a net and shouted for someone to get Jones.

Miss Hill said: “They became aware the defendant was trying to trap otters because they were on the lakes and eating his fish.

“They thought it was being caught to be relocated but when the defendant arrived with his wife and daughter he was carrying a rifle.

“He pulled the bolt back on the rifle, put it to the back of the otter’s head and pulled the trigger.

“The otter seemed to thrash a few times and then it was deceased.”