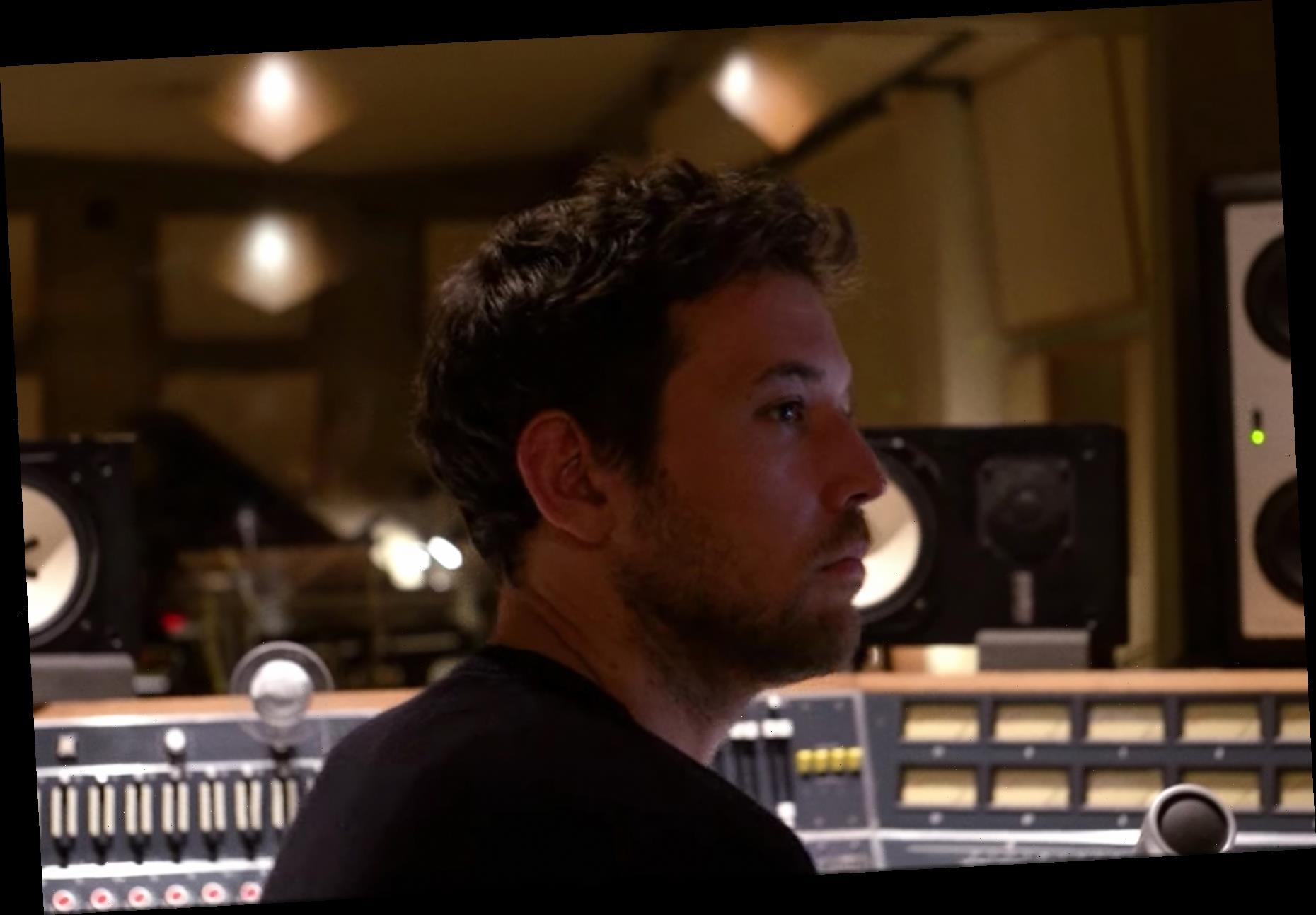 Fleet Foxes have released a new music video for “Sunblind,” a track off the group’s latest album, Shore.

The clip was directed by Sean Pecknold — brother of Fleet Foxes frontman, Robin Pecknold — and is centered around behind-the-scenes footage of the two-year recording process for Shore, particularly the close collaboration between Robin Pecknold and production engineer Beatriz Bartola. The video features footage shot between September 2018 and September 2020, with scenes from Long Pond studio in Hudson Valley, New York, St. Germain in Paris, and Vox in Los Angeles. It also incorporates some footage from Kersti Jan Werdal’s 16mm road movie that was made to accompany Shore.

In an interview with Rolling Stone, Pecknold spoke about “Sunblind” and its cathartic chorus, saying, “That chorus is saying I’m going to live as best I can, in thanks to these people, because they can’t, or they couldn’t. It’s zeroing in this idea of gratitude just to be alive. I’m so lucky.”

Fleet Foxes released Shore on September 22nd, so its arrival would coincide with the autumnal equinox (the band had only announced the album’s existence the day before). The record follows the group’s 2017 LP, Crack-Up.