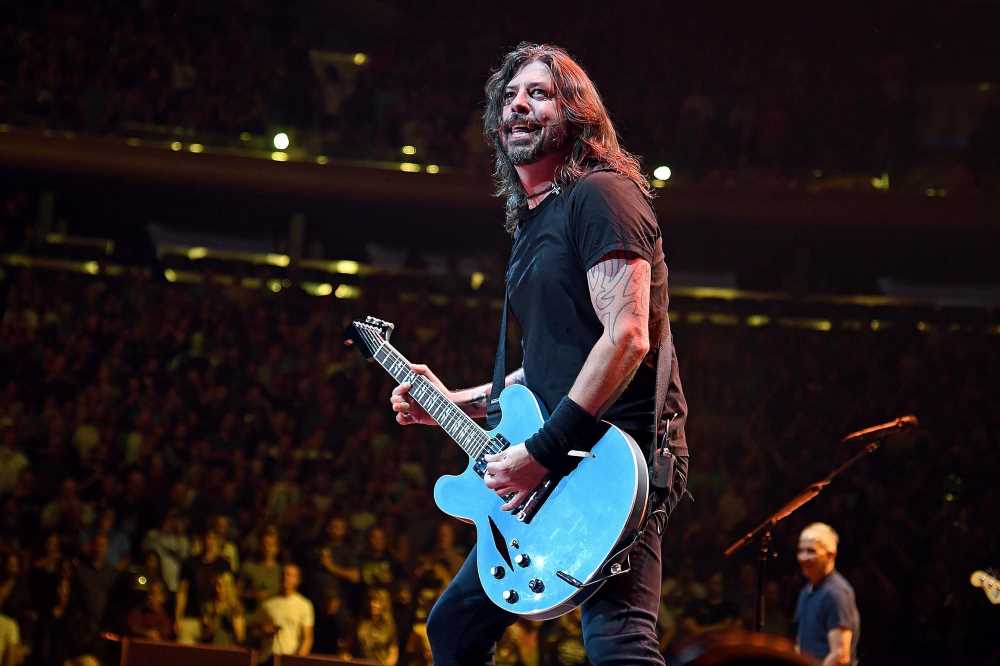 The Foo Fighters’ fans will have to remain a little more patient in times like these.

Dave Grohl’s rock band announced Thursday that it’s been forced to postpone its July 17 concert, which was set to be the official reopening of the iconic Los Angeles venue The Forum.

“Despite having made every effort to follow CDC COVID protocols and local laws, there has been a confirmed COVID-19 case in the Foo Fighters Organization,” the band said in a statement.

It was not revealed who contracted the virus, but they added that the postponement was made “out of an abundance of caution and concern for the safety of the band, crew and most of all the fans.”

The announcement of the positive coronavirus diagnosis follows the unfortunate news that COVID-19 cases are surging in almost every US state.

Specifically, in California, studies have stated that the “‘Epsilon’ strain of COVID-19 could possibly evade vaccines.” With the rising number of cases, Los Angeles health officials have recommended residents wear masks indoors, regardless of vaccination status.

Prior to the recent national spike in cases, the Foo Fighters performed in June at the legendary Madison Square Garden in New York.

The performance was a post-lockdown first for the band and the venue: MSG hosted its first performance at 100% capacity, no masks, and no social distancing after 15 months of COVID-19 precautions. Leading up to their New York performance, the Foo Fighters were actively fighting off anti-vaccine protesters before their MSG show.

With the efforts to remain safe for opening night, the band and its fans couldn’t help but celebrate. Even famous Foo Fighter fans couldn’t contain their excitement, as Dave Chapelle made a surprise appearance at MSG. The Emmy-nominated standup comic and the band collaborated with their joint rendition of Radiohead’s “Creep.”

It remains to be seen if the rescheduled Los Angeles show will have some surprise guests, too.