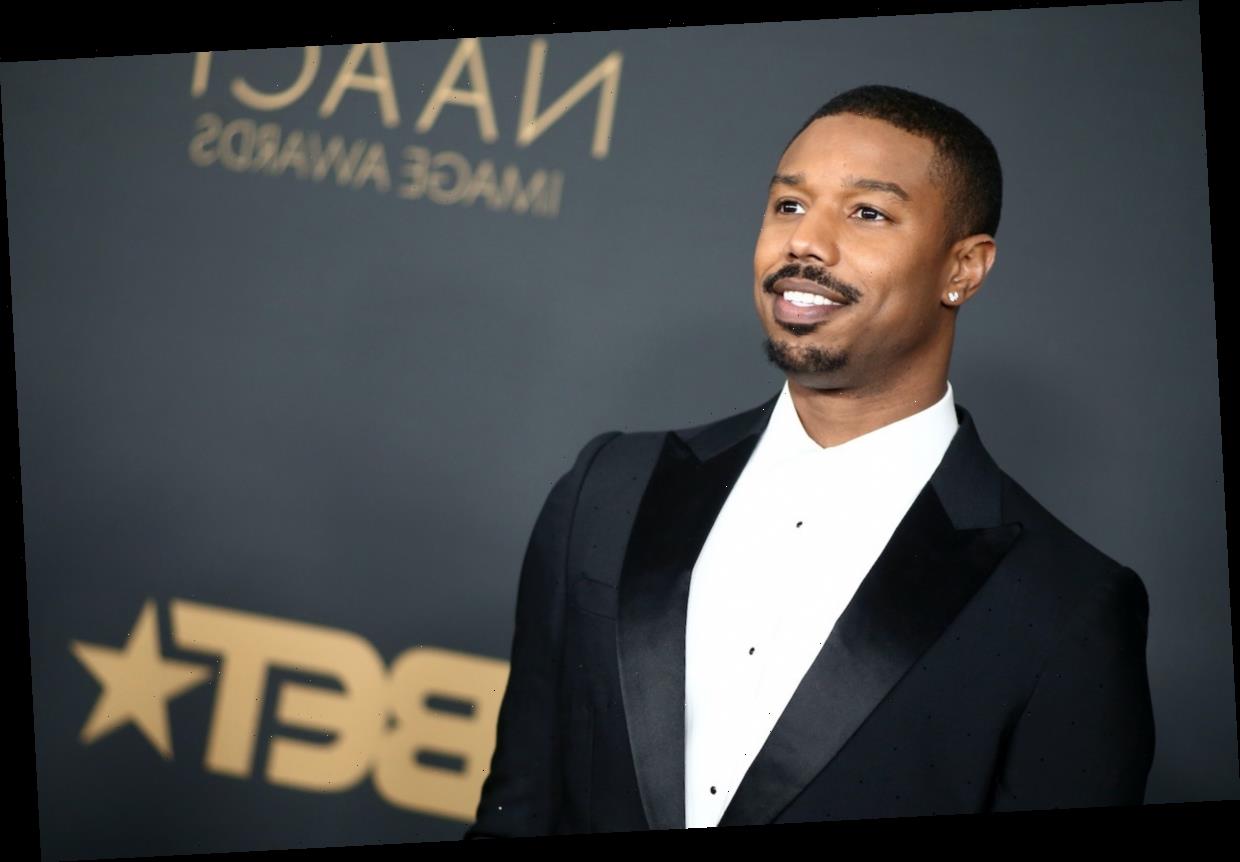 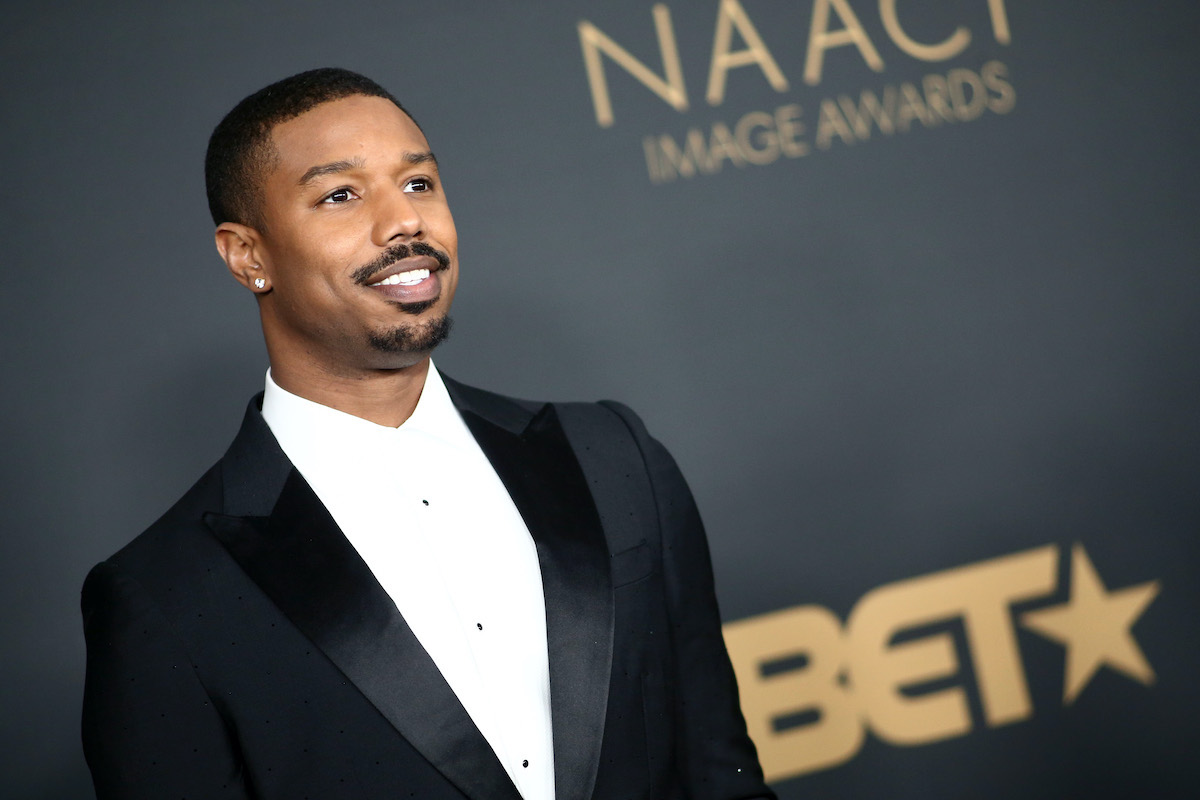 Yass described what it was like to work for Jordan when Jordan’s career was gearing up. He recalled Jordan as being a young actor with a great sense of humor. “Every day we would get pizzas delivered to his house for Michael Jordan, the basketball player,” Yass told Showbiz Cheat Sheet in August.

“People would like to prank him,” he added. “We’d get a lot of fan mail from Japan especially, drawing pictures of Michael Jordan. So it was really funny, I loved going through the fan mail.”

Michael B. Jordan was on the brink of stardom

Yass said he tracked Jordan’s career as he went from being an emerging actor to an A-list star. “I ended up kind of being like his right-hand man,” Yass said. “I was in my early twenties and was quite young, he was becoming more and more famous. He was quite gracious, I spent a lot of time in his house and he was moving. A lot of people don’t know but managers help you move as well. But he was a really gracious, down to earth person.”

“He’d walk around the house in his boxers and no shirt on and he had that Creed body,” he recalled. “He was very playful and his family lived with him.” 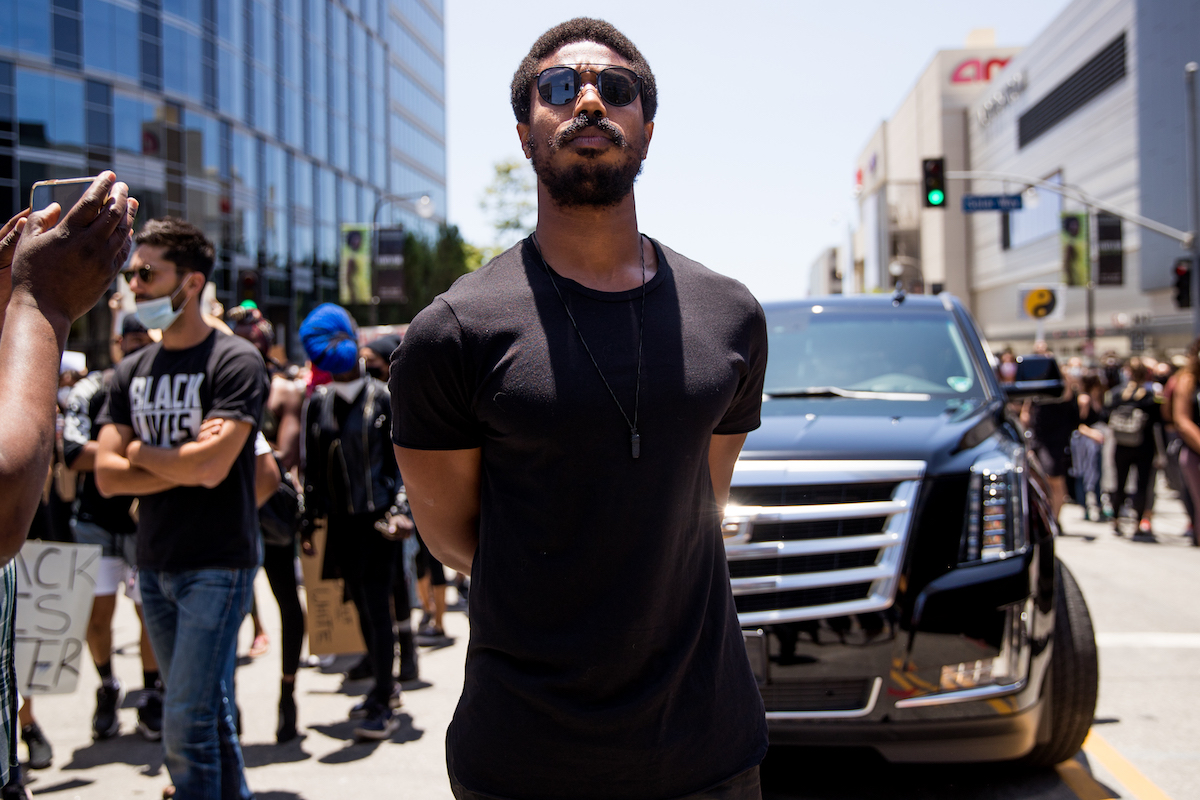 Yass also mused about how Jordan stressed out about getting a scratch on his new BMW. “We were in a meeting with like 15 people and I’m like, ‘Just buy a new car, you just got a $4 million check!’” Yass laughed.

He also recalled covering a huge dinner with Jordan. “We went to a dinner and he ordered a bunch of stuff on the menu and I had to pay for it because a lot of A-list celebrities don’t carry cash,” he said. “Actually, the manager pays. So I got reimbursed but I was getting paid like $10 an hour and I paid like $1,500 for dinner.”

Michael B. Jordan is still just as humble

Stardom didn’t change Jordan as his recent interview with People shows he’s still the same down to earth person. “It’s a cool feeling,” the 33-year-old actor said. “You know, everybody always made that joke, like, ‘Mike, this is the one thing you’re probably not going to get.’ But it’s a good club to be a part of.”

He gives his parents credit for his strong foundation. “My mom and dad sacrificed so much to provide for my sister, brother and me,” he said. “I’m just grateful. Honestly, it’s like they all have had such an impact on me and who I am and how I approach each day. Without that, a lot of things about me just wouldn’t be the same. So it all comes back to that foundation. I’m really thankful for that.”

Jordan added that the women in his family will likely be the most proud of his new title. “When my grandmother was alive, it was something that she collected, and then my mom naturally reads it a lot and my aunts as well,” he said. “This is one that they’re definitely going to have a special place for.”