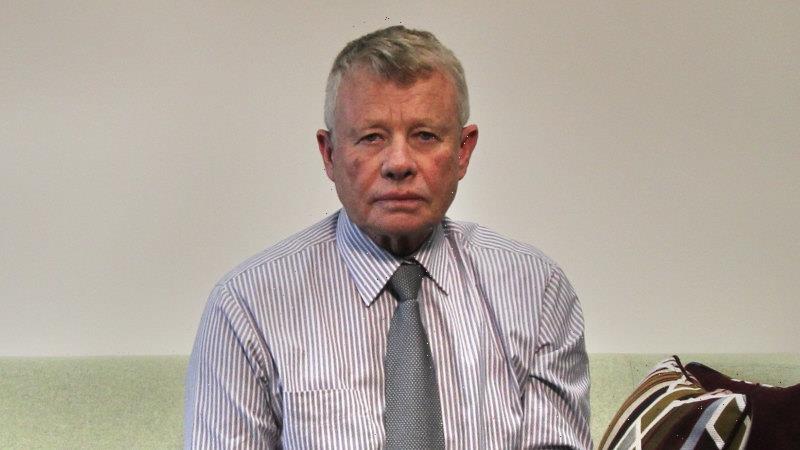 A former NSW and Commonwealth ombudsman has been handed the task of investigating whether successive Victorian governments have undermined and politicised the state’s public service.

Victorian Ombudsman Deborah Glass has appointed John McMillan to probe claims that political activists have been “stacked” into the public service after parliament’s upper house voted in February to look into facts outlined in an Age investigation that found more than 30 senior public servants were formerly advisers to Premier Daniel Andrews or his ministers. 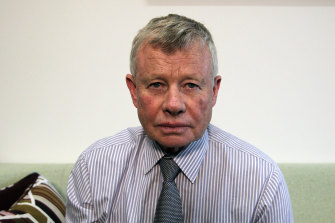 “Professor McMillan has held a number of senior integrity positions, including Commonwealth ombudsman,” Glass said in a statement.

“He has never worked in Victoria and brings an open mind to the issues under investigation. We are keen to hear from people who believe they have experienced the impact of politicisation – or otherwise – of the public service. This includes allegations of politicisation of appointments in the public sector and its impact.”

Former Labor minister Adem Somyurek moved a motion in parliament earlier this year to refer back to the ombudsman the red shirts scheme, in which the ALP was accused of misusing $400,000 in public funds during the 2014 election campaign.

Somyurek’s motion also requested that the ombudsman investigate what involvement, if any, the premier had in the scheme, the extent of branch stacking within the ALP, the politicisation of the public service, the premier’s social media unit staff and the “new trend” of factional powerbrokers working as lobbyists. 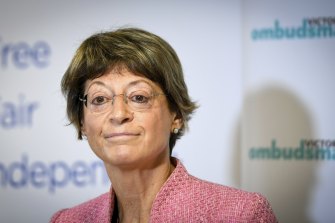 Victorian Ombudsman Deborah Glass has appointed a former NSW and Commonwealth ombudsman to investigate whether Victoria’s public service has been politicised.Credit:Penny Stephens

Glass said she would deal with the referral in two parts and is now calling for submissions on the politicisation of the public service, with the investigation to focus on four key questions:

Somyurek is the key subject of a joint Independent Broad-based Anti-corruption Commission and Victorian Ombudsman investigation into the misuse of public funds for party political and factional purposes.

The agencies concluded in a draft report that cultural failings within Victorian Labor were systemic and had been condoned or even encouraged by party leaders for many years.

Serving and former bureaucrats, as well as government ministers, detailed concerns that the quality of government decision-making had been eroded because policy experts had been replaced by Labor apparatchiks. They told The Age in 2021 that power had become concentrated in the hands of the premier and a handful of his trusted staff.

Dr Colleen Lewis, an honorary professor with the ANU Australian Studies Institute and an associate of the Centre for Public Integrity, welcomed McMillan’s appointment to lead the investigation, saying he would not politicise the probe and was a “man of great integrity”.

“If we’re going to be a functioning democracy, then the public service should not be the political tool of any government of any political persuasion,” Lewis said.

“Having this inquiry led by somebody of the standing of John McMillan is very important, and it can only help to ensure that we have efficient, effective and non-political public servants working on behalf of the Victorian community.”

Cut through the noise of the federal election campaign with news, views and expert analysis from Jacqueline Maley. Sign up to our Australia Votes 2022 newsletter here.