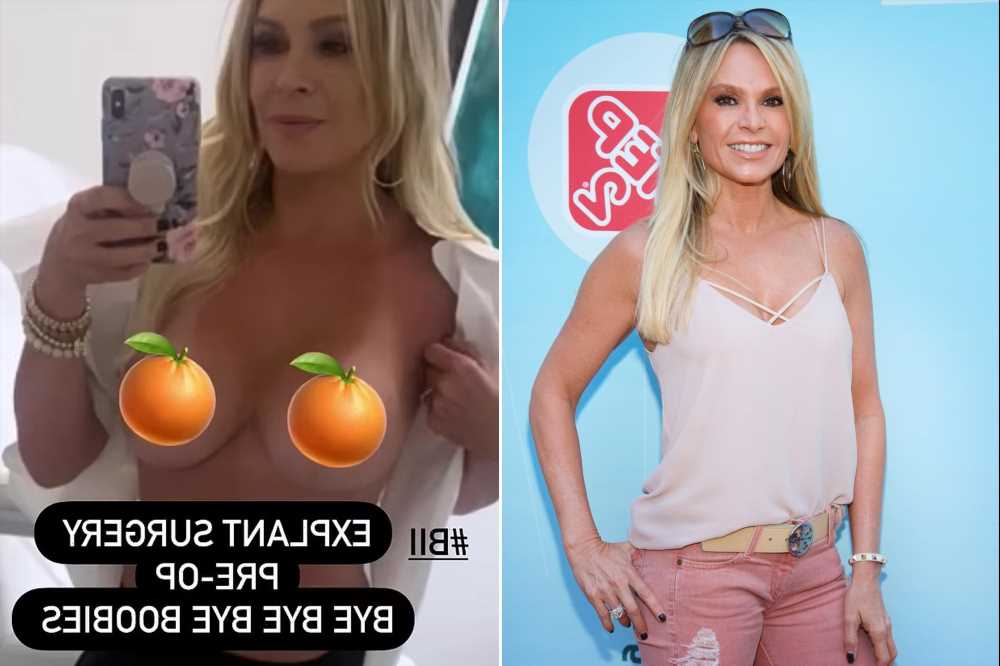 Tamra Judge pokes fun at her ‘RHOC’ firing on TikTok

Braunwyn Windham-Burke: Tamra is the only ‘Housewife’ supporting me

Out with the old.

Tamra Judge revealed that she is getting her breast implants removed to help alleviate the autoimmune issues she says they caused.

The former “RHOC” star, 53, asked fans to share their explant stories with her in now-deleted Instagram Stories to prepare her for the surgery.

She also posted a topless photo of herself from her pre-op appointment with her surgeon, Dr. Milind Ambe, and the NSYNC song “Bye Bye Bye” in the background.

“I can’t wait!” shared in a now-deleted Story (via People). “Tired of being tired and inflamed.”

The mom of four shared that she was battling thyroid issues, swollen joints, fatigue, and bladder, sinus and gut inflammation. 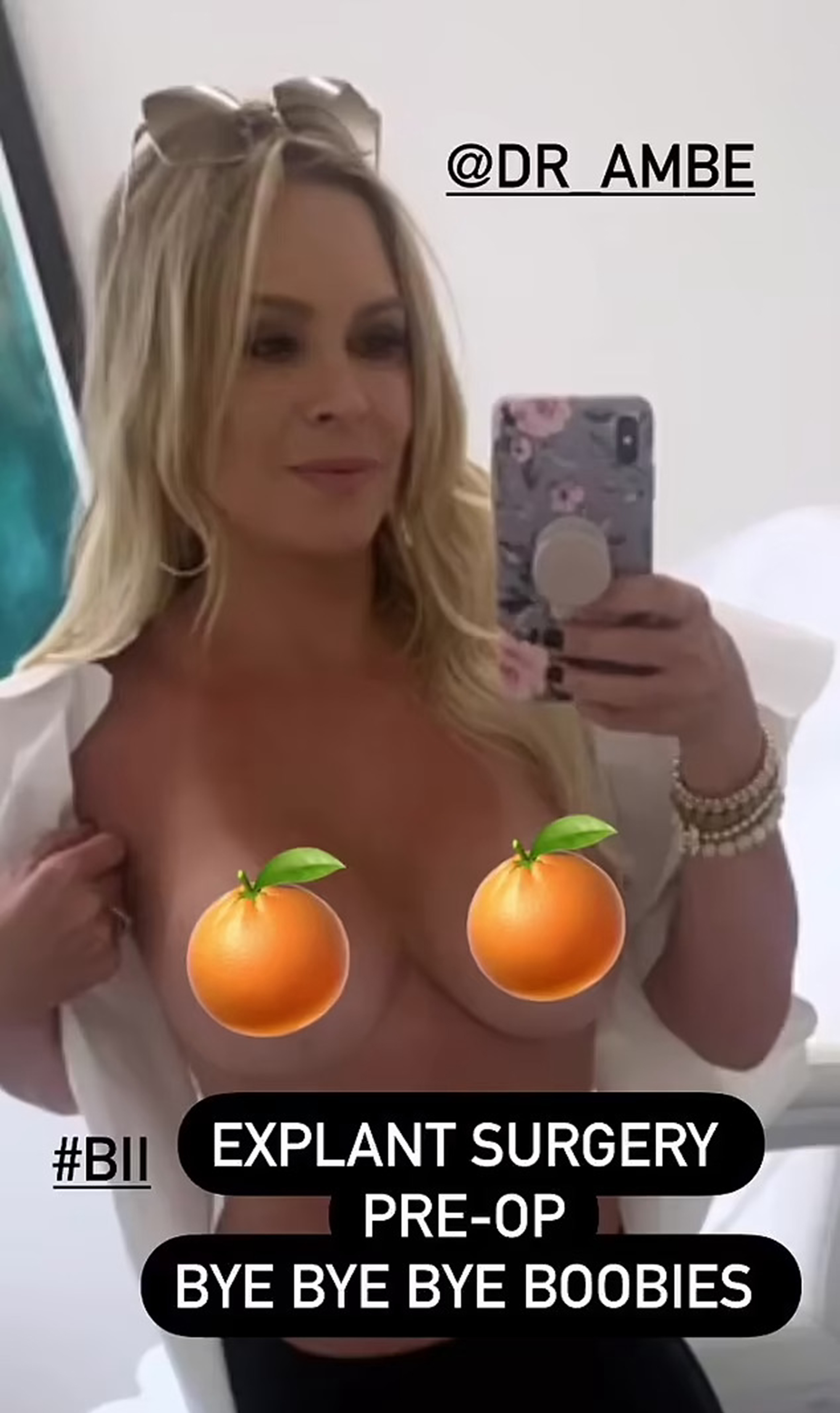 While it is unclear if her implants are directly responsible for her symptoms, the FDA reports that implants can be linked to certain symptoms.

“Patients receiving breast implants have reported a variety of systemic symptoms such as joint pain, muscle aches, confusion, chronic fatigue, autoimmune diseases and others,” the FDA reports. “Individual patient risk for developing these symptoms has not been well established. But researchers are investigating these symptoms to better understand their origins.”

Judge previously told People in 2015 that she had work done on her breasts five times over the course of her life, beginning in her early 20s. 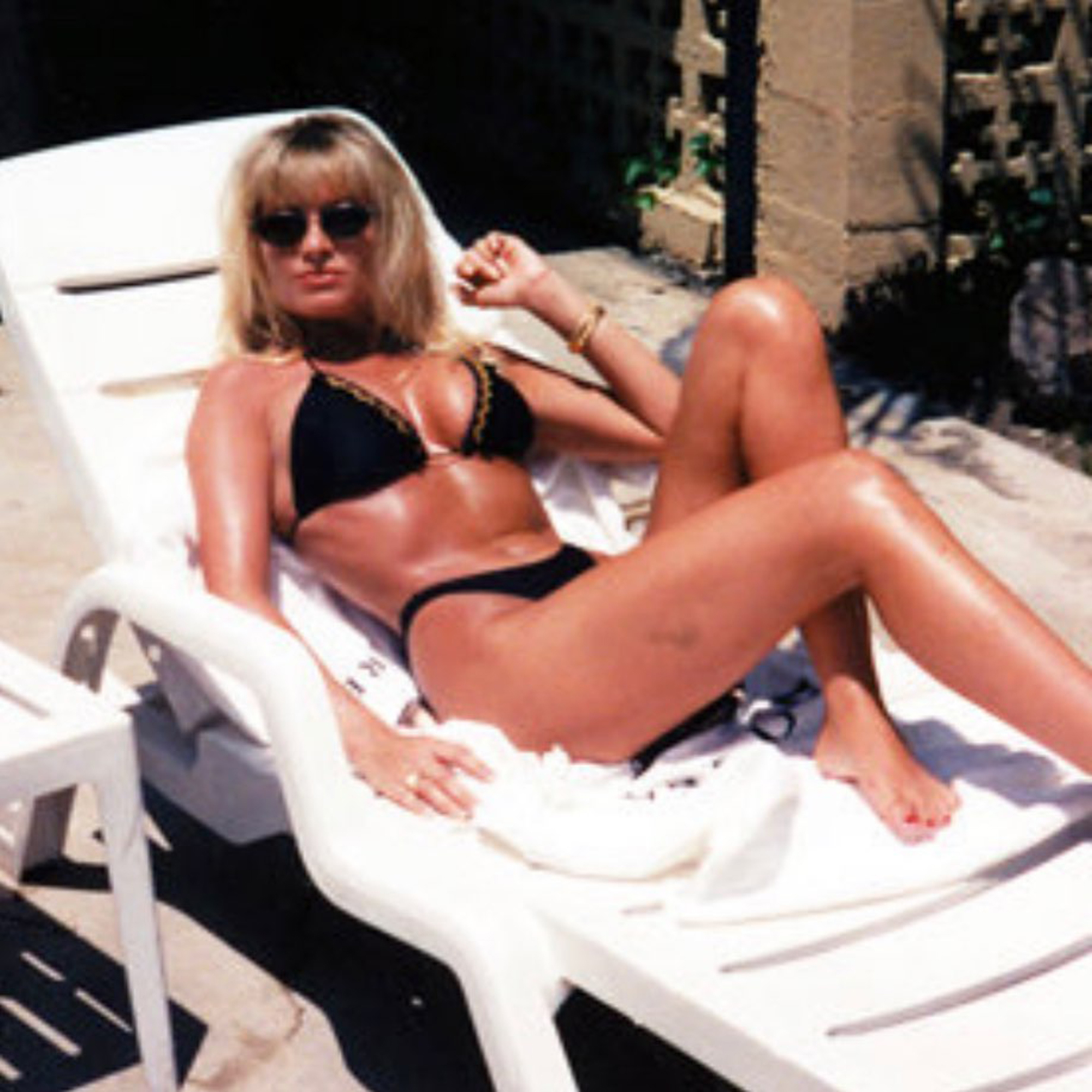 She also underwent a facelift in 2017, telling Page Six at the time that she had no intention of keeping her surgery under wraps.

“I’m just brutally honest, maybe sometimes to a fault. I’m not sure,” she said. “I never understood people that kept it hush-hush … I think that for me I don’t want young girls or even older women to think, ‘Oh my God her skin looks so flawless and what is she doing?’ I just feel like being honest is always the best. I’ve gotten an overwhelming and crazy amount of response.”