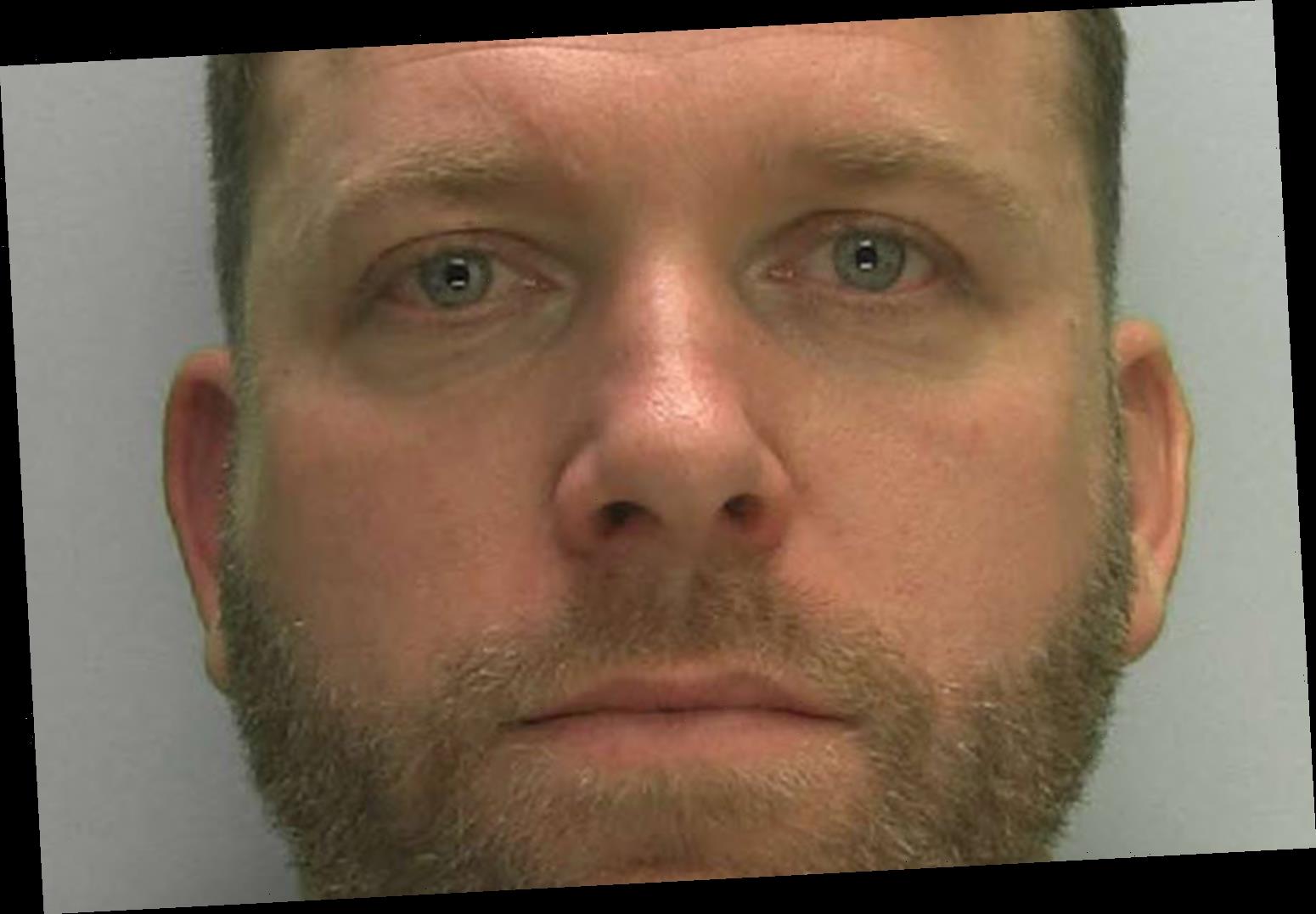 A FORMER Southampton footballer has been jailed for two and a half years for stalking his ex-girlfriend.

Shayne Bradley, 41, repeatedly turned up at his victim’s address and sent abusive emails – leaving her a “shadow of her former self”, Gloucester Crown Court heard. 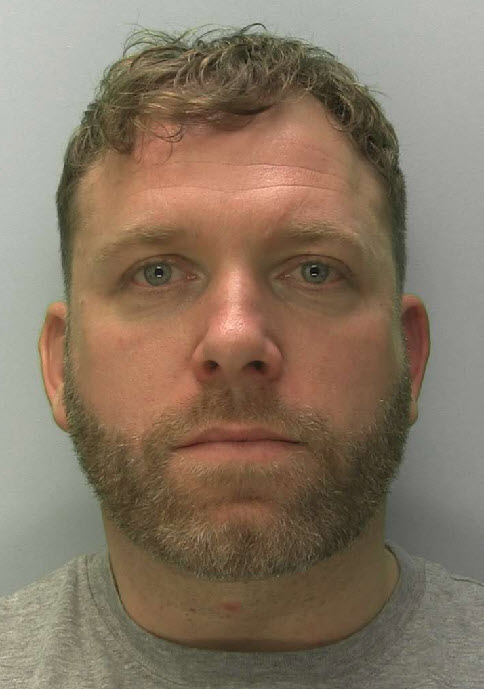 Bradley, who also played as a striker for Exeter City and Swindon Town before retiring in 2003, admitted stalking the victim over a four-month period.

His behaviour included frequently being in the area of her home, her friend's address, repeated telephone calls and abusive emails.

The court also heard how Bradley had set up a fake Tinder profile to contact the woman.

Between September last year and January this year the victim saw him on numerous occasions in hedges near her home, driving by her house and parking nearby.

He was later arrested and released on bail with conditions not to contact her, as well as being made the subject of a non-molestation order.

'MADE MY LIFE HELL'

Bradley was arrested again and banned from an exclusion zone around her home address.

But police surveillance secured evidence of Bradley breaching his bail conditions – and he was arrested again and charged with stalking.

Bradley’s victim today read an emotional statement about the effect of his behaviour – and said her life was "made hell" by his actions.

She said they had met in September 2019 and he was "a charmer and won me over", but added: "Eventually his possessive nature began to shine through and it escalated from there."

The victim continued: “I am suffering from lack of sleep. I’ve been put on very strong medication.

She added: “This has had a long term impact on me as I feel I shall never be able to trust a partner ever again. I have been financially impacted by all of this.

“The whole situation has had a significant effect on my whole life, my personal life, my social life. I shall never be the same person again.”

Bradley, of Vinnings Warehouse, The Docks, Gloucester, was jailed for two years and six months. He was also handed a five-year restraining order.

Detective Constable Katie McGurk, who led the investigation, said: "These type of offences strike fear and lasting emotional and psychological damage and this has been emphasised by the victim's personal statement bravely read out by the victim today.

"Having to change your everyday tasks and not feeling safe is horrific and something that will probably always stay with the victim.

"I hope that the result today will offer her some closure and that the restraining order provides her with some reassurance."