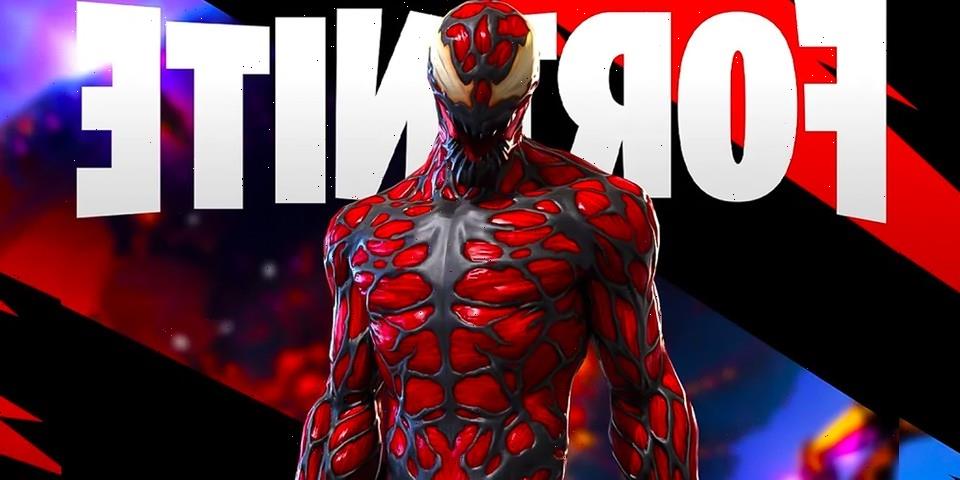 A new teaser trailer for Fortnite Chapter 2 – Season 8 could be hinting at a Carnage skin.

HYPEX took to Twitter to unveil the teaser trailer, which showed a red character complete with claws and tentacles. Neither Epic Games nor Fortnite have confirmed this, but many were quick to point out that the mysterious figure resembles the Spider-Man villain.

Reports add that a Carnage skin is possible due to the fact that Venom: Let There Be Carnage — which sees Woody Harrelson portray Cletus Kasady/Carnage — will be releasing on October 1 after a lengthy delay. It could follow Marvel and Epic Games’ move of adding Shang-Chi, portrayed by Simu Liu, to Fortnite to celebrate the premiere Shang-Chi and the Legend of the Ten Rings.

Stay tuned for more info on the Carnage skin.