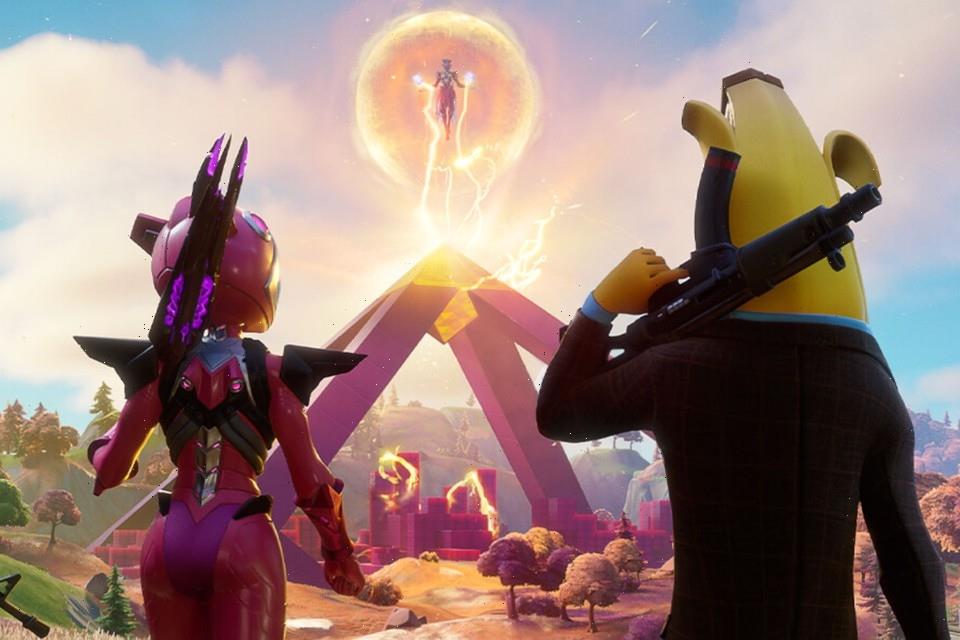 Fortnite has unveiled the official teaser for its Chapter Two final event, dubbed “The End,” which is scheduled to take place on December 4 at 4 p.m. ET.

“With The Convergence complete, The Cube Queen prepares her endgame for the Island and nothing will ever be the same,” Epic Games wrote in a blog post. “Grab your weapons and fight the ultimate destroyer of all reality.”

“The End” will be a one-time-only, in-game event that supports parties of up to 16 players queued together. Ahead of the event, players should take steps to record and archive their experiences in Chapter Two as replays will not be available. Additionally, players will be unable to edit their settings once the event commences.

Players will want to complete any remaining Quests and unlock any remaining rewards before the event begins, including completing the Cube Queen’s Page One and Two Quests, collecting Color Bottles and Rainbow Ink to unlock Toona Fish Styles and trading in any leftover Battle Stars for rewards.

As the Season is scheduled to end one day early, all players who log in prior to “The End” will receive a 225,000 XP reward. To close out Chapter Two, Fortnite will host a Power Leveling Weekend beginning November 26 at 7 p.m. ET and ending November 29 at 7 a.m. ET, during which players can log in to receive a pool of Supercharged XP.

Watch the teaser for “The End” above.