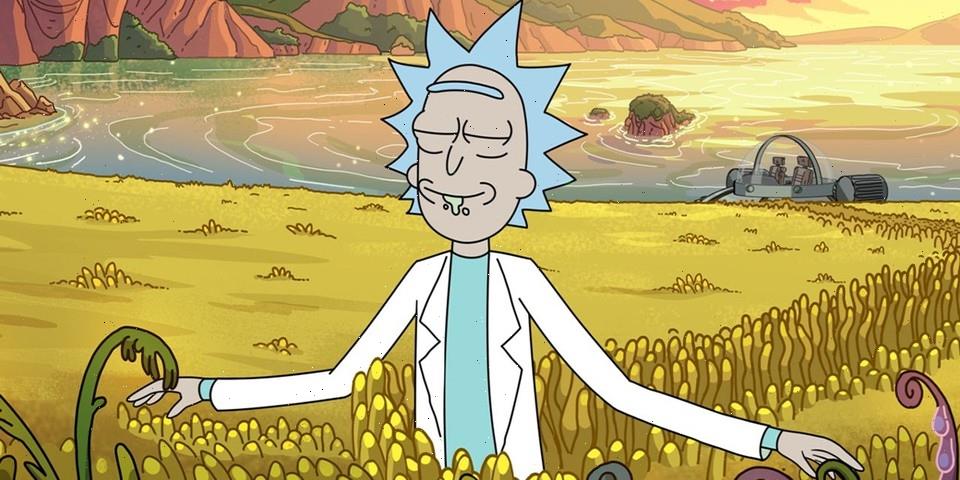 After several rumors and a teaser, Fortnite has confirmed that Rick Sanchez is joining Season 7 – Invasion as a Battle Pass skin.

The Rick and Morty staple arrives in his traditional white coat lab, aqua long-sleeved T-shirt and brown pants, along with Hammerhead Morty as his harvesting tool. Players with a Battle Pass can unlock Grandpa Rick, Hammerhead Morty and Butter Robot once they reach level 90.

A possible collaboration was recently teased by Fortnite with a short video, which showed a floating image of Butter Robot. The item first appeared in the Rick and Morty season one episode “Something Ricked This Way Comes,” and has since become a fixture in the universe.