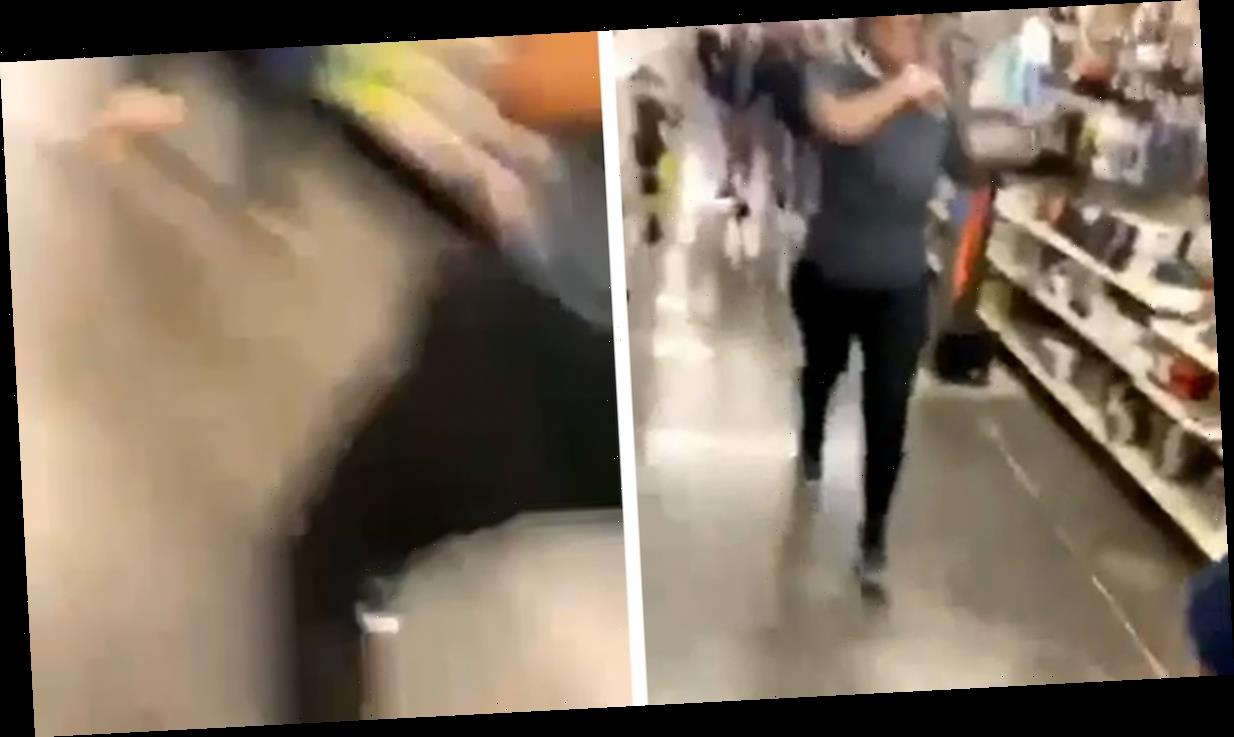 The murder was broadcast live on social media.

Four young girls have been arrested after a 15-year-old was stabbed to death in a Louisiana Walmart.

Shocking video of the incident, which was broadcast live on social media, showed the fight breaking out in the aisles before quickly turning fatal.

A 14-year-old, two 13-year-olds and a 12-year-old have been charged; one of them with 2nd degree murder, the other three with principal to 2nd degree murder. They have not been identified because of their ages.

Calcasieu Parish Sheriff’s Office responded to reports of a stabbing at the Lake Charles store at 7:30PM on Sunday night. There they found the 15-year-old mortally wounded. She was rushed to hospital, where she later died.

According to police, the knives used in the fatal attack were stolen from that very Walmart moments earlier.

The horrifying video shows the suspects filming themselves as they  loiter in the kitchen utensils aisle and chat about going to the movies — one appearing to even wave a knife in front of the camera.

The group hear a yell from the other end of the aisle and see a girl approaching. “Yeah we’re about to come outside as soon as my sisters come…” one shouts to her… before chaos erupts.

“B—- don’t f—— temp me!” one of the girls shouts before the two start exchanging blows.

The suspects then flee out of the store on foot, before jumping into a truck and speeding off.

“Just stabbed somebody at Walmart! Go!” they yell at the driver.

“This case was not a difficult case to solve — hell they put it all over social media,” he said. “The whole case unfolded before us through live Facebook and Instagram. We have videos of everything that took place and it’s very disturbing, it truly is.”

“There appeared to be no remorse. It was very cold to see 12, 13, 14 and 15-year-olds acting this way. And we as a society can’t tolerate it. We cannot let this plague take over our community.”

Sheriff Mancuso added: This is not something we can police our way out of. I just don’t feel like this is a police matter. This is a parenting matter.”

“I’m asking you this tonight: for our parents to take control.”

He begged and urged parents to familiarize themselves with their children’s social media, and to monitor what they are doing on it.

“It’s probably your phone that you pay for; you have a right to monitor that phone and put on limitations on that phone,” he said. “I beg you and urge you to do that. You need to see what these children are doing.” 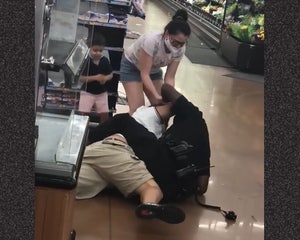