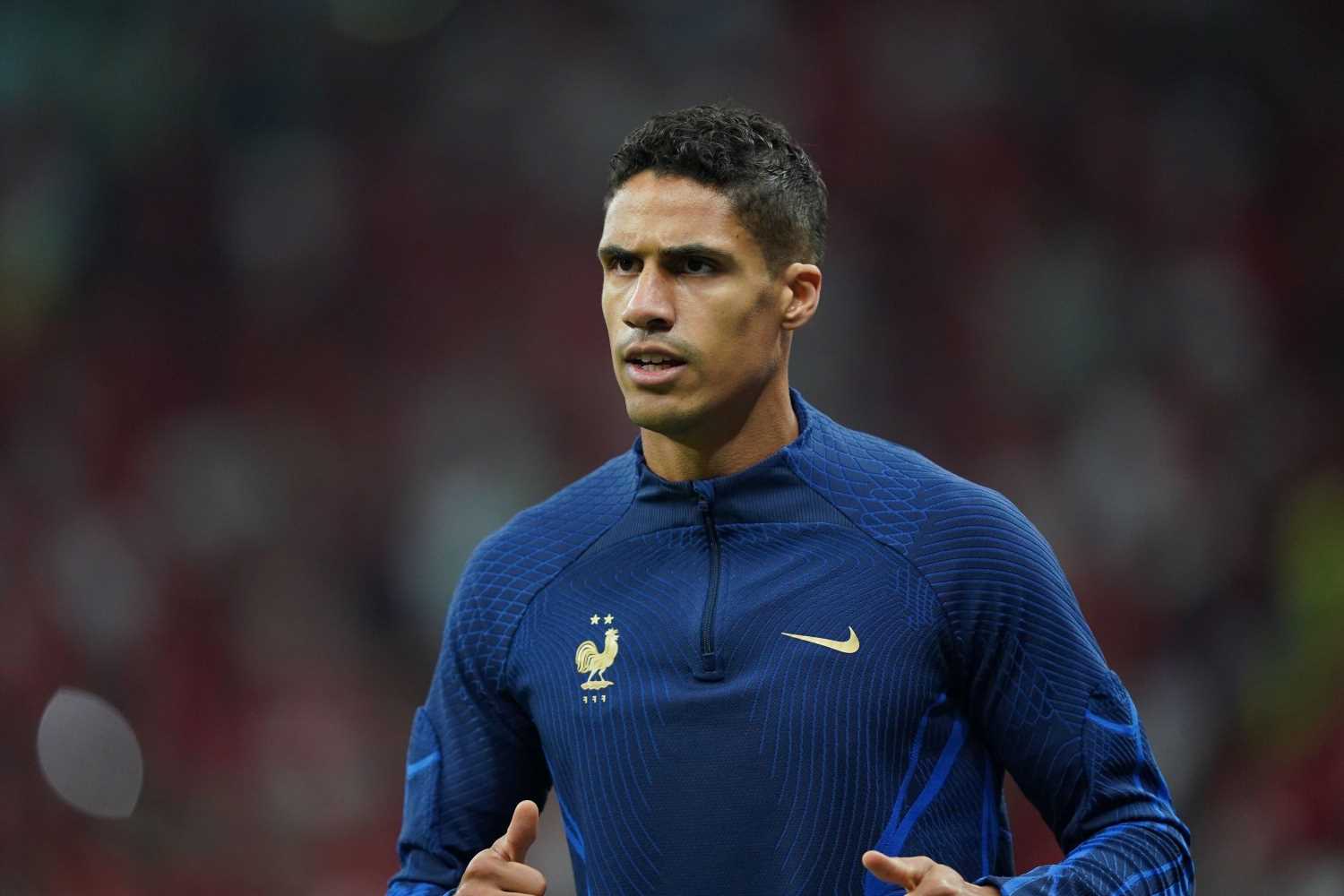 FRANCE'S preparation for the World Cup final has been thrown into chaos after a number of first-team stars missed training.

The 2018 champions will be defending their title against a Lionel Messi-inspired Argentina on Sunday. 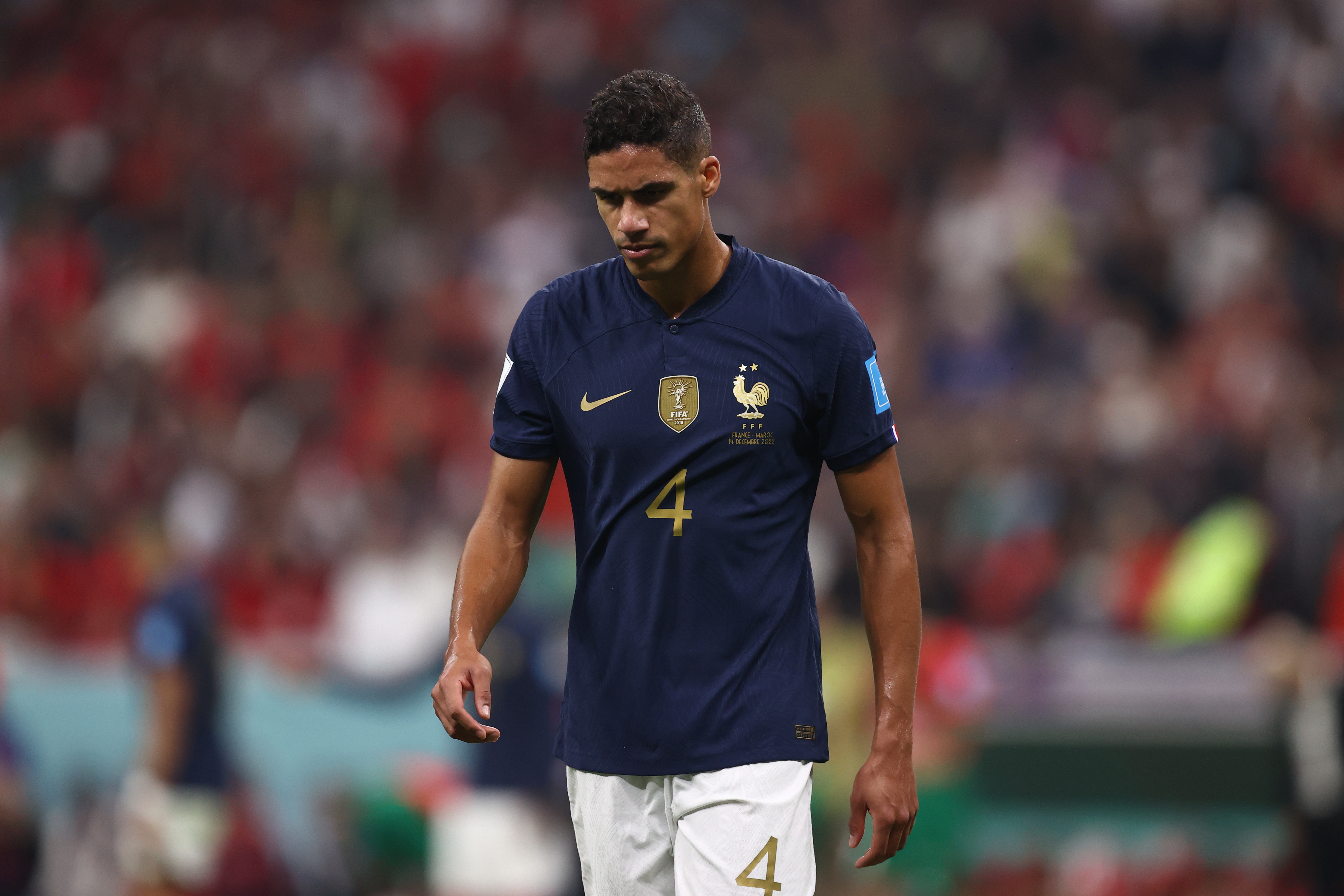 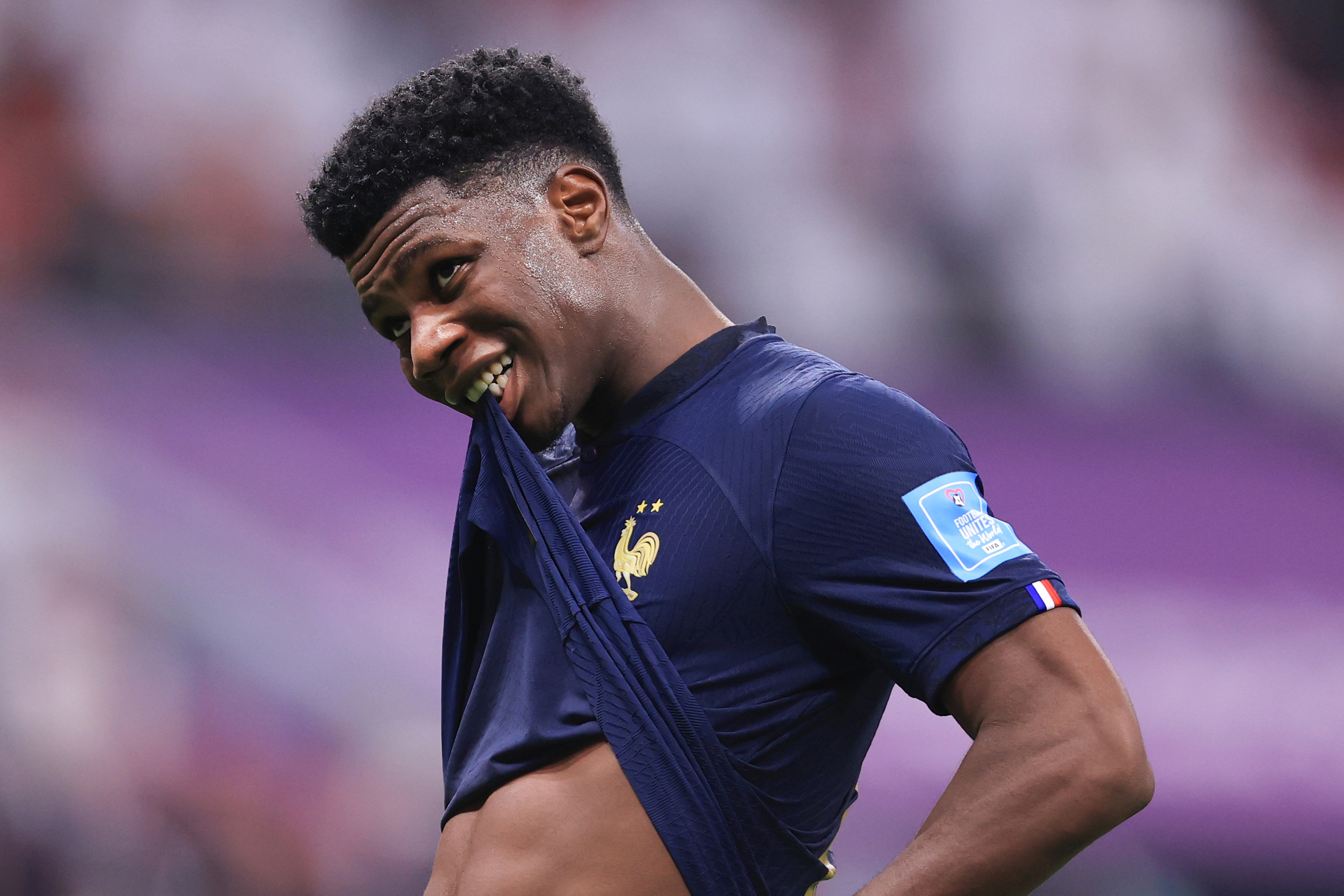 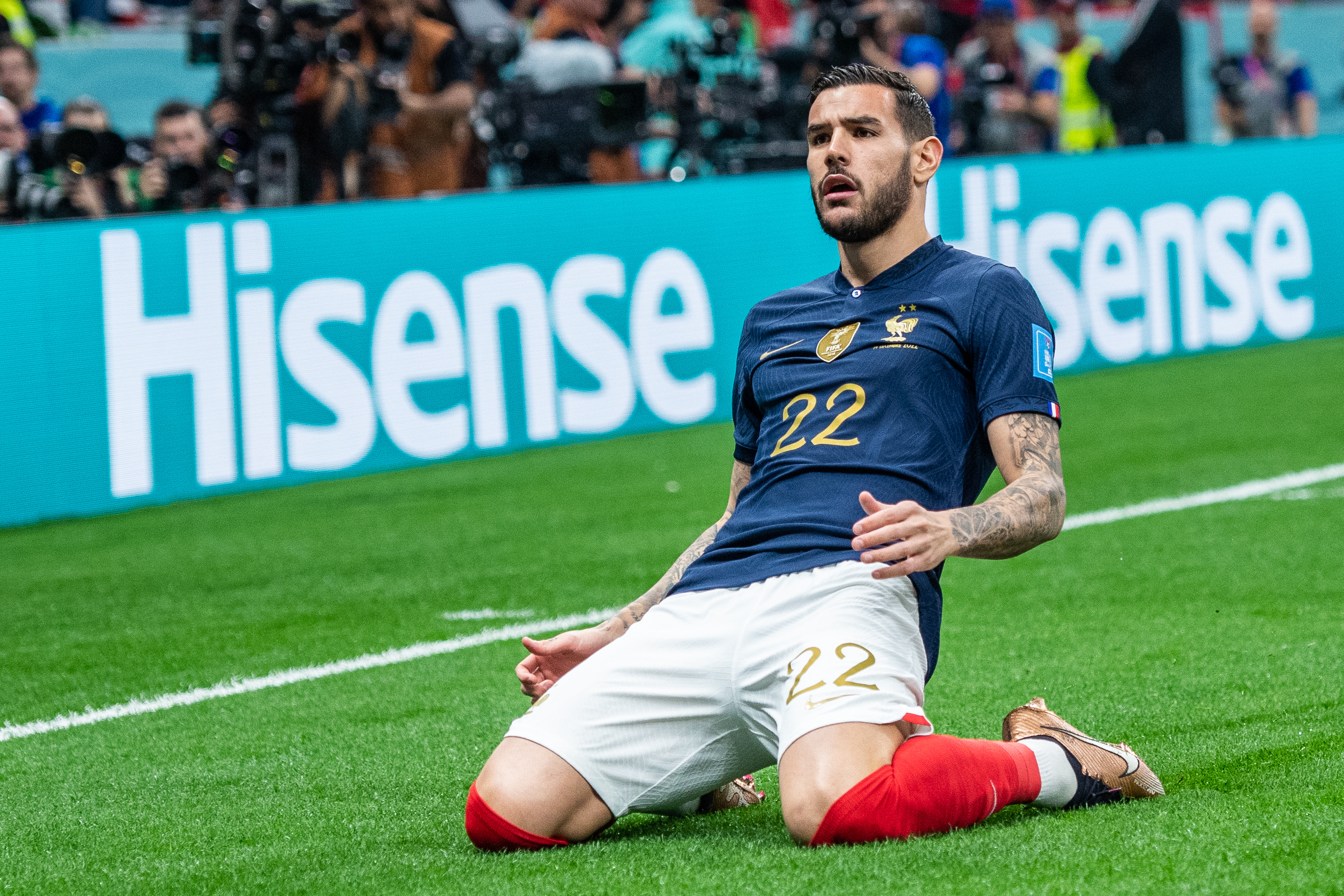 However, they have suffered an early dent to their aspirations of being the first team to defend the Jules Rimet since Brazil in 1962 with a number of stars missing training through illness and injury.

Semi-final centre-backs Raphael Varane and Ibrahima Konate were both reported to be missing training due to flu earlier today.

Kingsley Coman has since been added to those absent with flu, with the winger also feeling feverish before the Morocco clash.

Midfielder Aurelien Tchouameni and full-back Theo Hernandez have been added to the list of absentees.

RMC report the pair are missing due to physical issues rather than viral.

Tchouameni, who has been one of the shining stars of the tournament, was missing due to a hip bruise.

Meanwhile, Hernandez is said to be missing due to a knee problem.

Les Bleus suffered a pair of absentee's ahead of the semi-final as Adrien Rabiot and Dayot Upamecano were forced to sit out due to illness.

'ICON OF FOOTBALL AND LIFE' 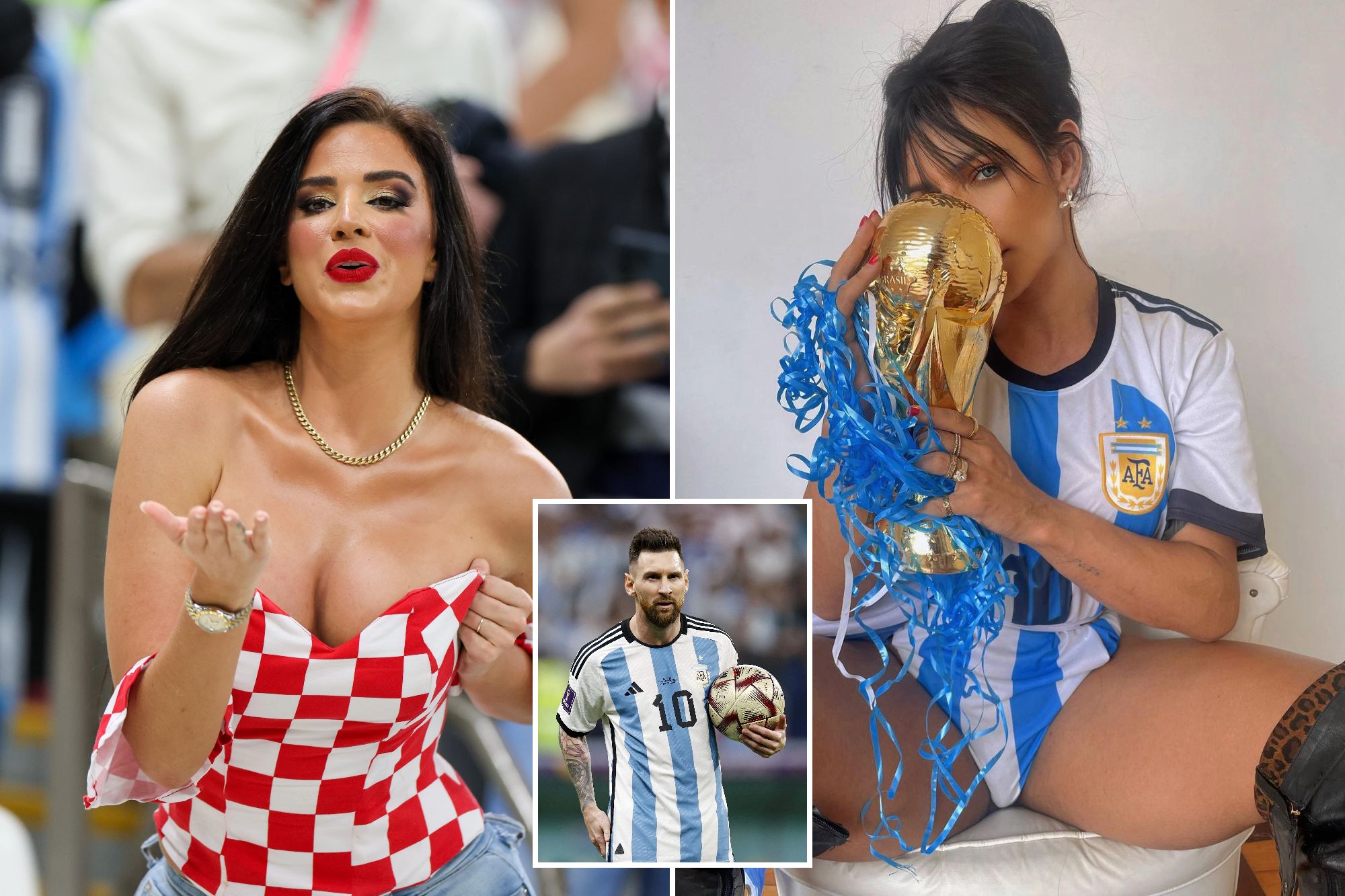 Boss Didier Deschamps bemoaned how the flu-like virus was affectingtraining.

He said: "In Doha, temperatures have fallen a little bit, you have air conditioning which is on all the time.

“We’ve had a few cases of flu-like symptoms.

“We are trying to be careful so it doesn’t spread and players have made great efforts out on the pitch and obviously their immune systems suffer.

“Dayot Upamecano felt sick immediately after the match (against England).

“It happens when you make such an effort, your body is weakened and you are more prone to be infected by these viruses.

“We are taking all necessary precautions, we are trying to make sure it doesn’t spread but viruses are of course infectious and we have to take precautions against it.

“We separated him from others and Adrien as well.”