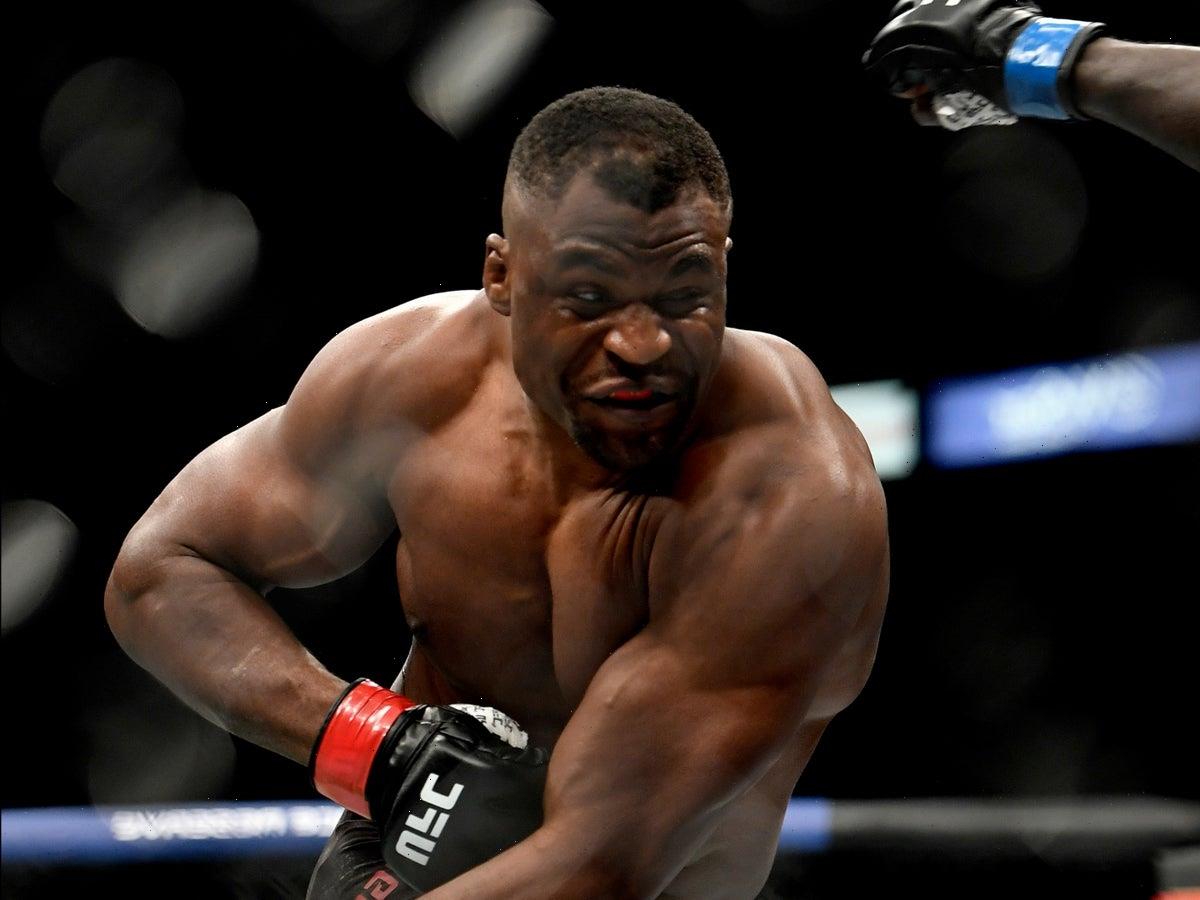 Francis Ngannou has countered Tyson Fury’s offer of a boxing match between the two heavyweights, inviting the “Gypsy King” into mixed martial arts.

UFC champion Ngannou is set to defend his belt against interim title holder and former teammate Ciryl Gane this month, but the French-Cameroonian has expressed a desire to return to his boxing roots.

Ngannou this week named Fury as a dream opponent of his, and the WBC heavyweight champion responded by taking to Twitter on Thursday.

“Who would like to see me fight this beast, boxing rules @ufc gloves?” Fury tweeted, alongside a mock-up poster of himself and Ngannou.

Ngannou, 35, has since replied to the Briton, writing: “How about MMA rules with boxing gloves? I can do you that favor.” 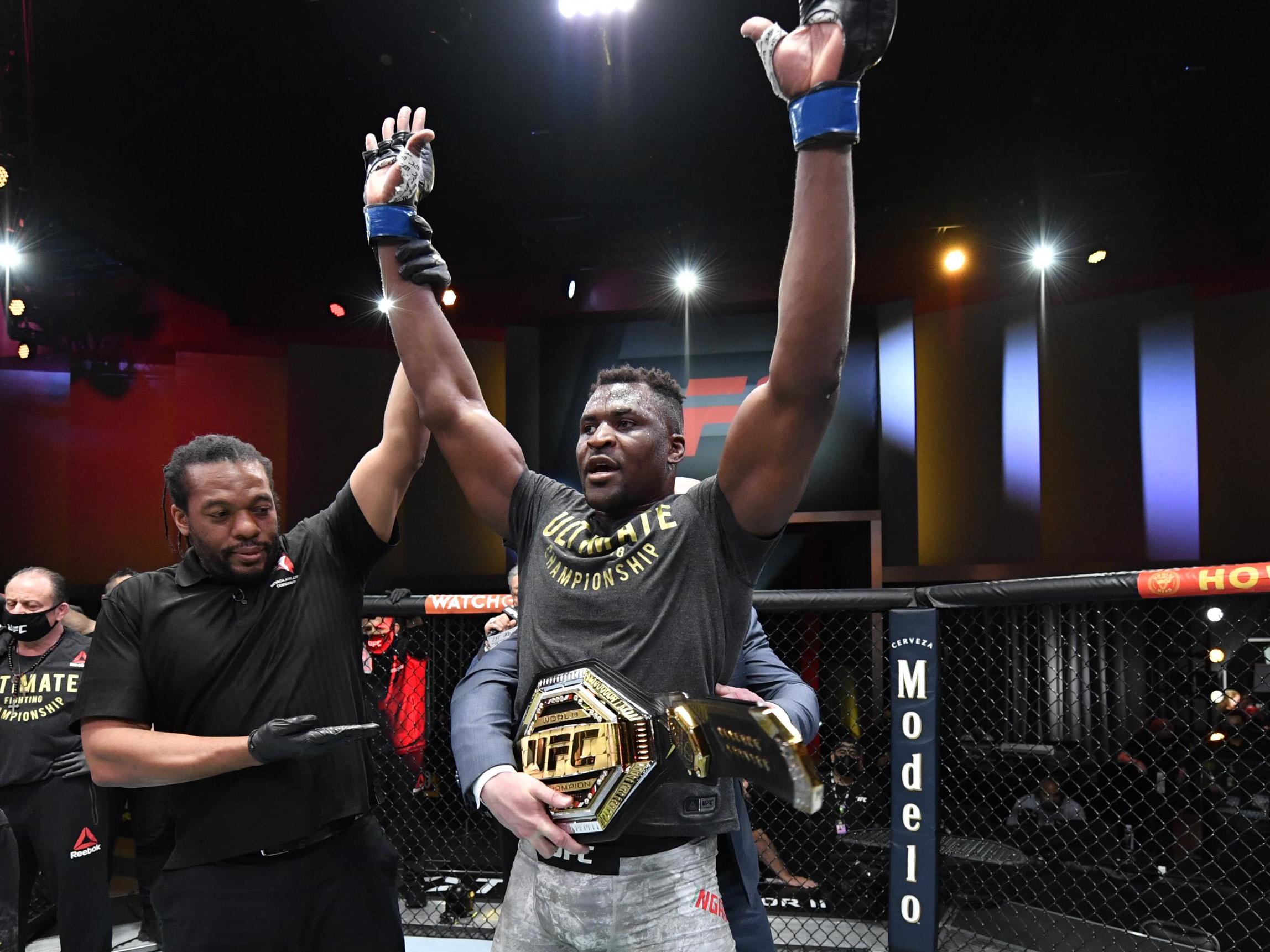 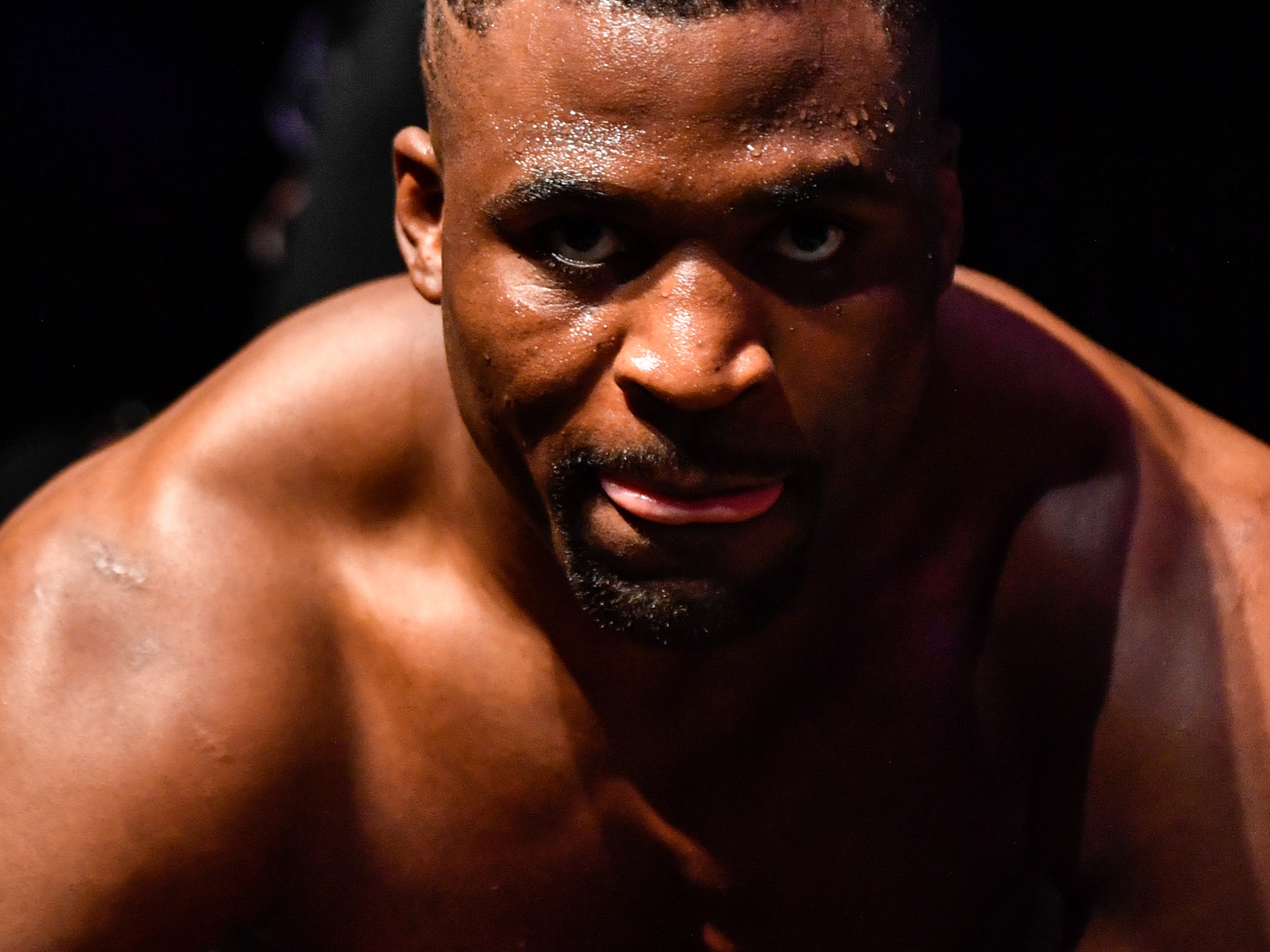 Fury was quick to respond, tweeting: “You want to come in to my world calling me & [Deontay] wilder out to a boxing match. what i can guarantee you would be knocked out & also paid your highest purse to be so! so have a think.”

Fury last boxed in October, knocking out Deontay Wilder for the second fight in a row to retain his title in the rivals’ trilogy bout. He has been ordered to defend the gold against mandatory challenger and interim champion Dillian Whyte next time out, likely in March.

Ngannou is widely considered to be the greatest power-puncher in UFC history.

He has secured 12 of his 16 professional MMA wins via knockout. Eight of those 12 KO victories have come in the first round, with three of them earned within the first minute.