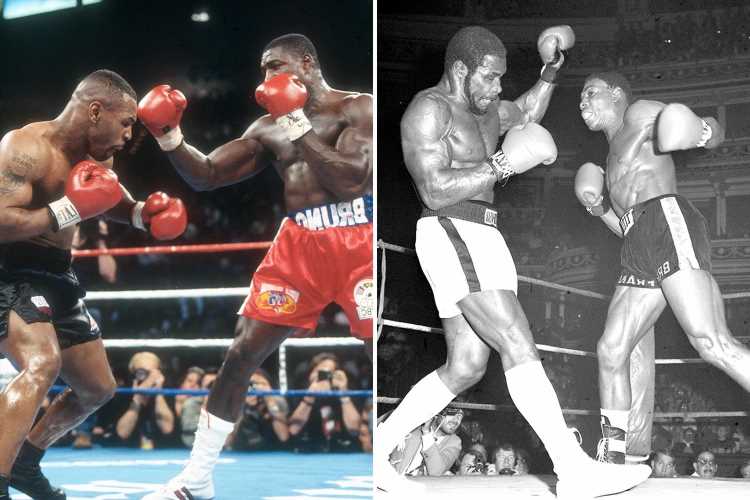 FRANK BRUNO fought some of the hardest hitters in heavyweight history – and three stand out the most.

The British boxing legend left the nation on its feet in 1995 when he won the heavyweight title in his fourth attempt. 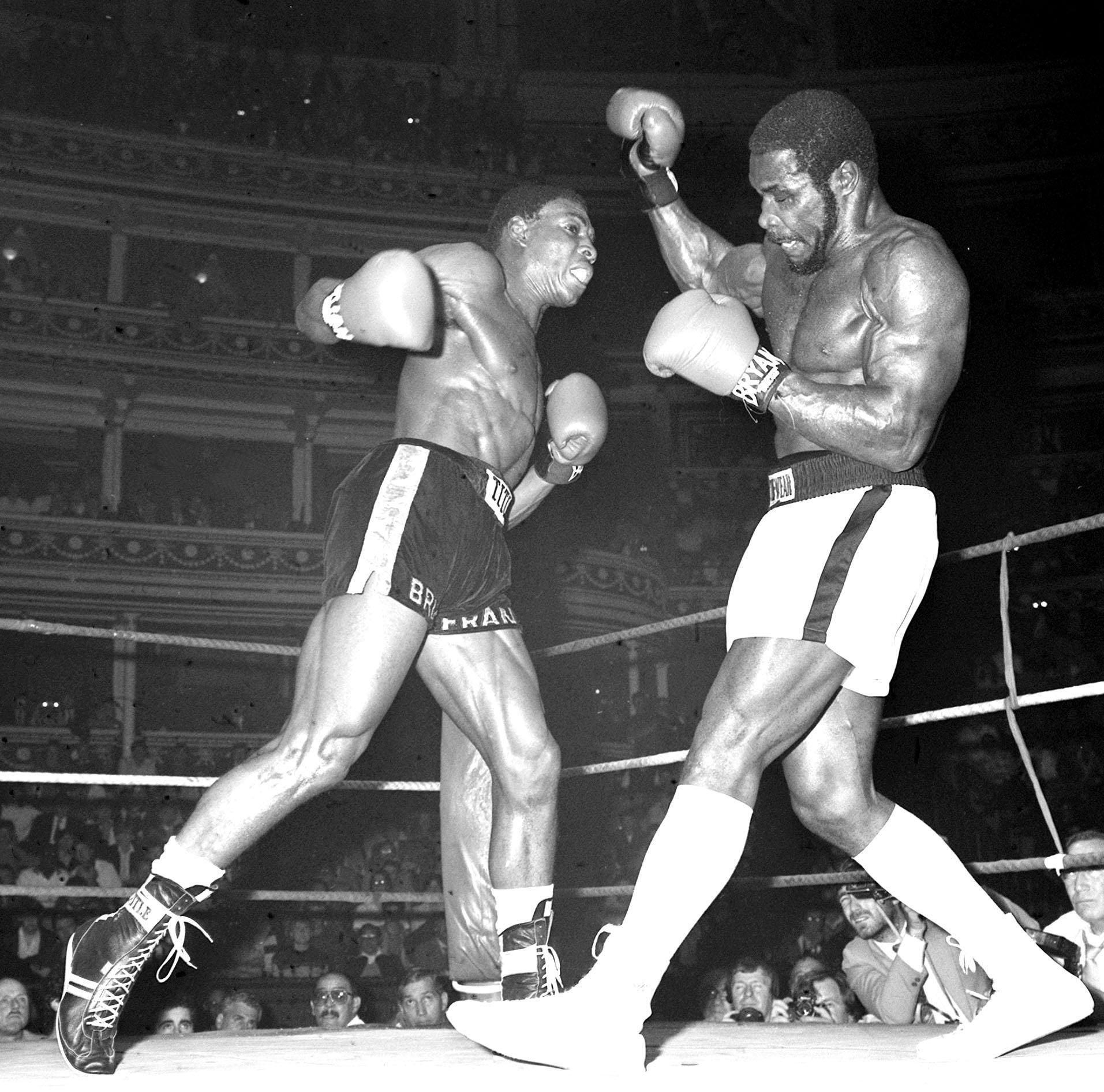 But before that heroic night at Wembley Stadium, Bruno boxed some of the best of all time and took some heavy whacks on the way.

Revealing the most powerful punchers he ever faced, Bruno said: "I've got to go for Jumbo Cummings, Bonecrusher Smith and Tim Witherspoon.

Bruno beats Cummings in 1983 but had to overcome a massive right hand in round one which left him barley able to make it to the corner.

It was then a year later American Smith beat the Brit favourite in the tenth and final round of their fight.

Former world champion Witherspoon successfully defended his WBA belt against Bruno in 1986, winning in round 11.

The two heavyweight legends may not have made his list of top three hitters, but still packed a different kind of punch.

Speaking at the launch of Wow Hydrate's new store in Oxford Street, Bruno said: "Tyson's quick and he's powerful, he hits like a whip, but it's a different variety.

"Tim Witherspoon, he wore you down, Bonecrusher Smith, he was a different cup of tea.

"Lennox Lewis was a different cup of tea, everyone's got their style and how they can punch, different skills." 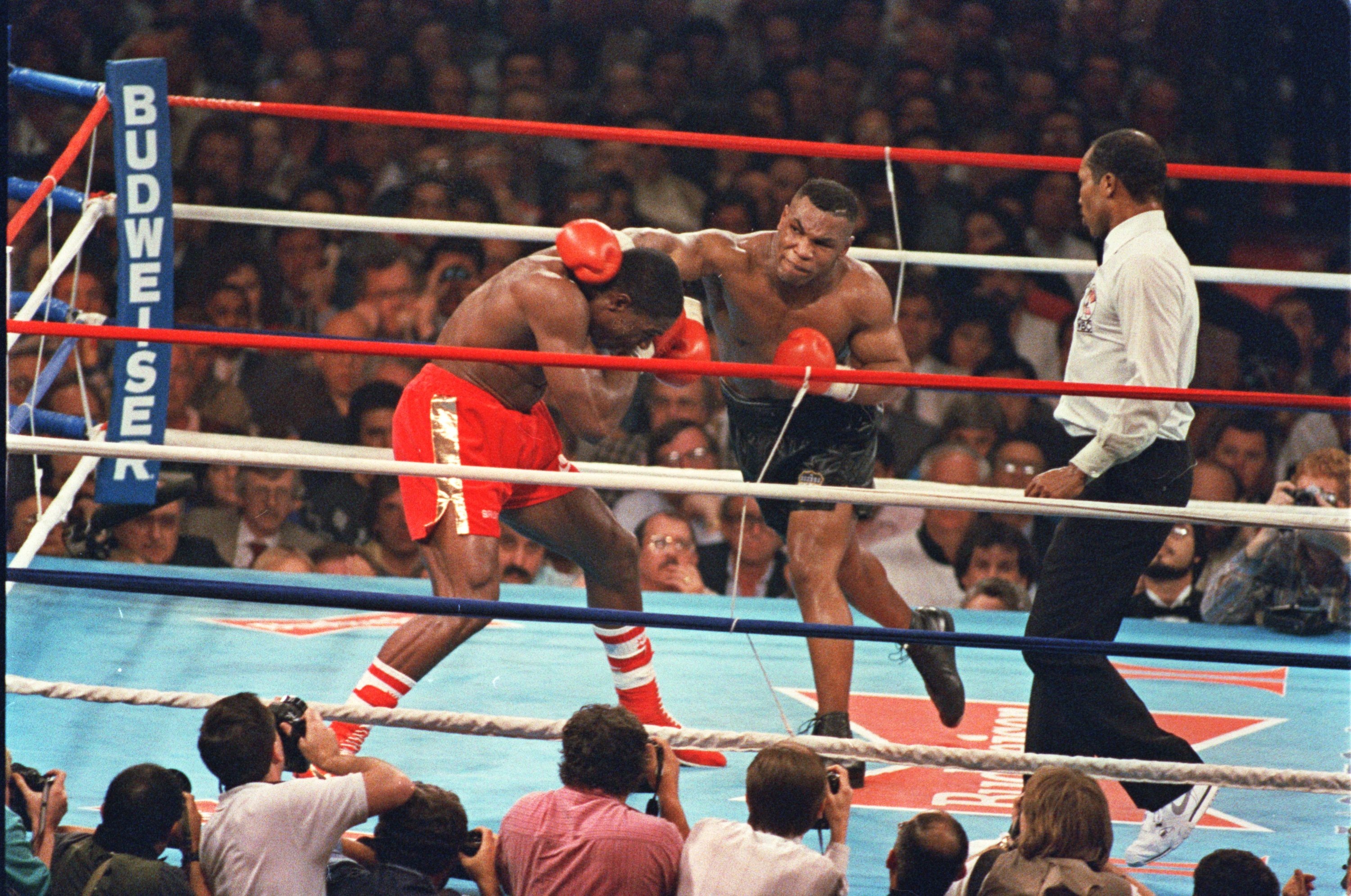 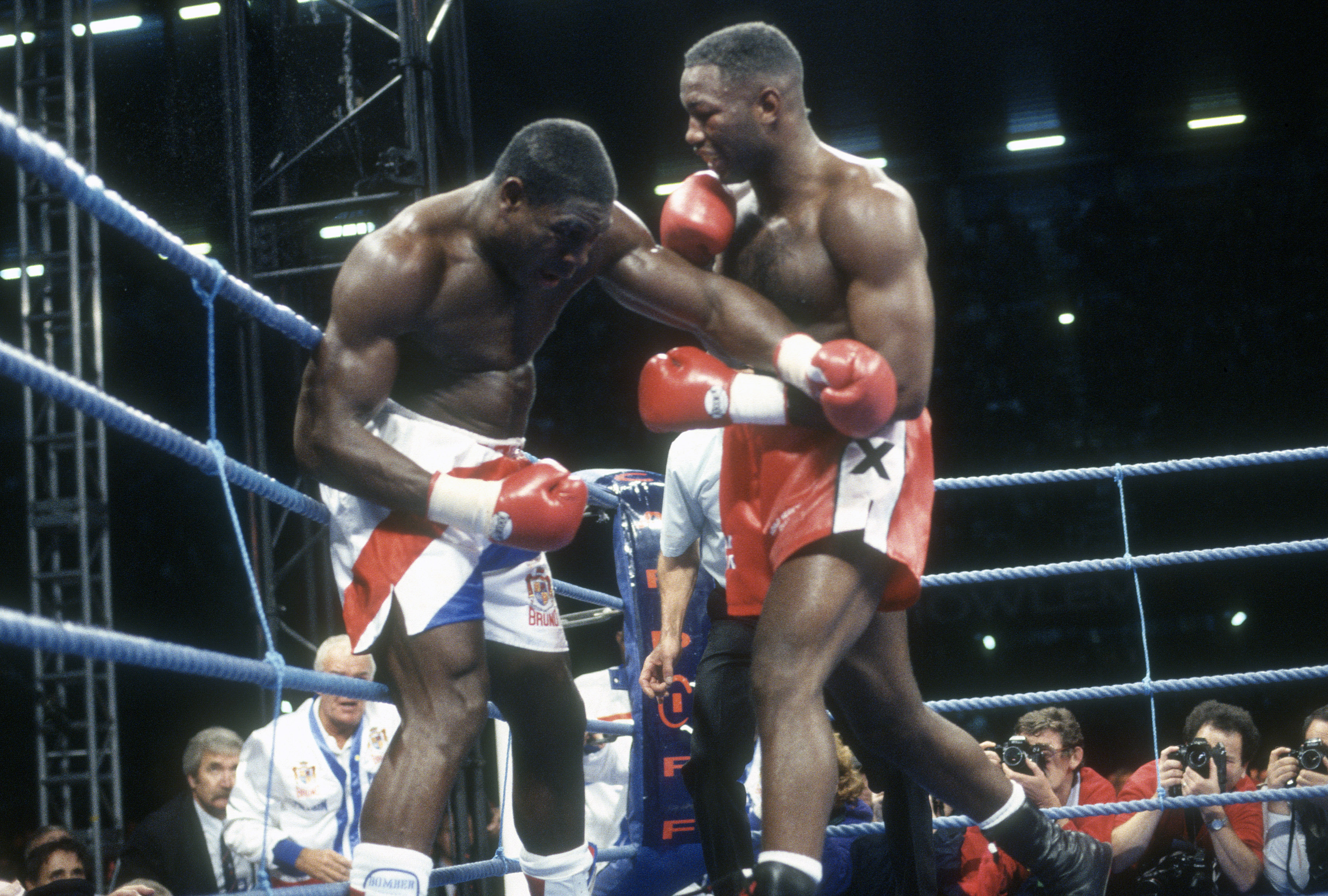 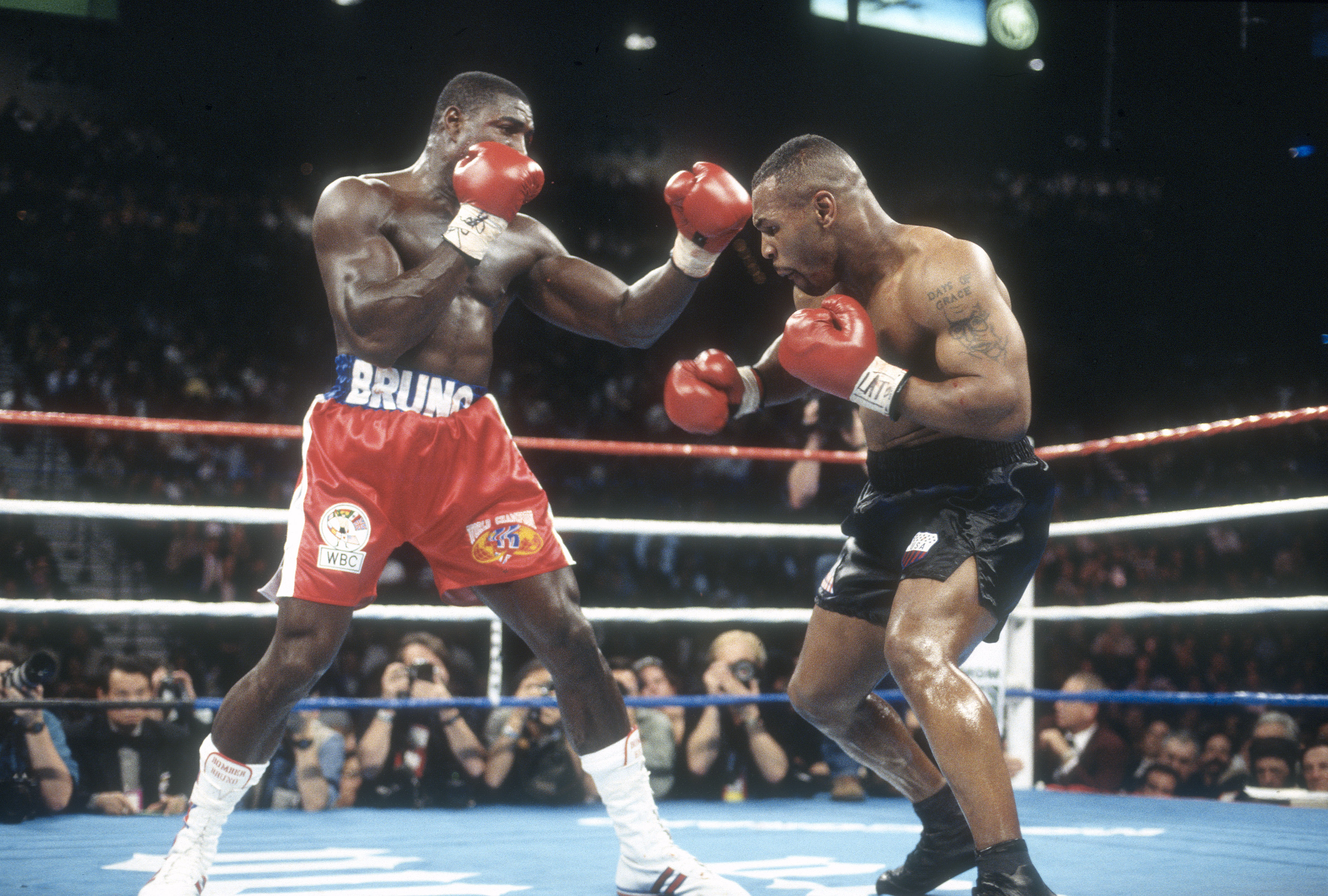