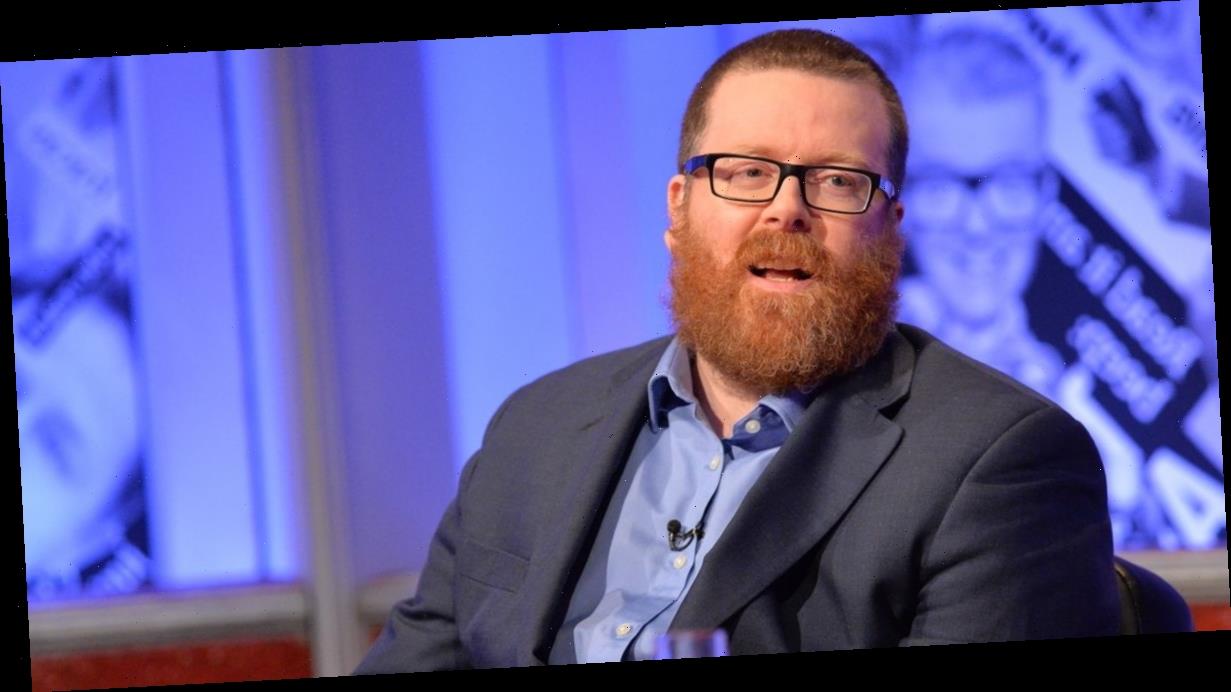 Frankie Boyle left no stone unturned as he unleashed his fury against fellow comedian Ricky Gervais in a scathing rant.

The controversial Scottsman, 48, made a swipe at Ricky insisting that he should spend his time writing award-winning television shows, rather than performing on stage as a stand-up.

Frankie spoke candidly about the former star of The Office as he made an appearance on Louis Theroux's podcast, aptly titled Grounded With Louis Theroux.

Chatting to the documentary maker, Boyle said: "If you're a stand-up watching him, you feel like, 'oh, that's someone doing a version of what we do'."

He went on to add: "But really, it's that I saw him doing his routine about trans people and I thought it was very lazy.

"I would like him to have the same respect for trans people as he seems to have for animals. I don't think that's a lot to ask."

While Ricky famously supports animal rights group PETA, he made a joke about retired Olympian Caitlyn Jenner, who transitioned in 2015.

Presenting the Golden Globes in 2016, Ricky took aim at Caitlyn and the car accident she was involved in just a year prior to the event, which killed animal rights activist Kim Howe.

Gervais, 59, said: "What a year she's had. She became a role model for trans people everywhere – showing great bravery in breaking down barriers and destroying stereotypes.

"She didn't do a lot for women drivers but you can't have everything, can you? Not at the same time."

Shortly after the comments were made, Ricky took to his Twitter to tell his 14.5 million followers: "I look down on everyone equally."

Frankie himself has come under fire for various comments in the past – causing fury in 201- after jokes about Katie Price's eldest son, Harvey, reports The Mirror.

Daily Star has approached a spokesperson for Ricky Gervais.