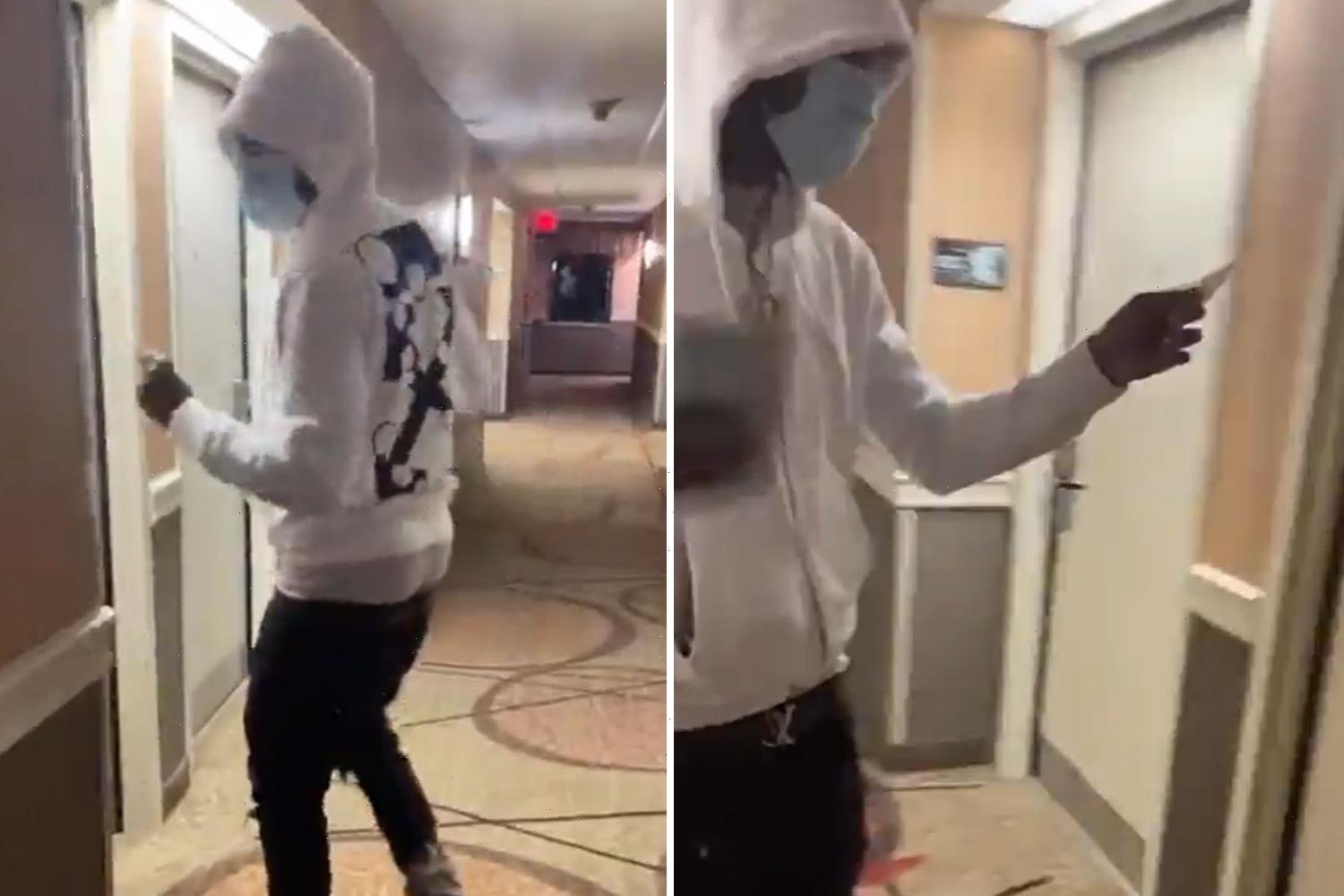 A COUPLE were slammed for complaining about their hotel room which they were given after their flights were cancelled.

The travellers shared their annoyance at the complimentary room – but social media hit back at them for being ungrateful. 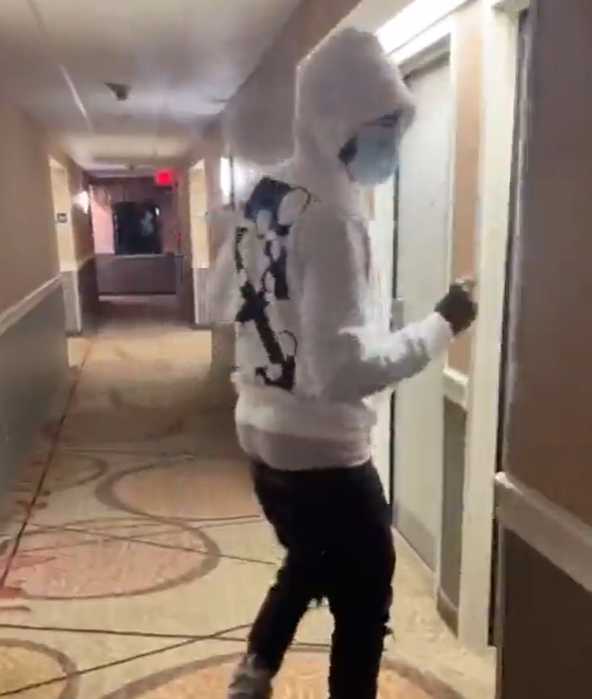 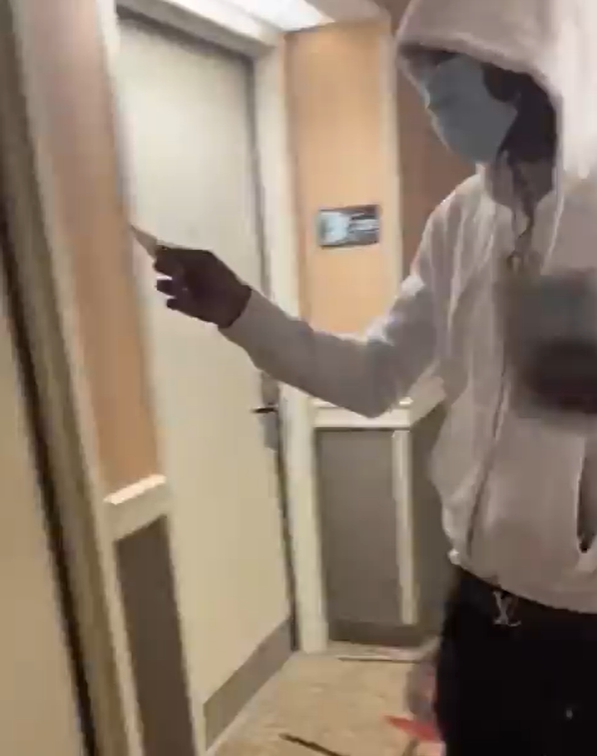 Going by the name @maiabryson on TikTok, he shared a video of he and his partner entering the room.

The video is captioned: “The room American Airlines gave us after canceling our flight.”

However, as he enters the room with a key card, he sarcastically says: “I do it with the best of the best for my babe. You feel me? Five-star s***.”

His girlfriend then gasps, to which he says, in regards to the room: “This b**** smell like hot dogs, bro.”

TikTok users were quick to hit back at him, with many confused and asking what was wrong as it seemed to be a normal hotel room.

One person said: “Is there something wrong with it? It looks just fine to me."

Others said the couple should have been more grateful, with many passengers often forced to sleep at the airport when flights are cancelled.

Someone wrote: “Would you rather sleep at the airport?”

Another person agreed: “Better than the airport floor."

Thousands of passengers had their flights cancelled with American Airlines last week due to staff shortages and bad weather.

More than 1,600 flights were cancelled, with the airline blaming a lack of flight attendants and bad conditions in Texas. 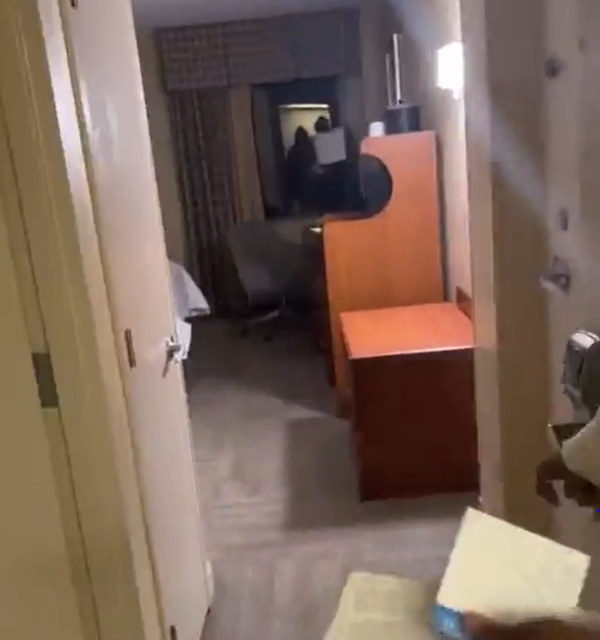