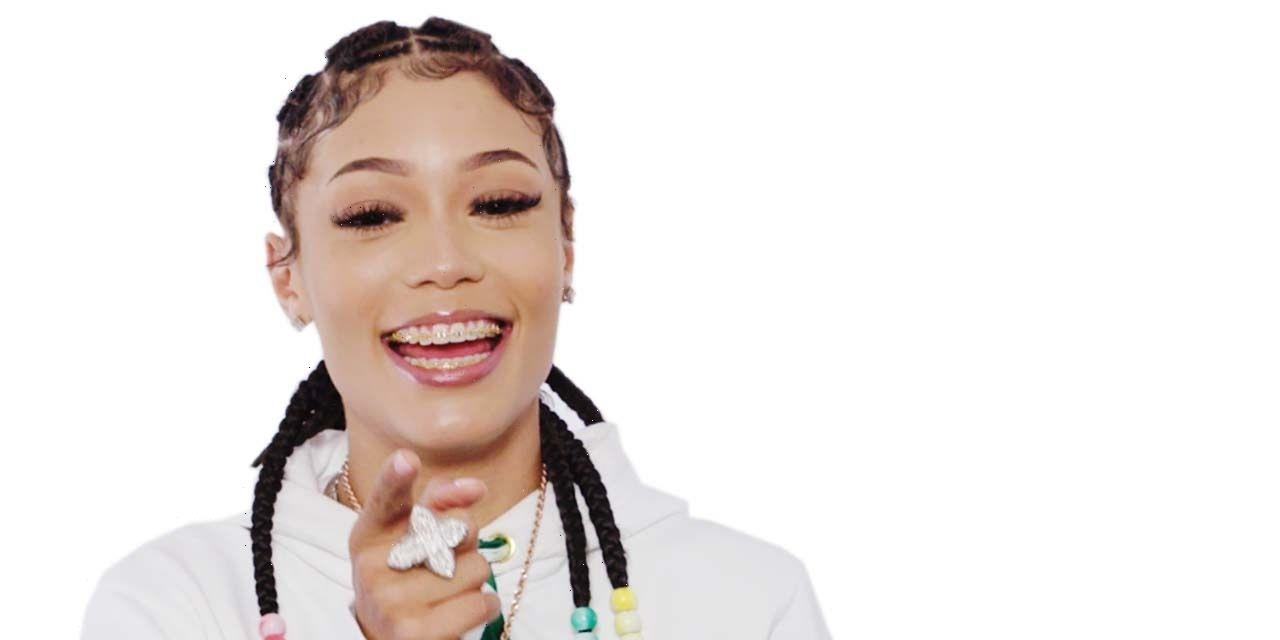 Coi Leray can rap. Coi Leray can make hits. Coi Leray can go viral with ease. But there’s quite a bit more she’s capable of. During our Secret Talent Test, Coi whipped out a few very surprising skills that she’s apparently just casually been hiding from the world. Why didn’t we know about Coi’s country-singing alter ego until today, hm?

I’d argue that the secret to the Secret Talent Test is to remember that confidence always heavily enhances any actual skill. Lucky for Coi, she’s got the confidence game on lock. I didn’t even question whether her beatboxing was anything less than flawless since she was performing like such a pro.

Basically, Coi wears many hats. At the end of this episode. she revealed a few of her actual secret talents, and they might just surprise you! Check out the full thing, and be sure to watch more of the Secret Talent Test!