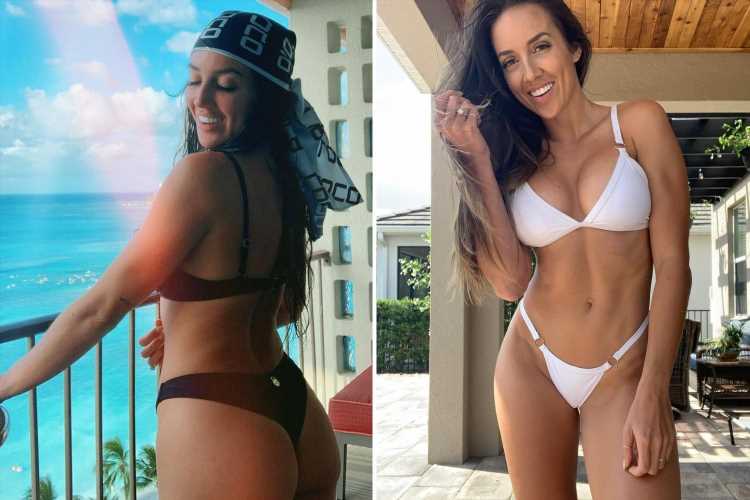 BEAUTIFUL former WWE star Chelsea Green has revealed she has been in talks with Playboy.

The Canadian, who has also worked as a stuntwoman and model away from the ring, recently signed to Impact Wrestling after Vince McMahon released her in April. 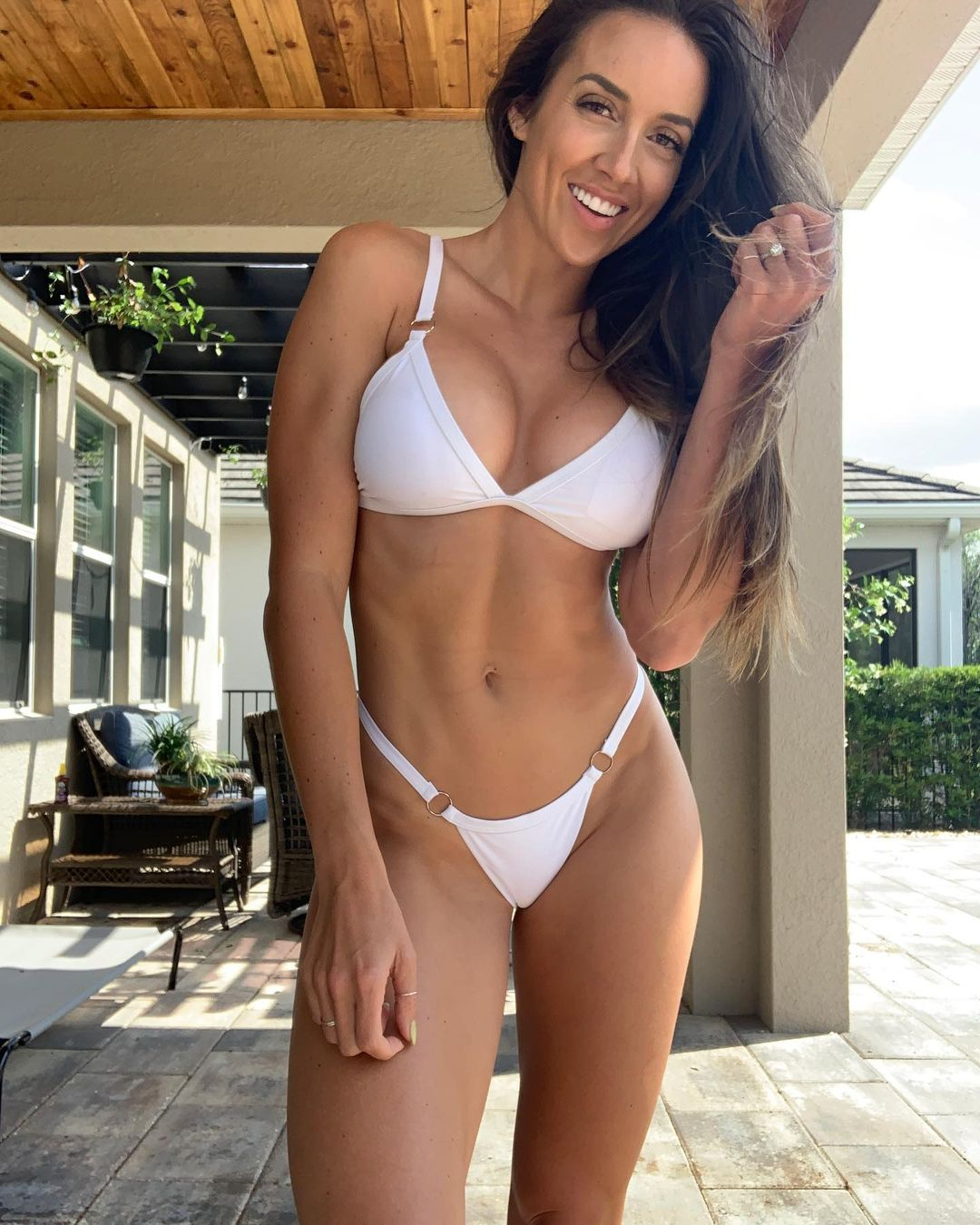 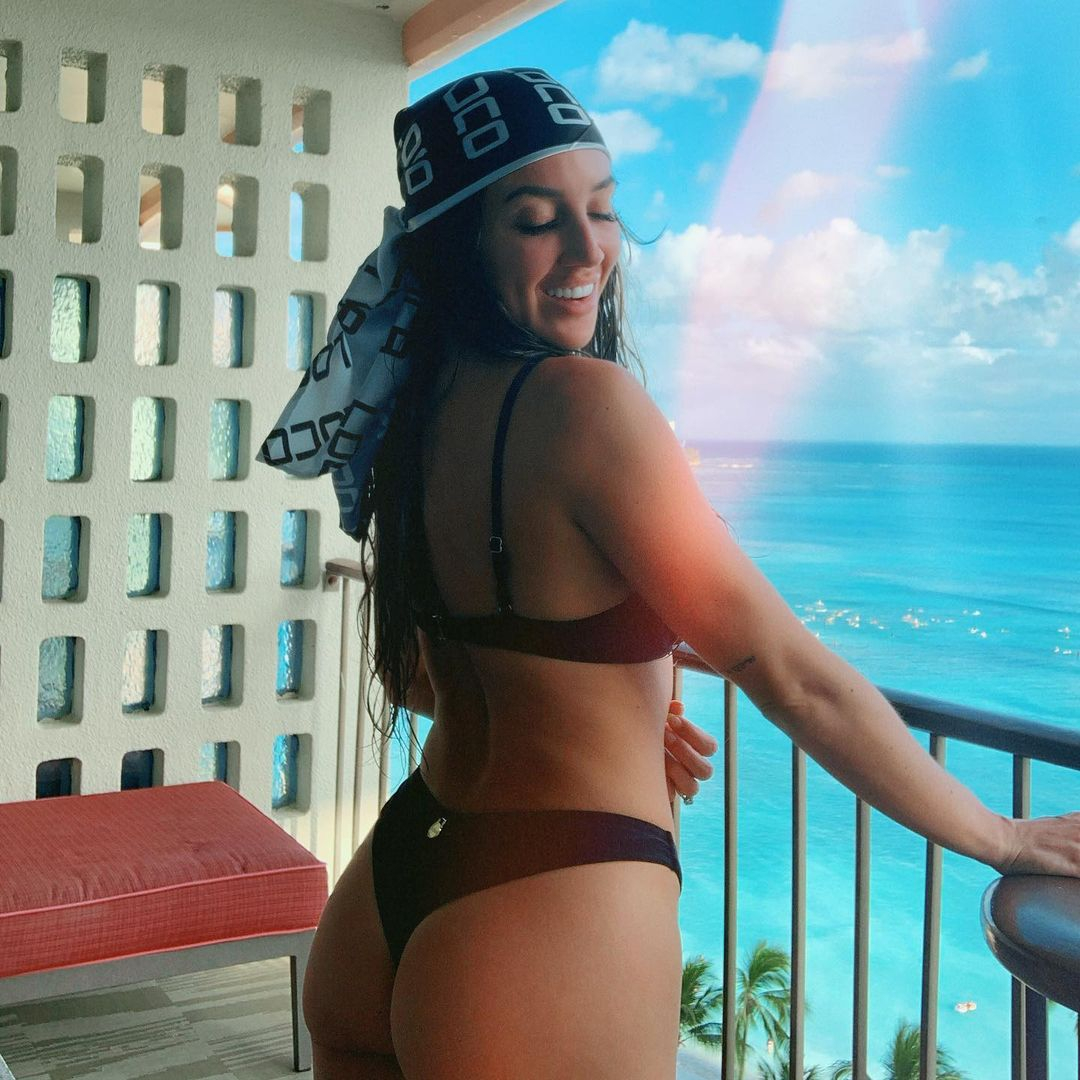 She regularly keeps her ever-growing Instagram followers entertained with her sexy bikini snaps.

And now it seems her loyal fanbase could soon get to see a whole lot more of her – although she insists no plans for a photoshoot are yet in the offing.

Speaking on her 'Green with Envy' podcast, she said: "If I’m being honest, I have some really exciting news though.

"I can’t fully share what it is. But I can say that I am in talks with Playboy again for some fun stuff.

"So we’ve kind of progressed our conversations to a little more serious stuff.

"Now, it’s not a photoshoot. So don’t get too excited. But it is some digital stuff. It’s really fun. 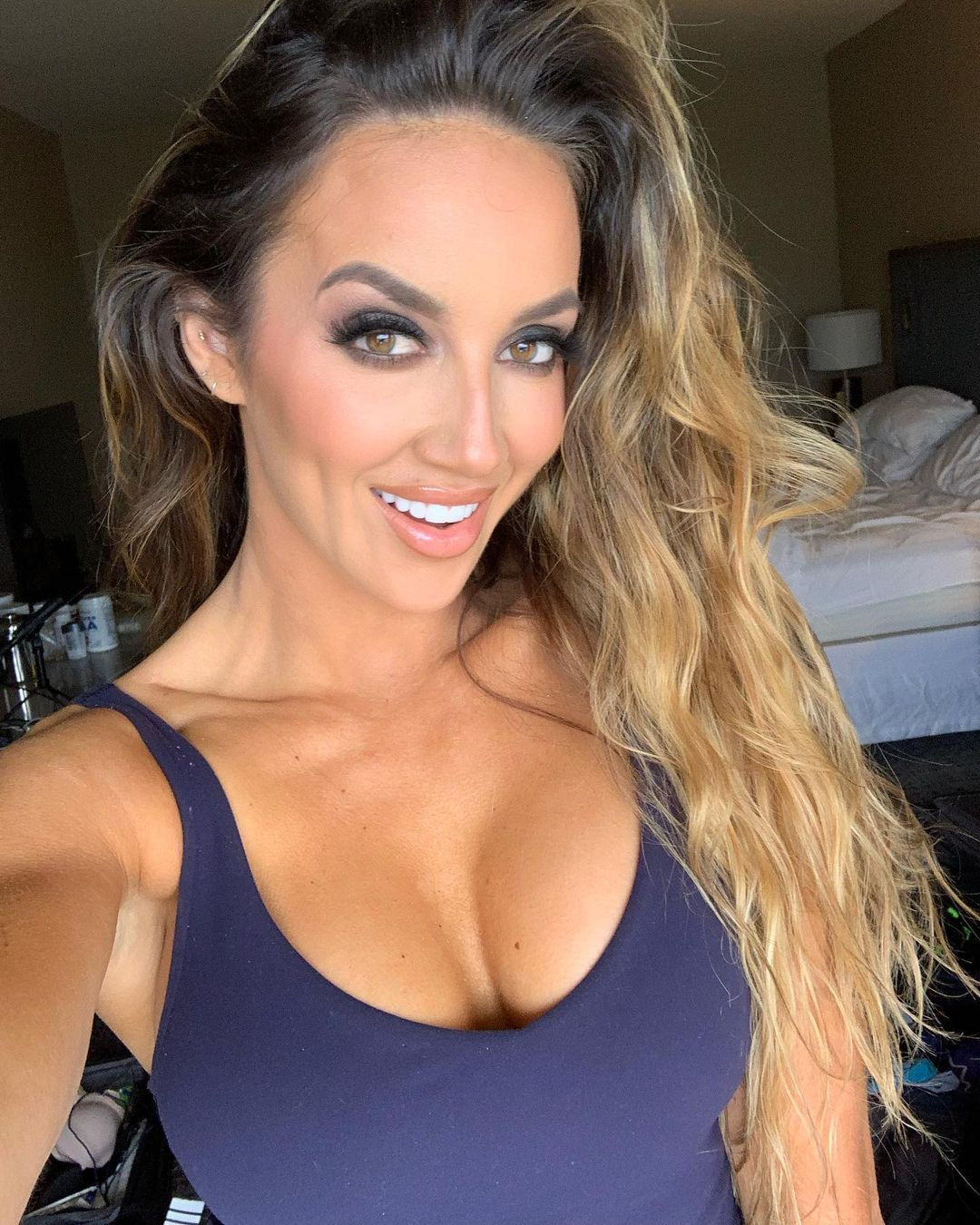 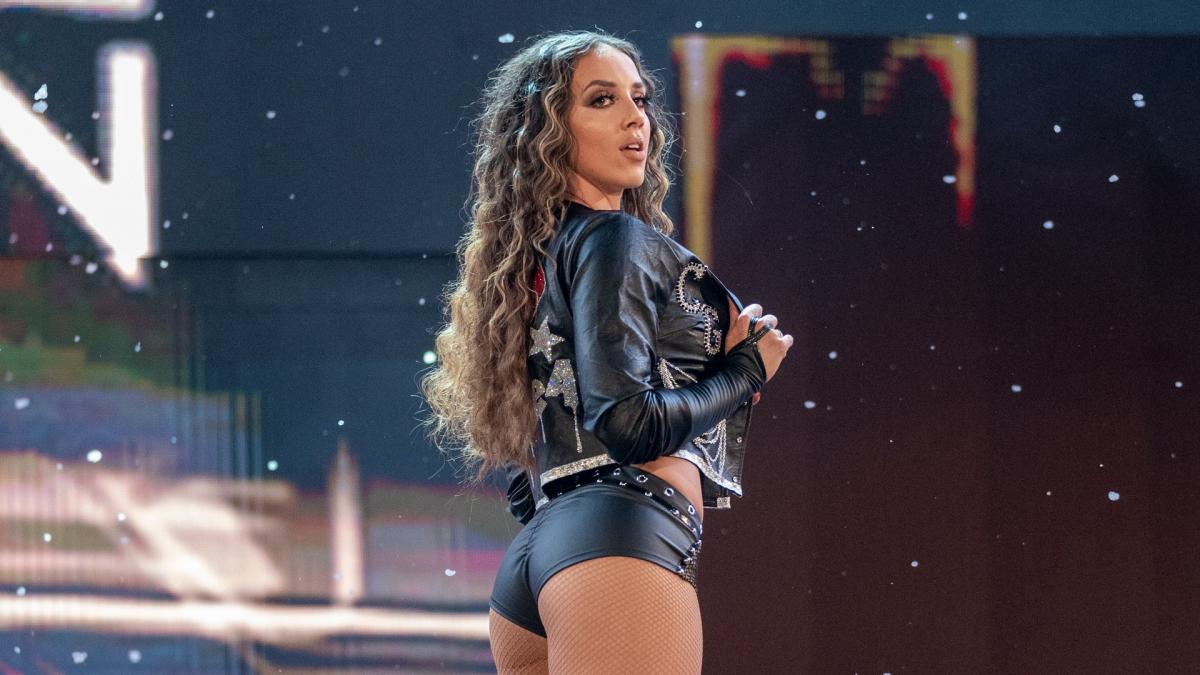 "I’m so excited for it. I should be able to tell you guys all soon once I sign this contract for it.

"But for now, I’ve been sworn to secrecy and you guys know it’s not my strong suit."

It was back after her release in the Spring that Green, 30, first revealed her Playboy desires.

She said: "I have a bucket list of things I want to do.

"Definitely I want to be killed in a horror movie. I’ve always wanted that, I always found it so hilarious where you see the girl running and they always trip and fall, and then they get killed.

"It’s just how it works. So I want to be that girl.

"Right now, I’m trying to work at making contacts in Playboy to hopefully do that."

Green debuted on SmackDown in November after making her name in NXT but broke her wrist in the four-way clash with Liv Morgan, Tamina and Natalya.

Having undergone surgery, fans eagerly awaited her return but she was one of a number of staff cuts in April, ending her three-year stint in WWE.