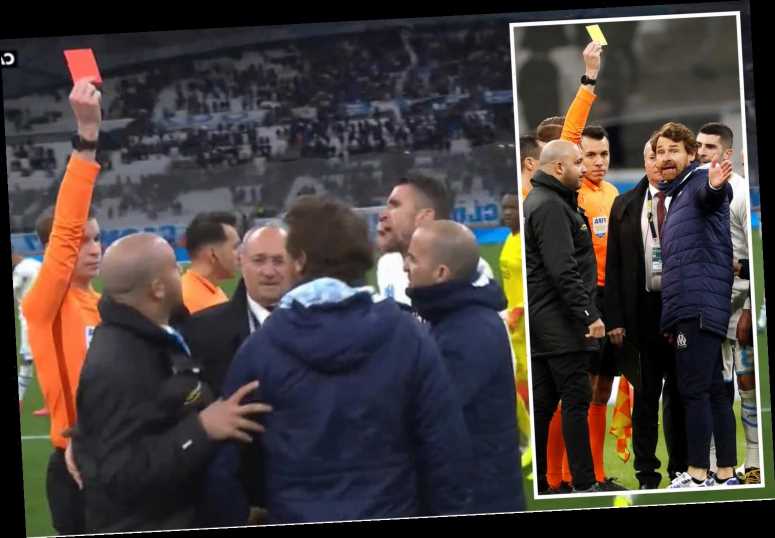 ANDRE VILLAS-BOAS had to be restrained by his assistant after he was sent off for confronting the referee after Marseille were held to a 2-2 draw at home to Amiens.

The former Chelsea manager saw his side drop points for the second time in three games following a late comeback from their relegation-threatened opponents. 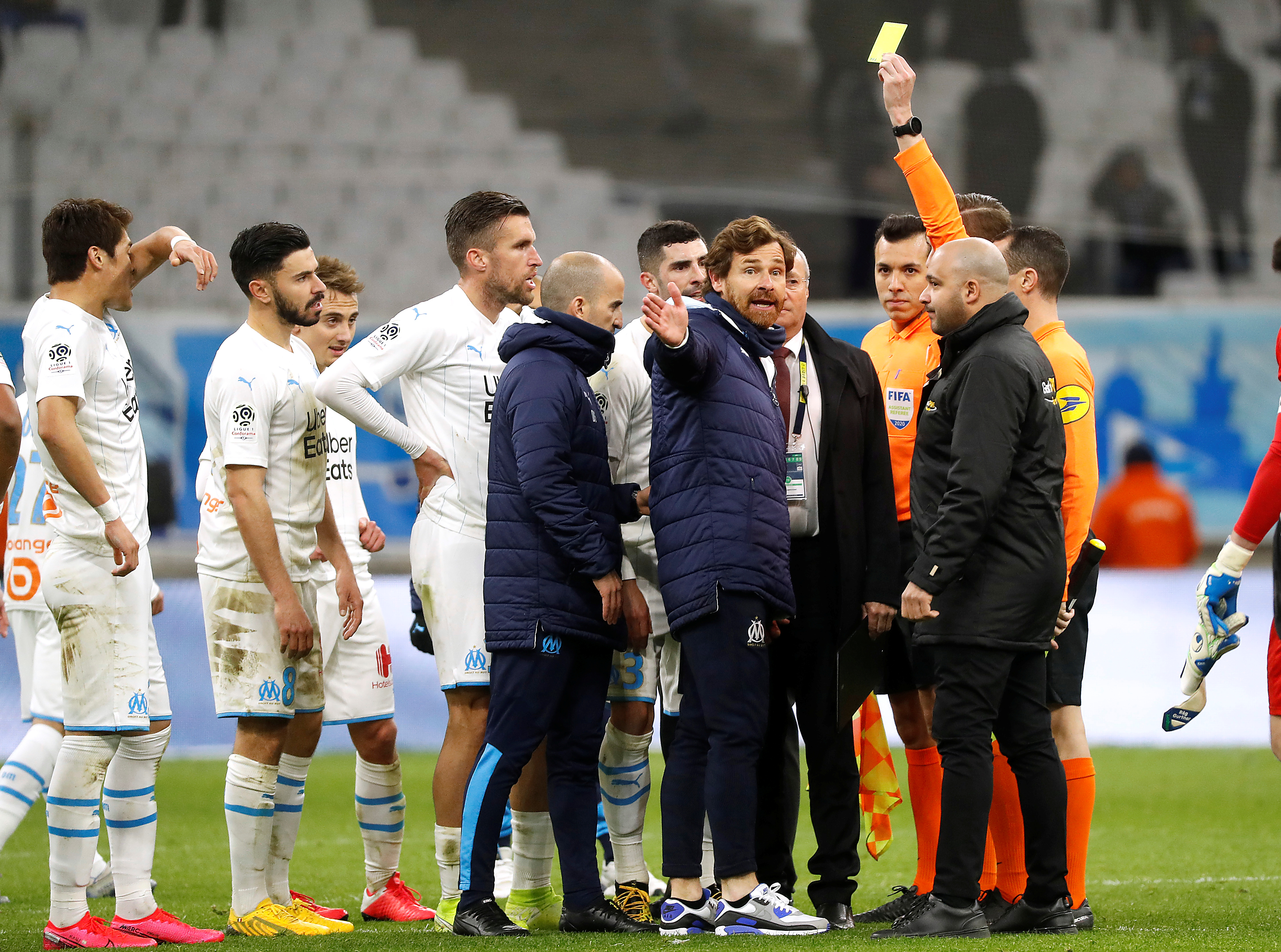 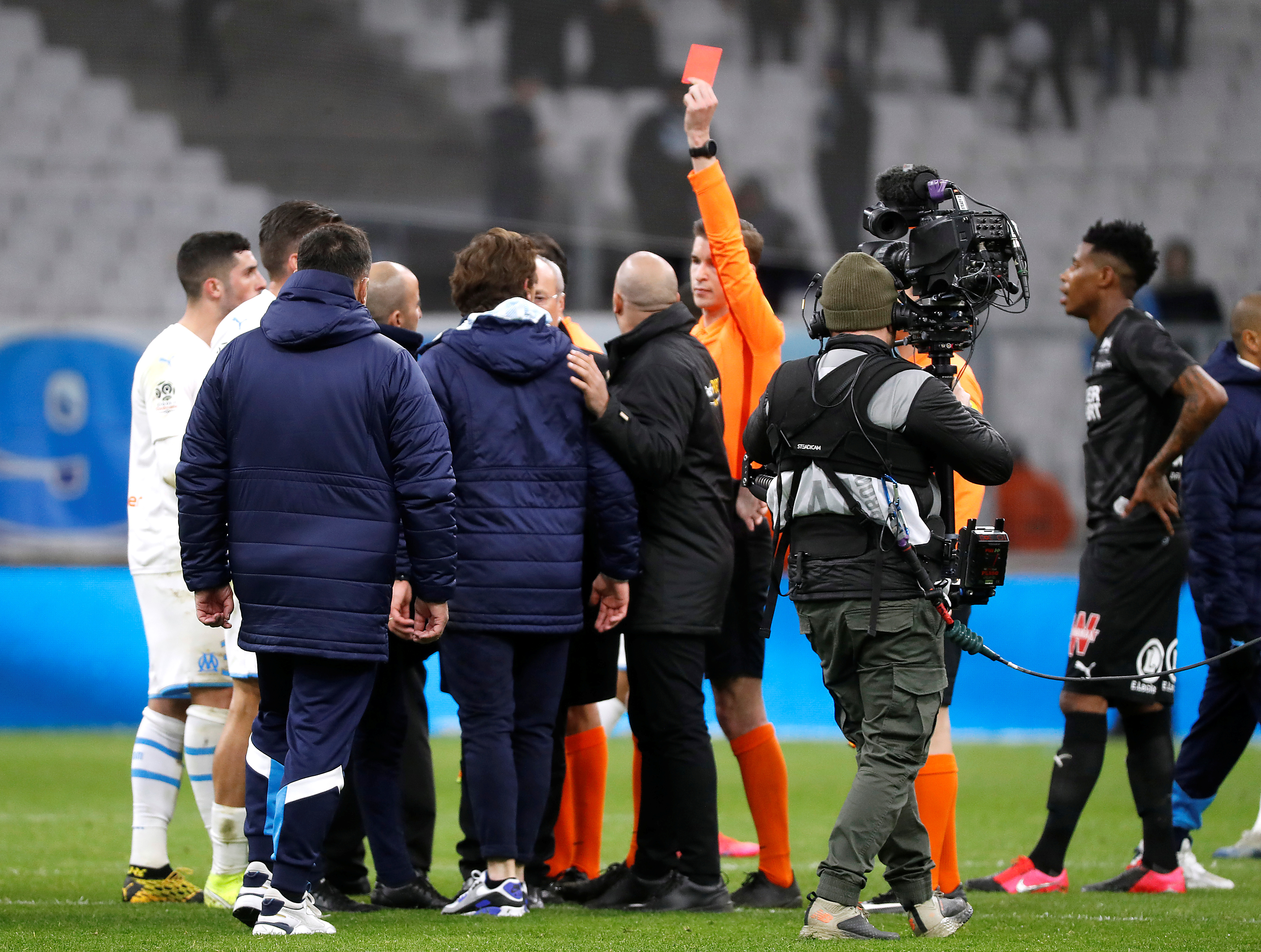 Second-placed Marseille, who are now 12 points behind runaway leaders Paris Saint Germain, had raced into a 2-0 lead.

Villas-Boas' side seemed to be cruising to the three points when Morgan Sanson and former West Ham star Dimitri Payet netted either side of half-time.

However, Serhou Guirassy gave Amiens a lifeline with an 83rd-minute penalty, before Saman Ghoddos equalised in the fifth minute of stoppage time.

The late collapse saw a furious Villas-Boas approach referee Francois Letexier after the full-time whistle and begin waving his hand in front of his face.

His loud protests saw the official award him a yellow card, which soon turned into a red as the ex-Spurs boss refused to stop shouting his protests.

Villas-Boas was ultimately dragged away from the referee by his assistants and acknowledged his mistake in the press conference after the match.

As reported by RMC Sport, he said: “I apologize for this exchange of words with the referee.

"I thought it was a foul on Valere Germain and there is no foul. There is obviously a foul after on Sakai but the result is already 2-2 … it’s a normal thing of the match, it can happen.

"I am the leader of this team, it is my responsibility, it’s up to me to give that peace of mind. We lost control of the game and we lost points at home, once again. “

(On Amiens penalty) He added: "a bad decision by the person of the VAR, who did not do his job."