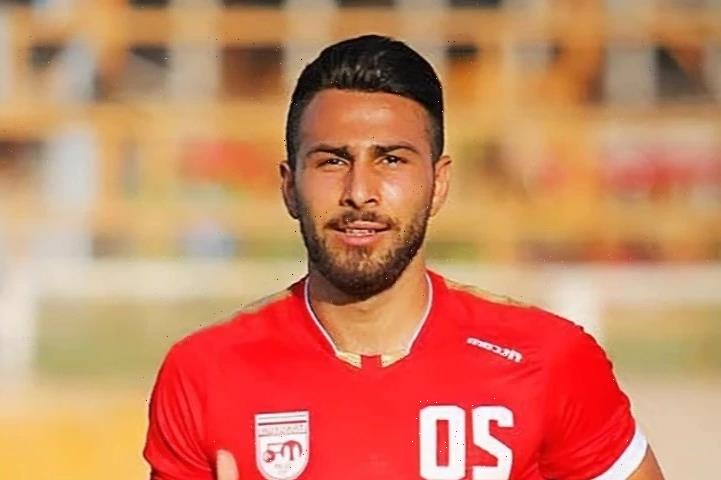 A FOOTBALL player has been sentenced to death in Iran for supporting women's rights, sparking outrage after months of protests following Mahsa Amini's brutal killing.

The world union of professional footballers FIFPRO said it was "shocked and sickened" as footballer Amir Nasr-Azadani was handed the death sentence in connection to the protests and is facing execution. 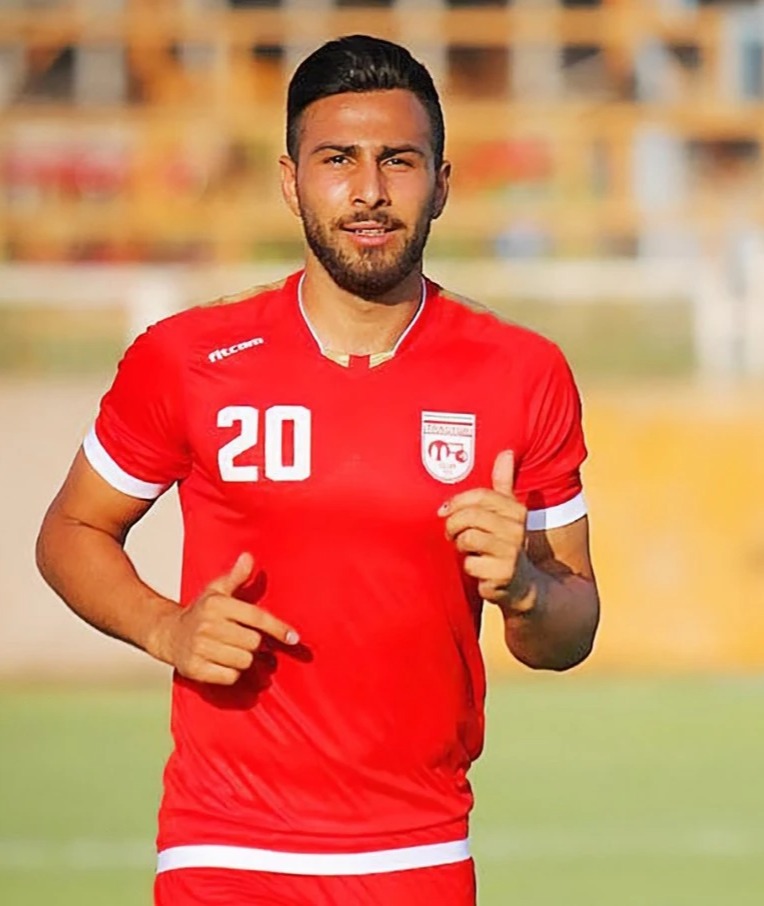 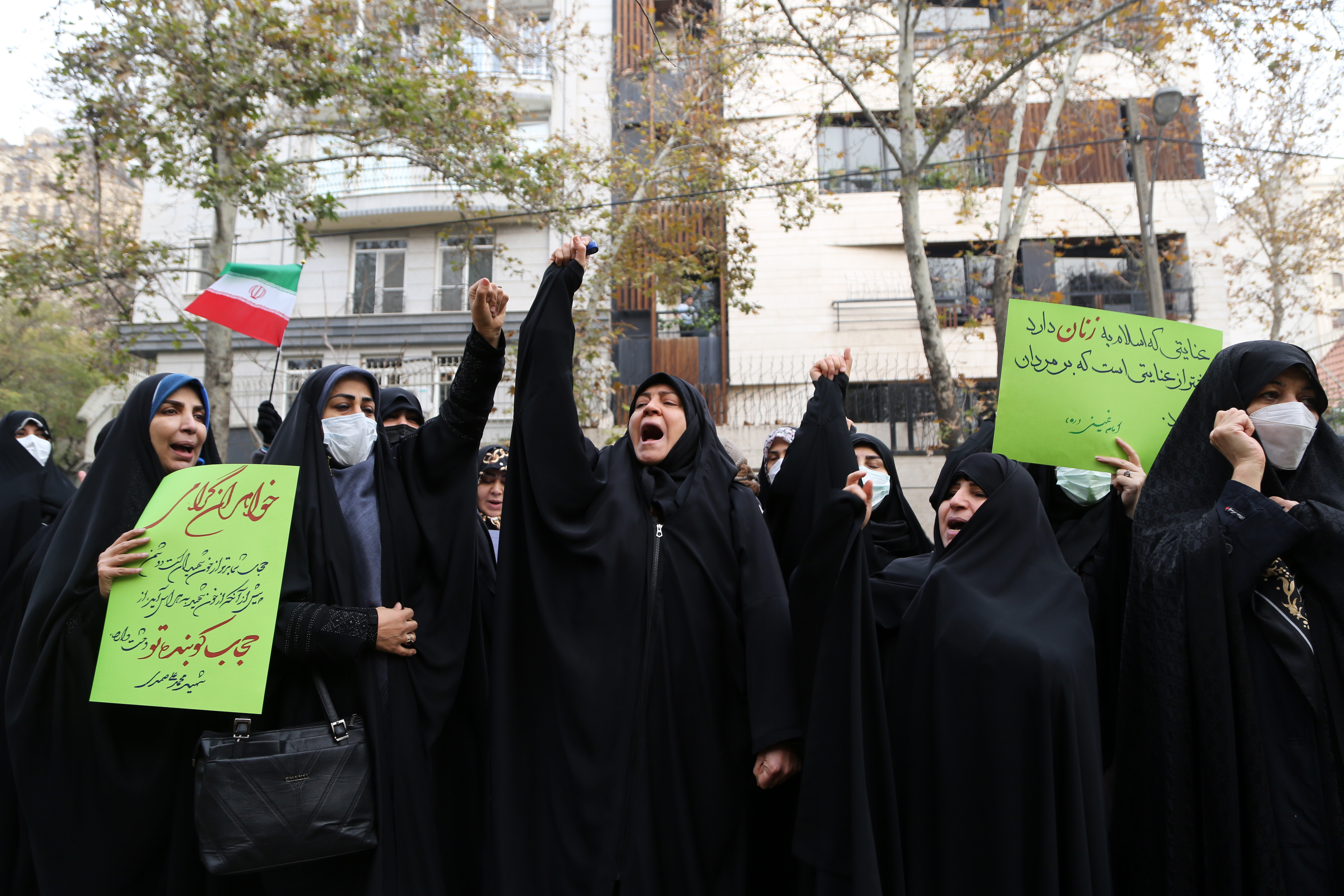 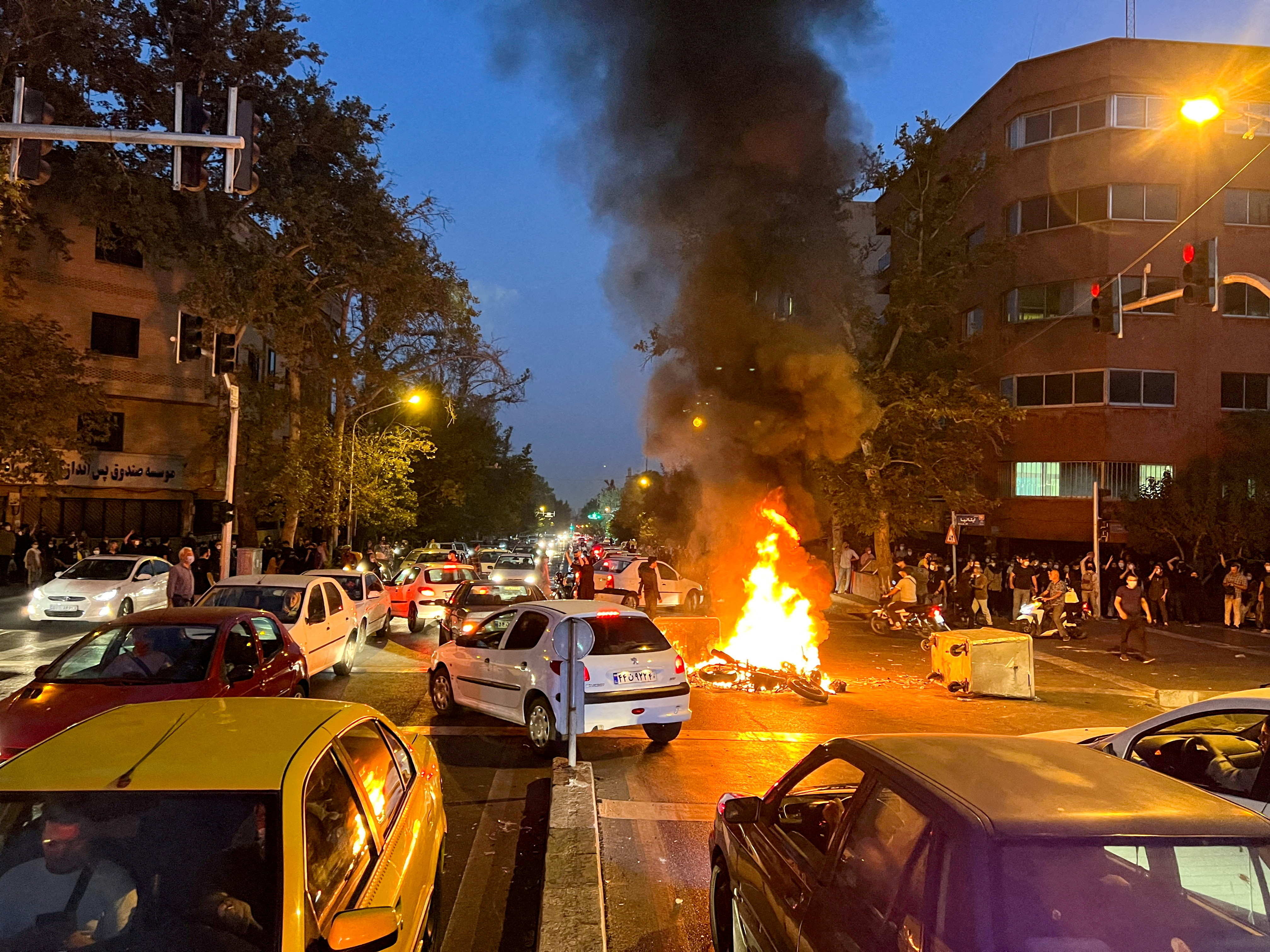 The union said in a Twitter post: "FIFPRO is shocked and sickened by reports that professional footballer Amir Nasr-Azadani faces execution in Iran after campaigning for women's rights and basic freedom in his country.

"We stand in solidarity with Amir and call for the immediate removal of his punishment."

The footballer was arrested in the city of Isfahan two days after allegedly taking part in an "armed riot" in which three security agents were killed on September 16, Isfahan's judiciary chief Abdullah Jafari said, quoted by Iran's ISNA news agency.

Jafari said the 26-year-old had been accused of "rebellion, membership in illegal gangs, collusion to undermine security and therefore assisting in moharabeh" — or "emnity against God" – a capital crime in the Islamic republic. 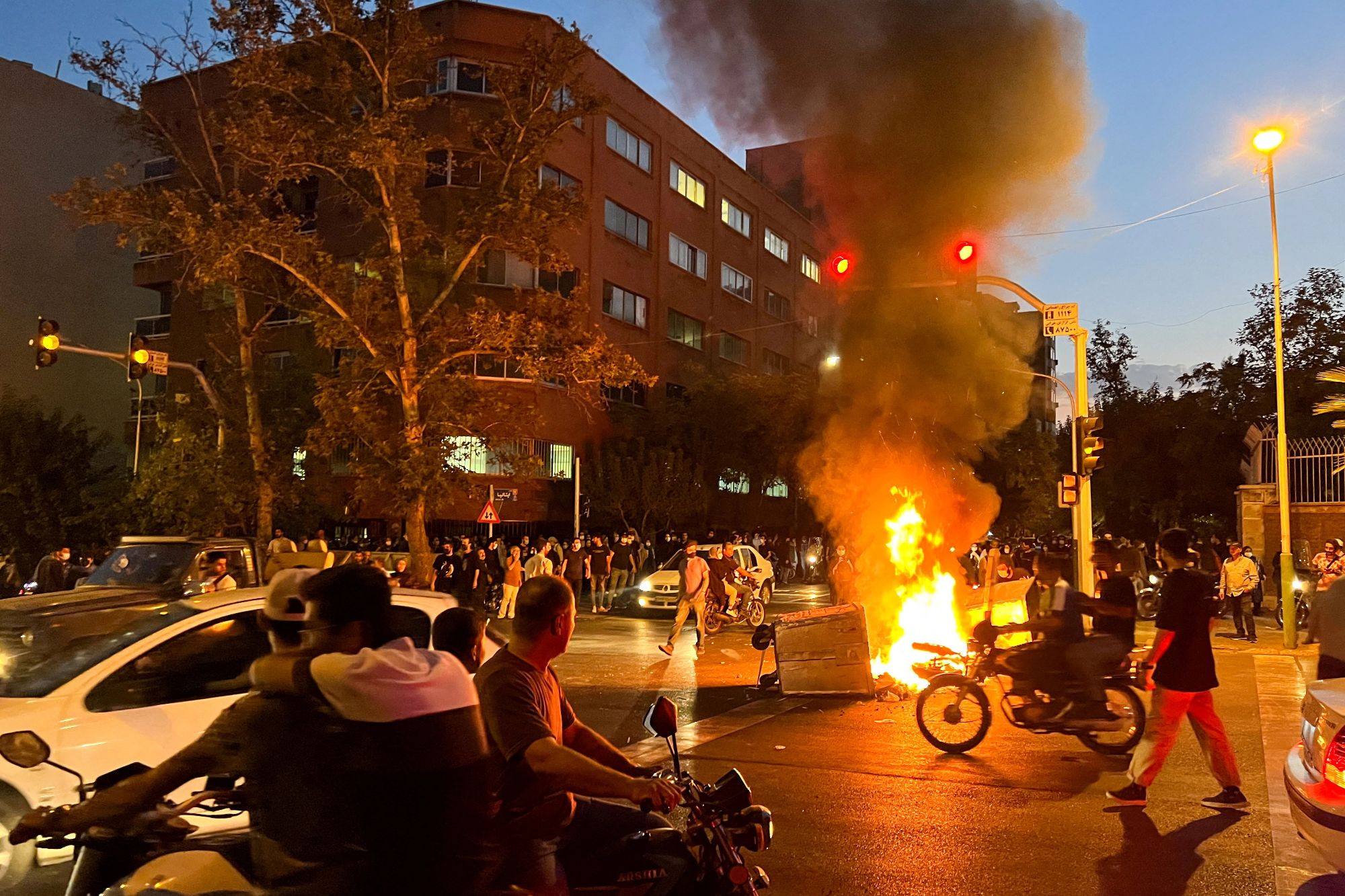 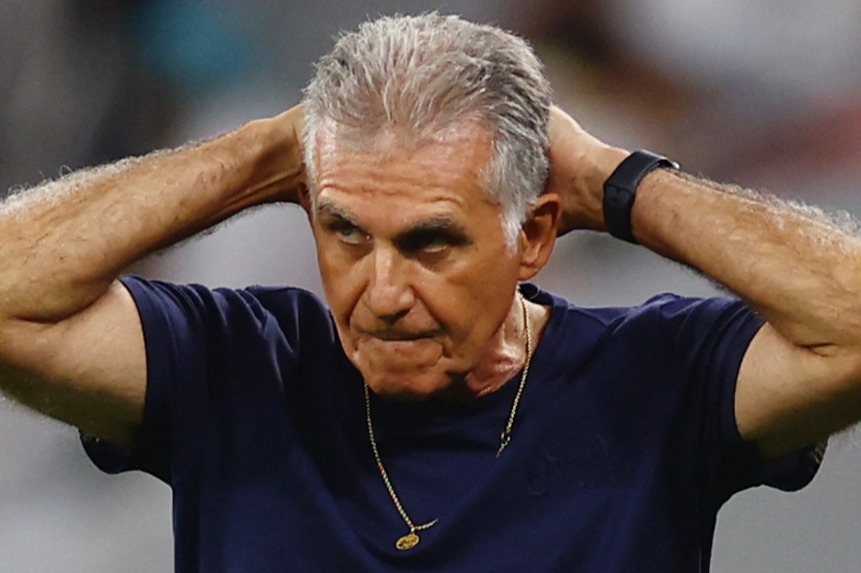 The 26-year-old who played at the Under-16 level for the national team, began his football career with Tehran team Rah-Ahan, with whom he played for the first time in Iran's top-flight league.

Nasr-Azadani is not the only athlete being punished for speaking out against Tehran.

Last month, another football player,Voria Ghafouri, 35, was arrested over claims he was "spreading propaganda."

State media reported the 35-year-old was arrested for engaging in “propaganda against the regime” and supporting “rioters.”

Another six athletes are known to have been executed for voicing their opinion.

On Monday a man who according to state media was convicted of killing two members of the security forces was executed.

Majidreza Rahnavard was publicly hanged from a construction crane.

Meanwhile, Iran's national team had been warned they could face prison or death when they returned home after they refused to sing ahead of their opening game in Qatar against England.

Even members of their families were threatened with torture, if they didn't sing the national anthem or if they joined any political protest against Tehran.

In the following game against Wales, they appeared to cave to pressure as fans booed and others were left in tears.

The Islamic Republic has been plunged into chaos after the death of Mahsa at the hands of the regime's morality police.

It is understood the 22-year-old died in custody on September 16 as she was beaten to death after she was arrested for not complying with the country's strict hijab laws.

Her brutal killing caused public outrage and led to a wave of protests against the country's strict laws leading to hundreds of protesters being killed.

The young woman has become a symbol of resistance and women's rights in Iran.

Earlier this month, the regime decided to scrap the morality police – known formally as the "Guidance Patrol" after months of violent protests.