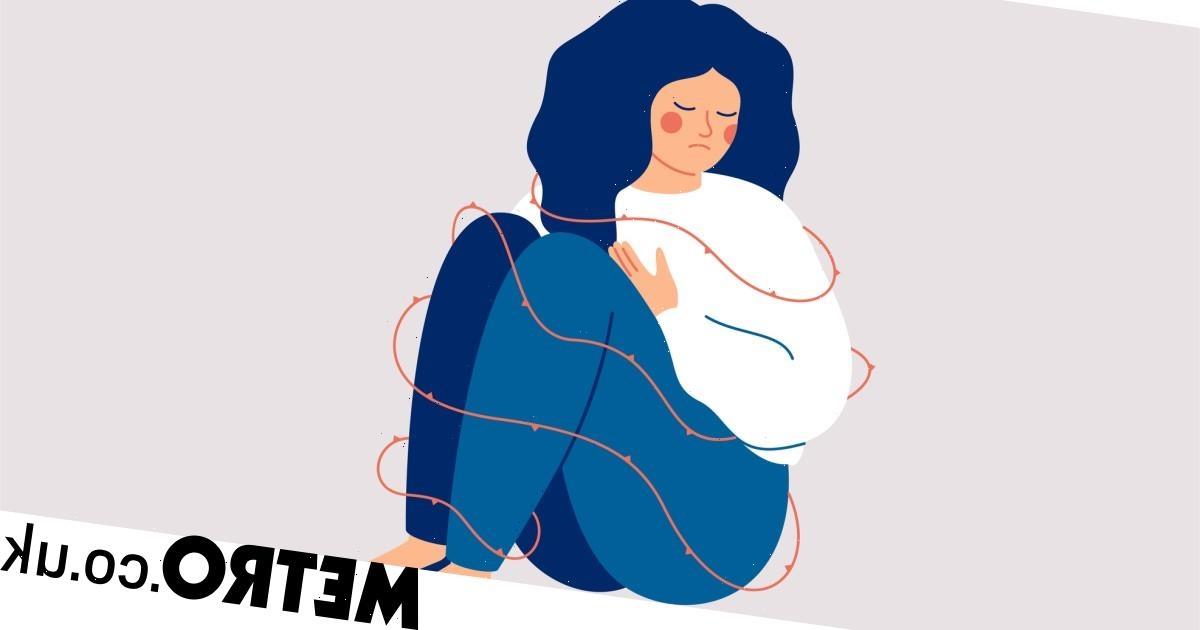 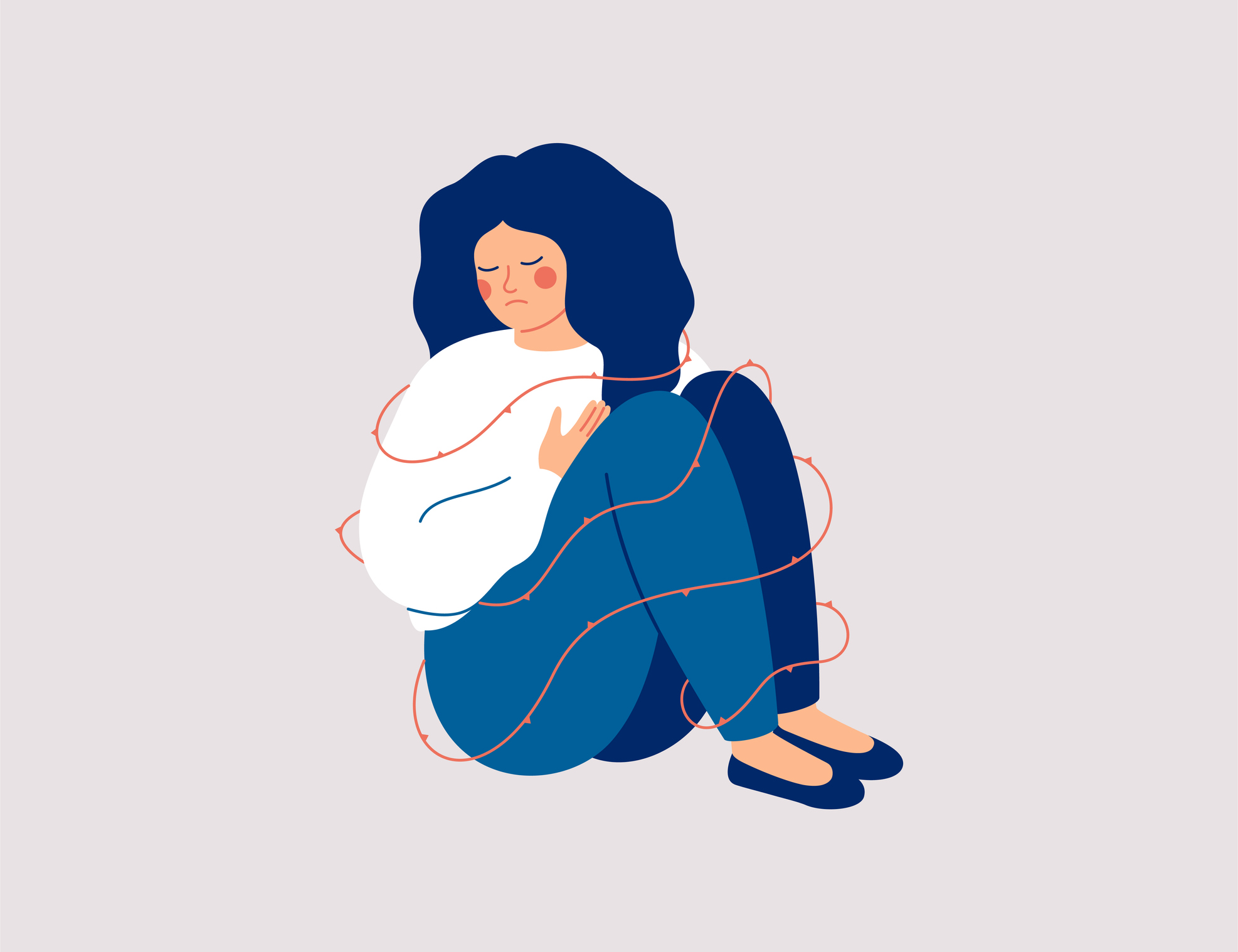 As a society, we’re more aware of domestic abuse than ever before, but it’s still an issue shrouded in mystery.

From gaslighting to lovebombing there are hundreds of tactics used by abusers, putting paid to the idea that it always equals physical violence or insults.

While it’s great to see our understanding of the intricacies of this complex topic growing, however, there’s still so much more we don’t know.

One common misconception about abusive relationships is that the victim ‘should just leave’ if they want it to stop. Not only is that shifting blame from the person responsible, but it’s also extremely short-sighted.

In reality, there are many reasons why someone may stay in a toxic situation, and it’s rarely a matter of conscious choice.

Women’s Aid say: ‘Like any other relationship, one that ends in abuse began with falling in love and being in love. Abuse rarely starts at the beginning of a relationship, but when it is established and often harder to leave.’

Examples of things that may keep someone from leaving include fear for their life, belief things may change, and worries over the safety of their children. The charity also says abusers often isolate their partners to make it even more difficult to exit the relationship.

Future faking is another manipulation tool used by abusers to keep their partner under their thumb. Like lovebombing it may appear great when you’re experiencing it, but beneath the romantic gestures there’s a controlling undertone.

The term is typically used to describe narcissistic behaviours (a form of emotional abuse perpetrated by someone who suffers from narcissism or sociopathy), but future faking isn’t limited to this.

It’s a method whereby abusers effectively ‘promise the world’ but never follow through with their plans. It reels in potential victims with a facade of happiness at the start of a relationship, giving a glimmer of hope that may convince them to stay when things get worse further down the line.

Future faking may come in many forms depending on your own desires and vulnerabilities. An abuser will latch onto what makes you tick and exploit that, all before the dream they sold you breaks down and never comes to fruition.

They may talk about moving in together with grand plans to buy a house, only for you to find out later that they haven’t saved a penny. They may brag about wonderful places they’ll take you to but then dodge questions about specific dates or booking.

Whatever you want in life they’ll say they can provide it (of course without putting in the work to actually do so).

Mental health coach Darius Cikanavicius wrote in PsychCentral: ‘In the hands of a skilled manipulator, future faking preys on your dreams and goals in order to fabulate a possible future so that they can string you along in the now. These promises are destined to be broken, and can be seen as a form of overpromising and underdelivering.

‘Essentially, the manipulator will take very little action, if any, towards keeping their promises. Instead, they will keep promising and using other forms of coercive control, passive and active abuse, until you find yourself in such a state that it is easier to go along with whatever the manipulator wants.’

On their own, tall tales about a potential future together don’t constitute abuse – it’s when this becomes a pattern alongside other harmful behaviours that things become worrying.

As humans we’re inclined to take people at face value, but if you notice a date’s stories seem too good to be true, they likely are. Someone who’s keen – and perhaps showing signs of nervousness – is not the same as someone who’s clearly lying.

Try to judge their actions over their words when they’re making promises, and refuse to play into their egotism where possible. The idea of these fairytale falsehoods is to normalise lies and keep you dependent, so entertaining an abuser’s extravagant claims will spur them on that it’s working.

Questions around timeframes or the steps they’ll take to create this future can help in some instances too, showing an abusive partner that you’re not complacent about their dishonesty.

Because future faking doesn’t exist in a vacuum, those experiencing it will likely be dealing with other issues too. If that’s the case for you, please seek help however you can.

Many of us can be guilty of exaggerating from time to time, but if you feel you’re being drawn into a Walter Mitty world by a partner, it could be a red flag worth exploring.

If you are in immediate danger call 999. If you cannot talk, dial 55 and the operator will respond.

For free and confidential advice and support for women in London affected by abuse, you can call Solace on 0808 802 5565 or email advice@solacewomensaid.org.

Alternatively, the Men’s Advice Line can be reached at 0808 8010327, or emailed at info@mensadviceline.org.uk.