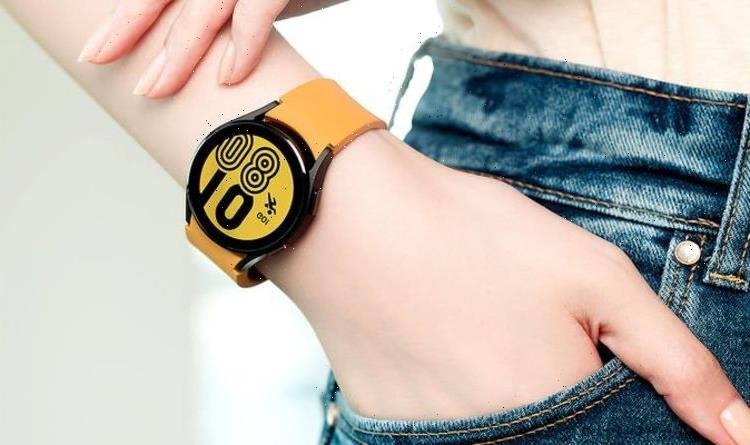 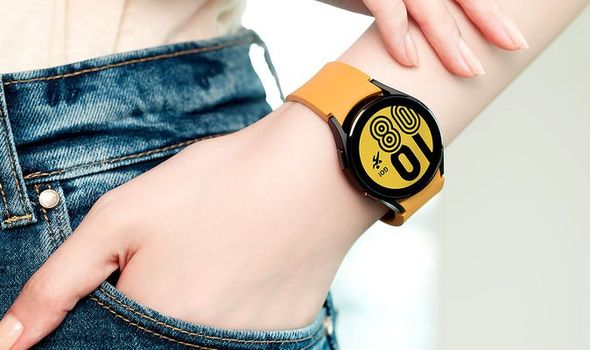 Unlike the Classic, the Galaxy Watch 4 lacks a physical bezel around the display. However, it’s controlled with the same rotating controls as its pricier sibling.

To do that, Samsung uses software to allow wearers to swipe around the border of the screen – as if there is a rotating border, like a divers’ watch. Unfortunately, this system hasn’t been working quite as expected with the Galaxy Watch 4 that launched last month.

With the latest software update rolling out to the Galaxy Watch 4, Samsung has vowed to improve the usability of the virtual touch bezel.

It comes as a number of users had reported issues with the bezel on social media. Sadly, Samsung is a little vague about what exactly the new update fixes, but fingers crossed the complaints we’ve seen on Twitter will be resolved by the latest patch.

Since the spinning (virtual) bezel is easily the best way to control the Galaxy Watch 4, as it doesn’t leave any smudges or fingerprints all over the screen, this is a pretty essential update for anyone with this shiny new wearable on their wrist.

The new update also brings improved system reliability and stability. A new animation when opening the complete list of apps available for the Galaxy Watch 4 has been added too.

The complete Galaxy Watch 4 update tips the scales at around 290 MB. As always, you might not be able to download it immediately as Samsung staggers the rollout of its updates across the globe, but expect to see it drop in within the next couple of days.