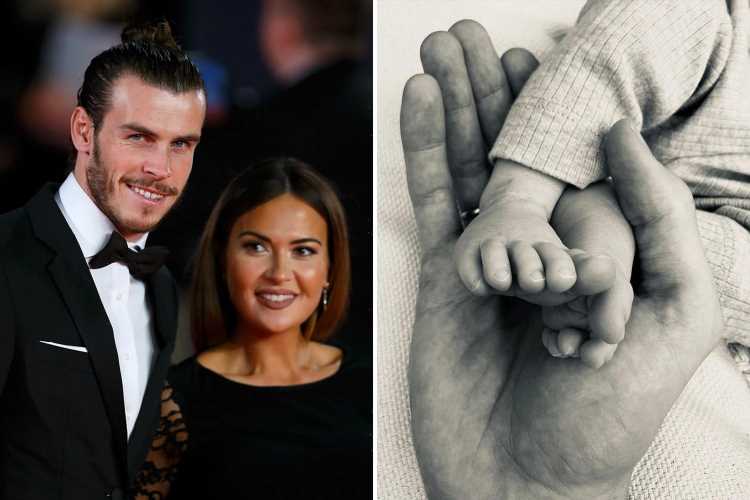 GARETH BALE and wife Emma Rhys-Jones have celebrated the birth of their fourth child Xander.

The happy couple revealed their new baby via an Instagram snap. 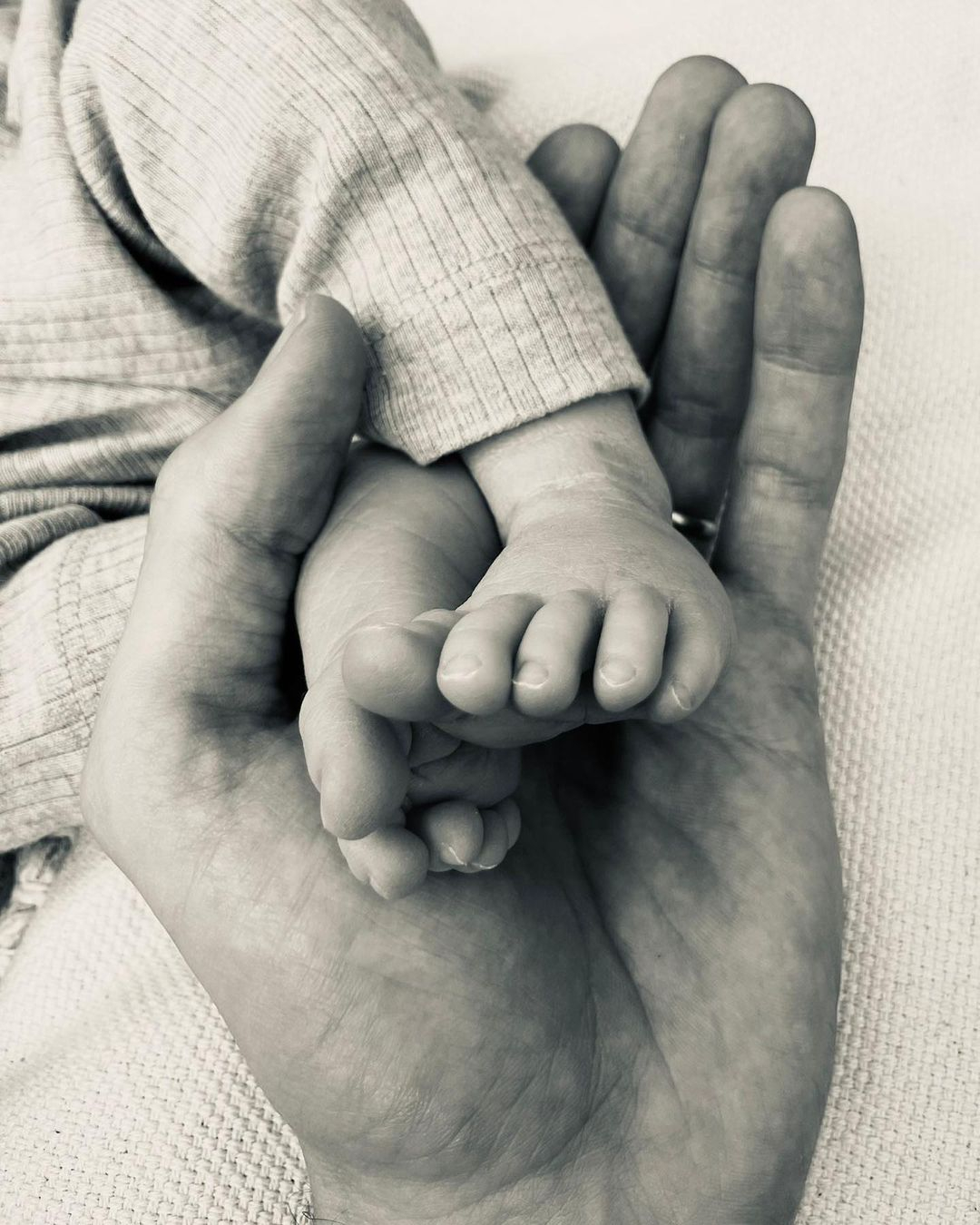 Their first child, Alba Violet, was born in Wales in 2012.

The couple's second daughter, Nava Valentina, was born five years ago and their first son Axel arrived in 2018.

Real Madrid and Wales star Bale has been with Rhys-Jones for more than a decade.

The couple began dating in the early 2000s while attending Whitchurch High School.

Bale's future appears to be up in the air amid reports he is planning to retire from club football when his Real Madrid contract ends next year.

The 31-year-old is set to return to the Spanish capital for the coming season after spending last campaign on loan at Tottenham.

Bale has enjoyed a trophy-laden spell in Madrid but fell dramatically out of favour under Zinedine Zidane, with fans claiming the star was more committed to international duty and hobbies outside football.

Reports suggest Bale has no intention of playing for another club team after finishing at Madrid.

But it is claimed the attacker would still make himself available to help Wales at next December's World Cup in Qatar if they qualify.

Bale helped Wales reach the second round of this summer's Euro 2020 but they were dumped out by Denmark in the last-16.

He recently stormed off from an interview after being questioned on his future following Wales' European Championship exit.

The four-times Champions League winner will be enjoying time with his expanding family before the new season gets underway.