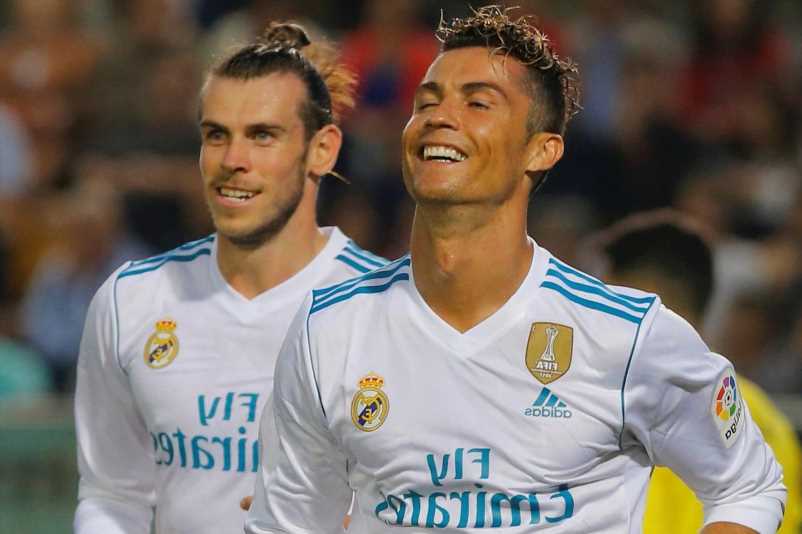 GARETH BALE has tipped Cristiano Ronaldo to tear up the Premier League once again.

Ronaldo returns for a second spell at Manchester United after sealing a shock deadline day move from Juventus. 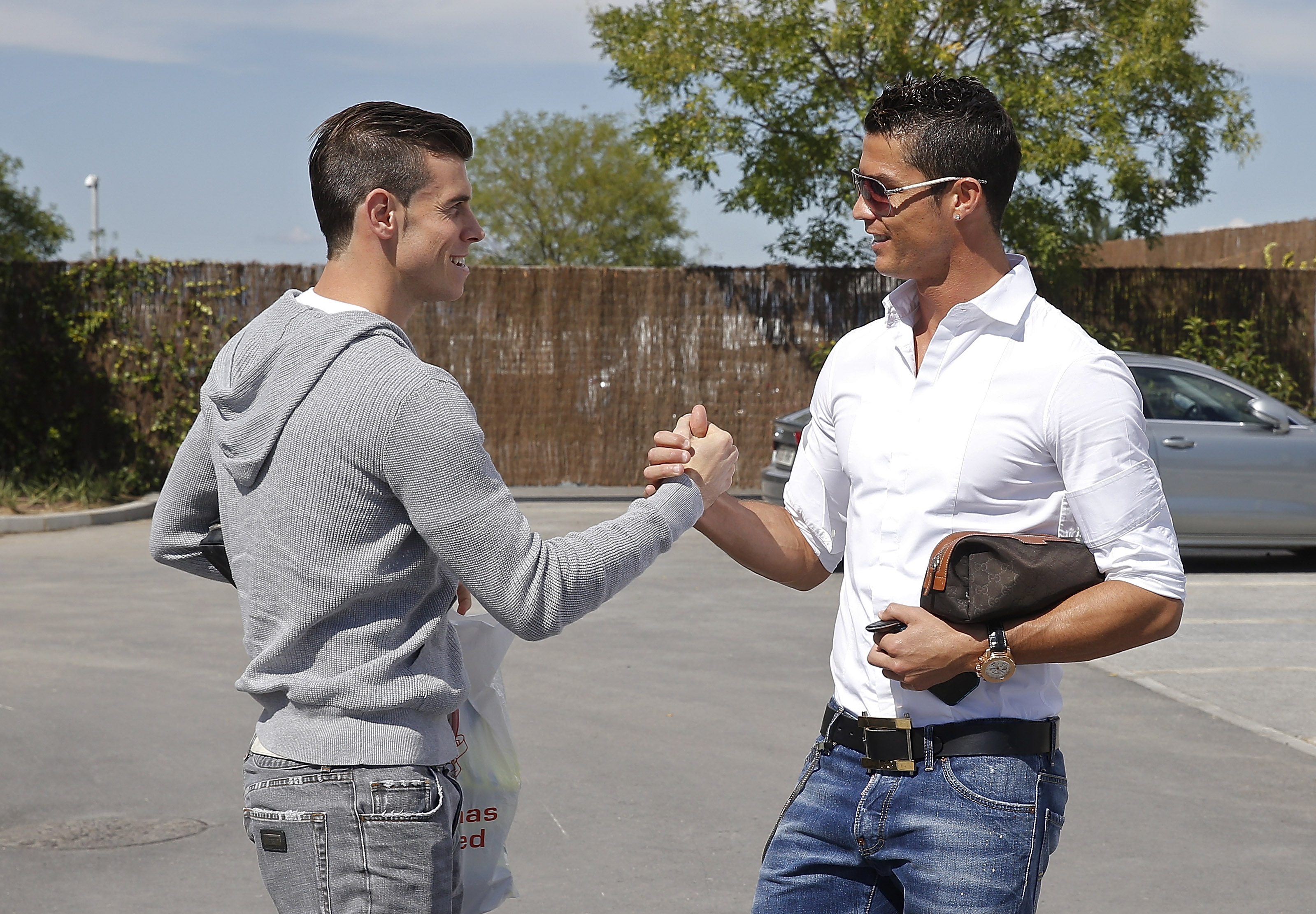 The Portugal superstar, 36, could make his debut – possibly off the bench – when Ole Gunnar Solskjaer's side face Newcastle at Old Trafford on Saturday.

And Bale, a former team-mate of Ronaldo at Real Madrid and had his own second spell at Tottenham where he scored 16 goals last season, reckons the goal machine will light up the Prem on his return.

Real ace Bale said: "I'm sure he will do well. He's proven it before in the Premier League so he understands the league.

"He has done everything there is in football. "His goal-scoring ability is matched by no one else so I'm sure he is going to come in, do well and score a lot of goals.

"I'm excited to see it like everyone else, I'm sure."

Bale, preparing for Wales' World Cup qualifier against Estonia tomorrow, and Ronaldo combined to win four Champions League crowns at the Bernabeu between 2014 and 2018.

Ronaldo scored 84 goals for United in 196 goals as well as three Prem titles in his first spell before moving to Spain.

He spent nine seasons at the Bernabeu followed by three with Juventus.

He also netted 109 goals for Portugal and lifted both the Euro 2016 and Nations League 2019 trophies.