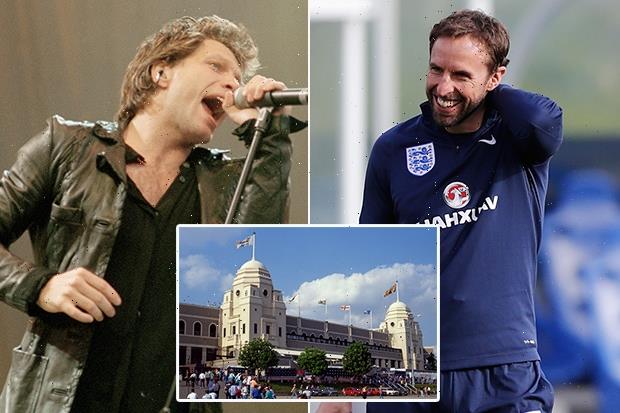 GARETH SOUTHGATE has enough memories of the old Wembley to last a lifetime.

Quite a hat-trick of appearances at the dearly departed Venue of Legends that turned out to be.

Southgate captained Aston Villa as they were beaten 1-0 by Chelsea in the FA Cup final in May 2000.

Later that year, Kevin Keegan resigned in the Wembley toilets after England lost 1-0 to Germany in a World Cup qualifier.

A few days later and Southgate was back at the old place to see Bon Jovi.

Like any England manager, he is living on a prayer. 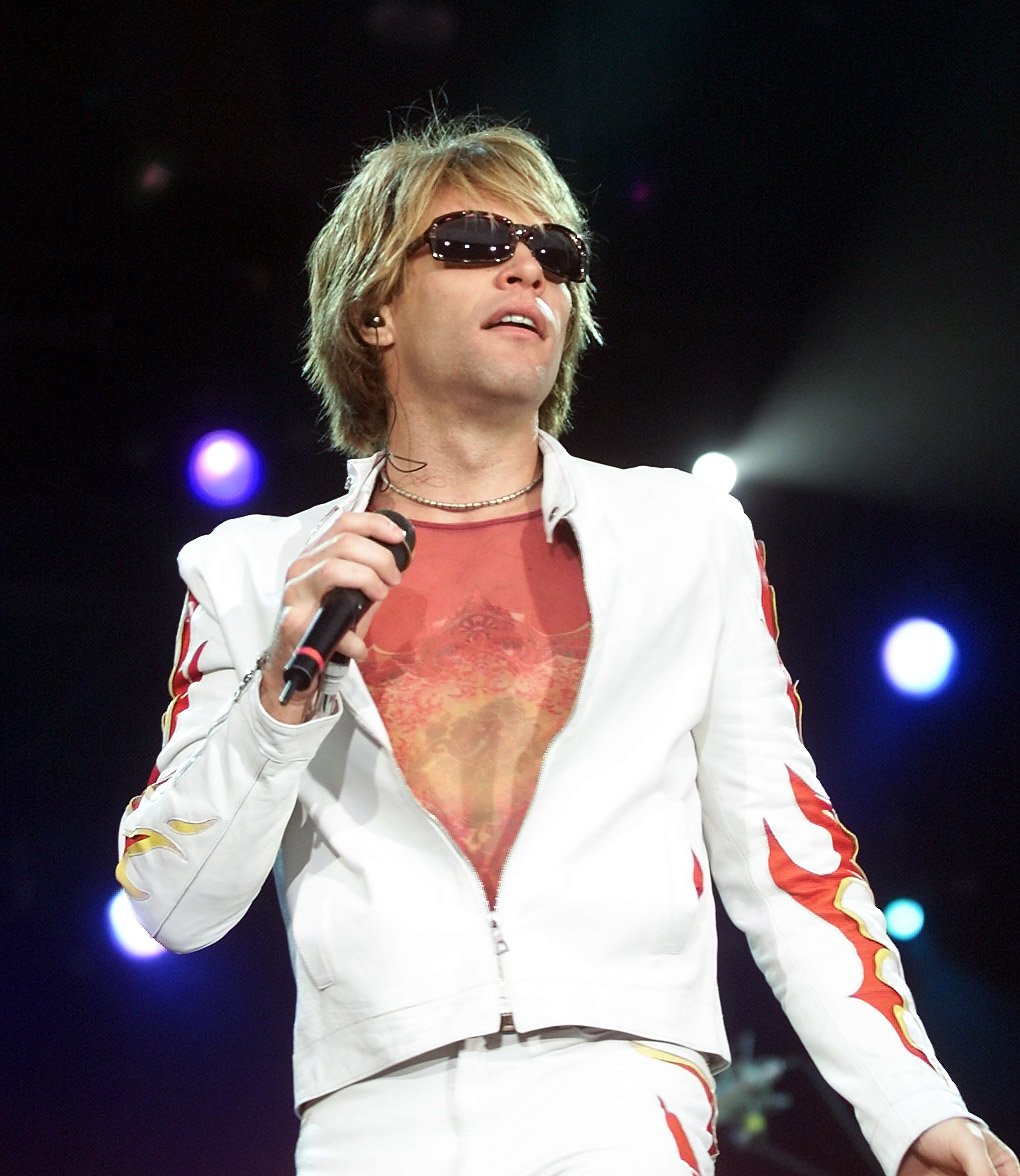 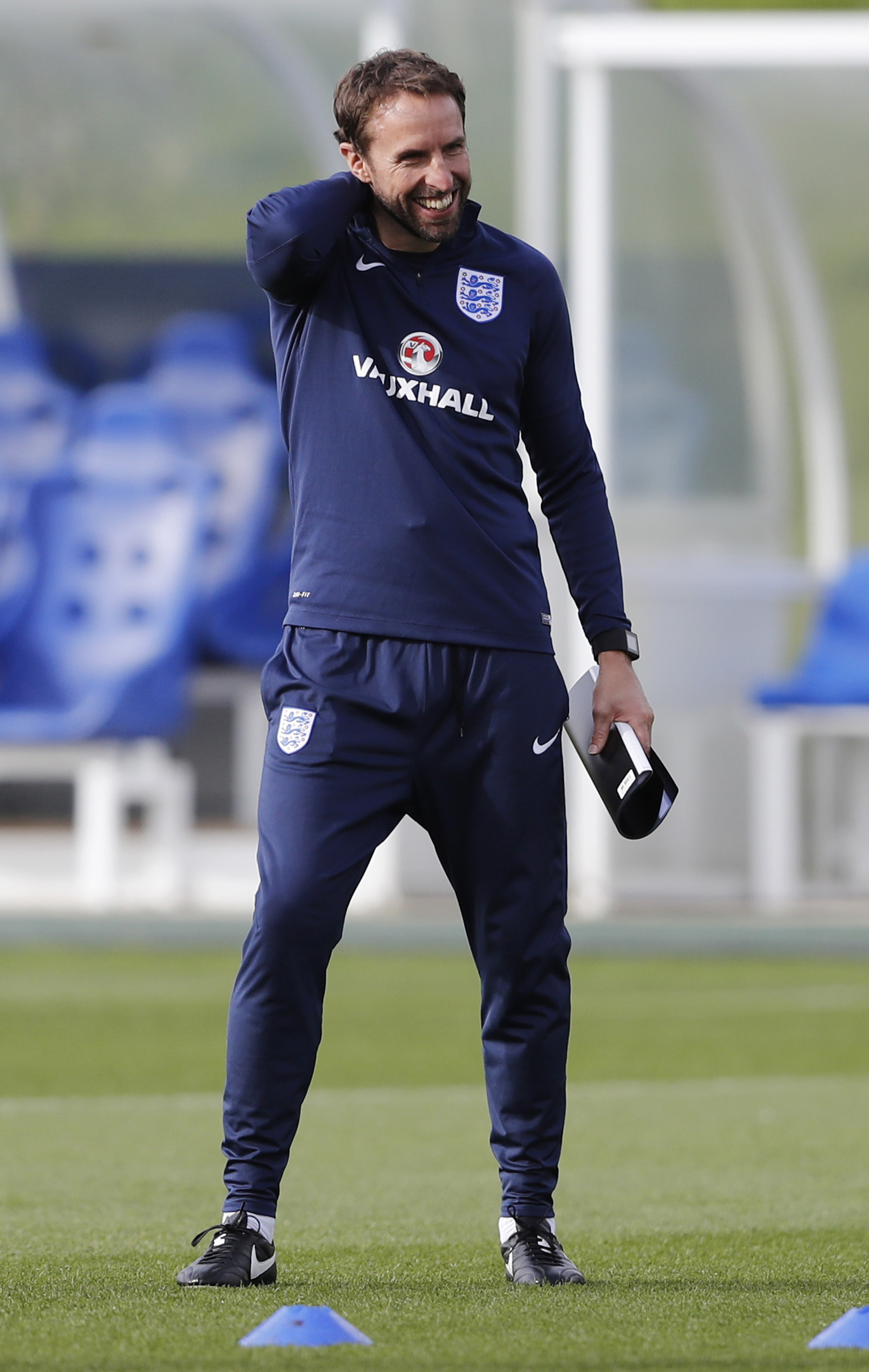 Southgate, preparing for today’s World Cup qualifier with Malta at the new stadium, said: “I am looking forward to it — I was probably more nervous as a player.

“I played in the last FA Cup final, the last international and went to the last concert. It was Bon Jovi and I know which was the most enjoyable.”

Each to their own, Gareth.

England will play to Southgate’s tune for the next four games, feeding off his international experience.

With 57 caps, he knows what it is like to fail in the iconic white strip.

To lose a big game. To get it in the neck. To watch a manager crack. 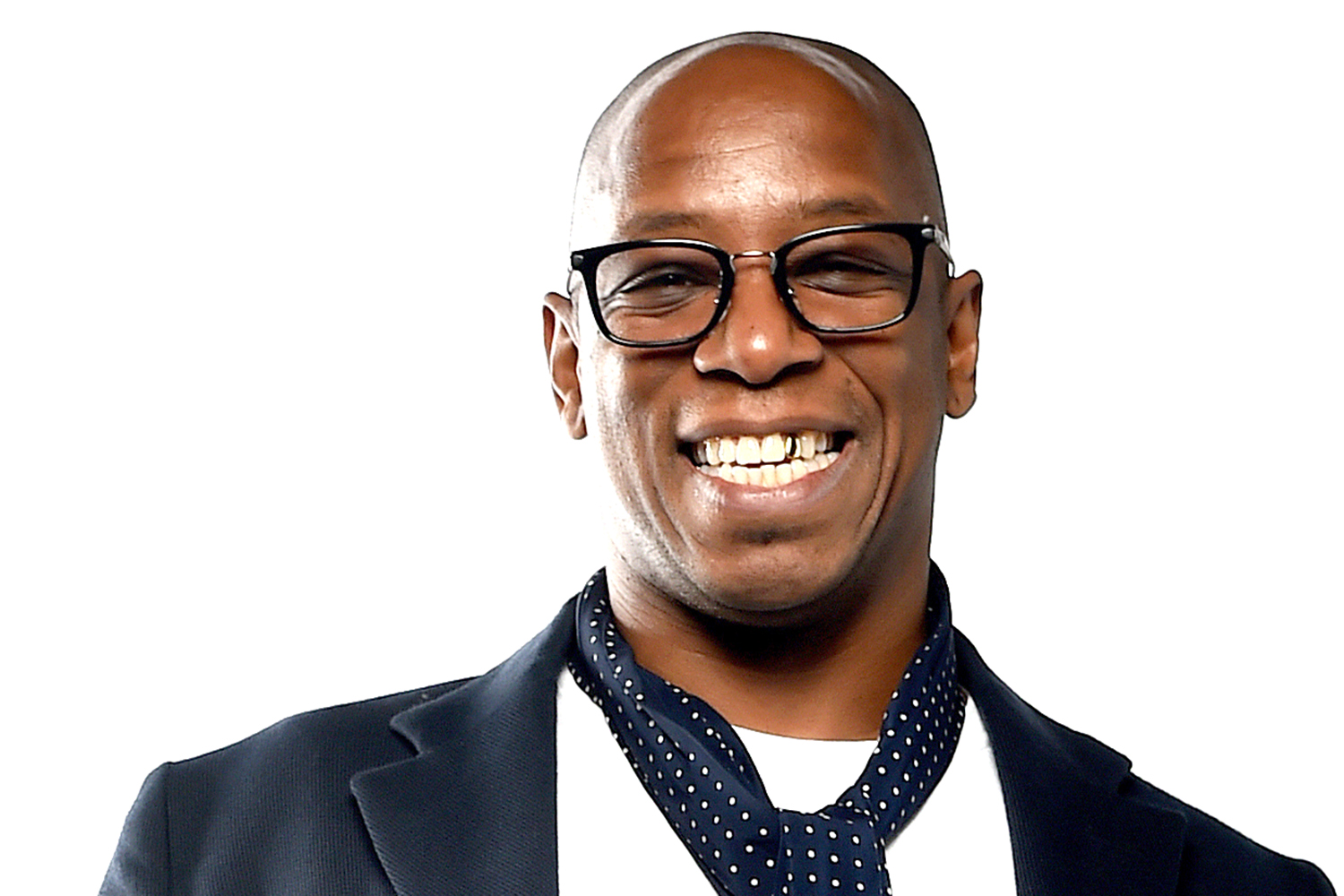 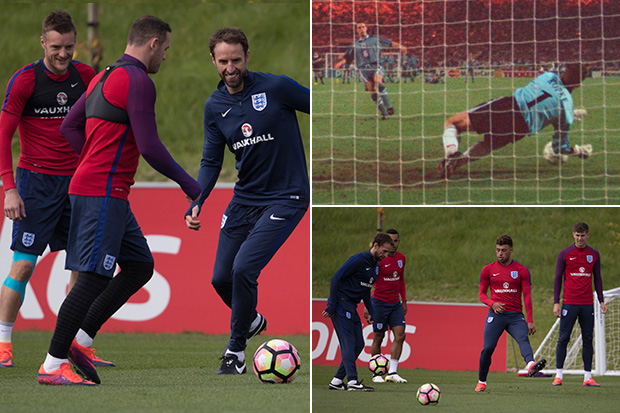 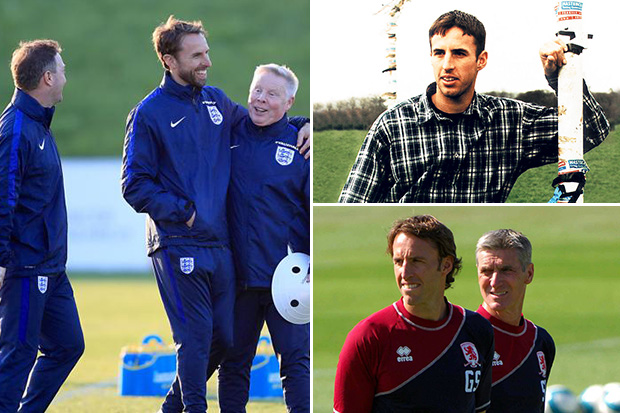 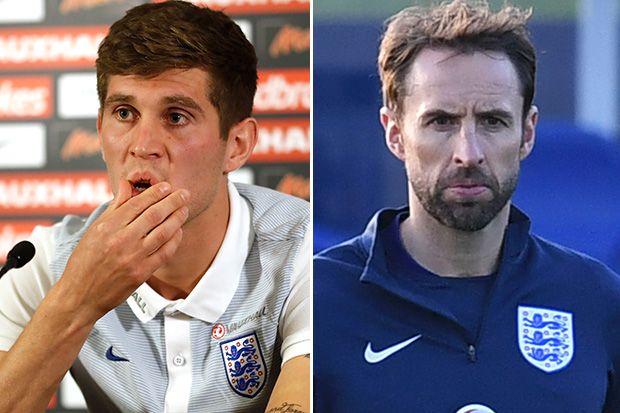 Southgate said: “Kevin put me in the centre of midfield and was lambasted.

“The criticism of the selection was a joke. I was playing far better than Dennis Wise and Paul Ince at the time. I’d played in midfield for years.

“Terry Venables played me there (at Euro 96) and it was a genius move. I felt for Kevin that night. It’s painful to lose any game at Wembley, but doubly so against Germany.”

Perhaps it is time for everybody to move on. To give another manager a chance to lead England to the Russia World Cup and finally get something to stick. We can always hope.

Southgate, the third Three Lions boss in as many games, has his own ideas on how an England side must play. 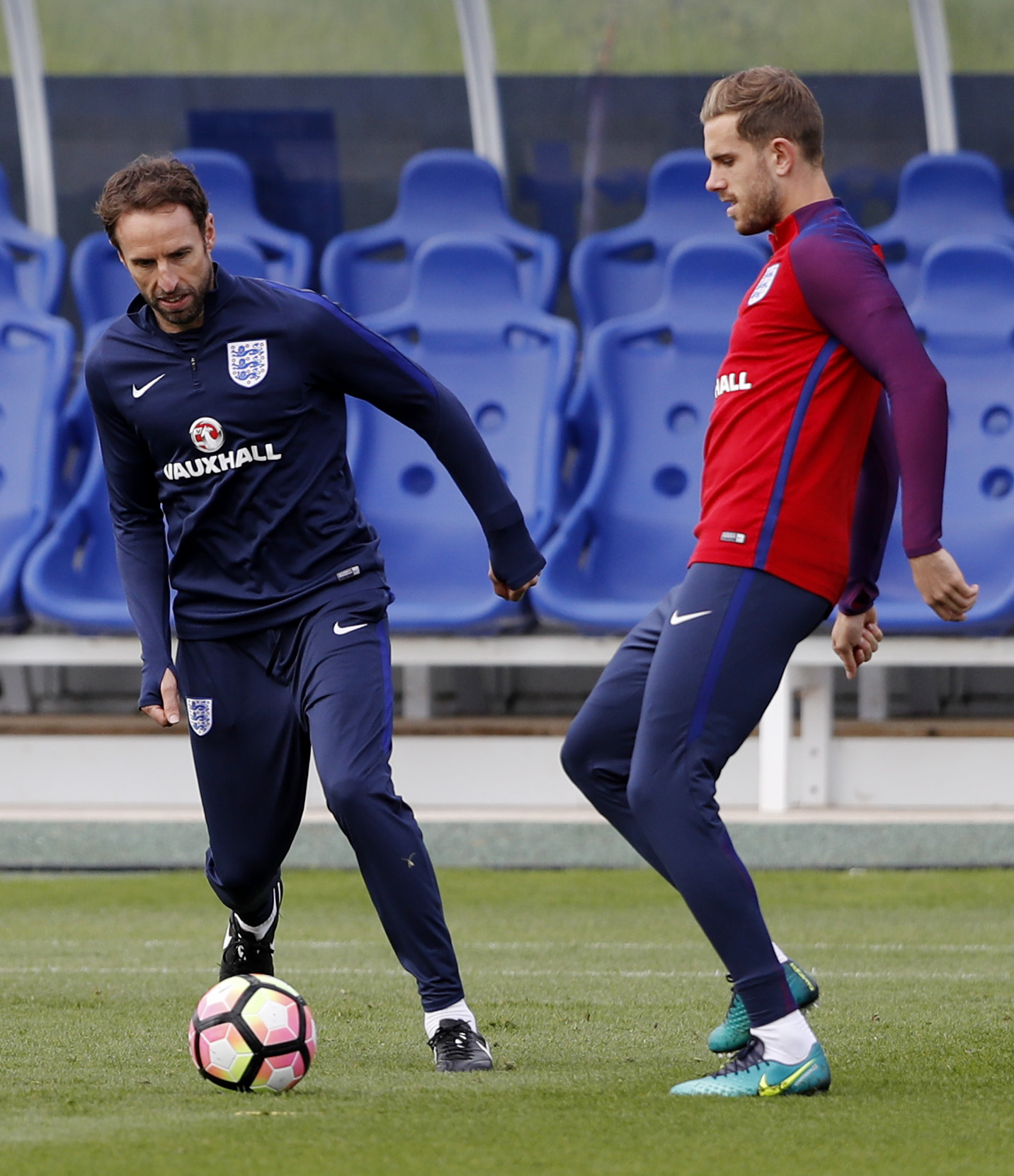 He said: “People will genuinely want to see the team do well.

“I know a game went against them in the summer, which was difficult for everyone to take, but people recognise the quality is there and the pride in playing for England. That is what I’ve seen this week. They want to make the country proud.

“They are excited by a young team with great potential.”

Potential. That word again. It is a favourite with every England manager — from Venables to Keegan, and Hodgson to Southgate.

One day someone must tap in to it. 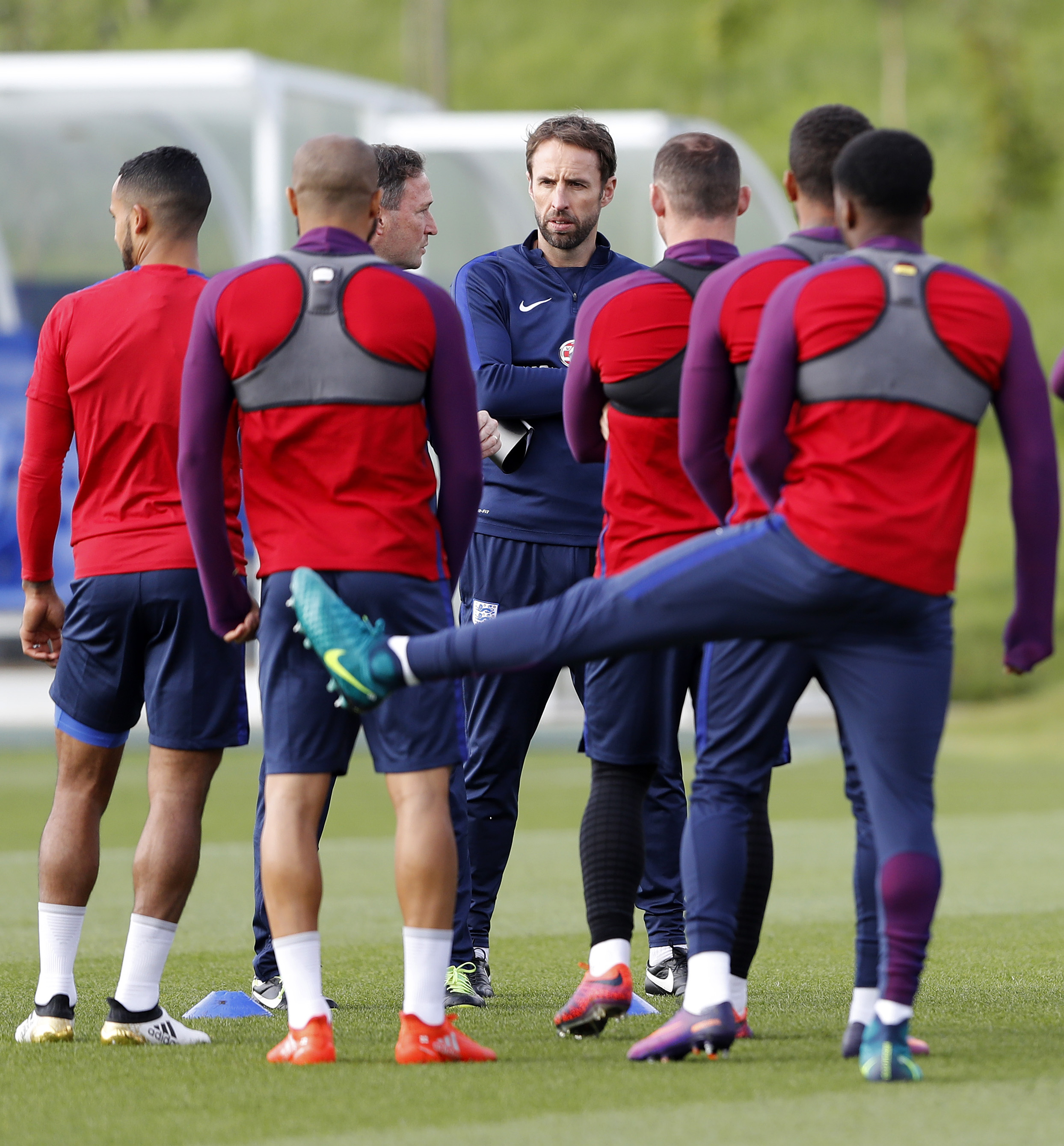 Southgate said: “I want to stick to the principles of how I’d like to see the team play and to have a clear tactical understanding of what we do with or without the ball.

“I don’t need to motivate them. England brings pride. My job is to guide them and allow them to express themselves.

“I need them to feel they are going in the right direction of travel. There was huge enthusiasm before the summer but not big experience of big games. But now a lot of them are playing Champions League football.

“The Under-21s know I won’t crucify them for mistakes. It’s a fantastic stage. Go for it. Be as good as you can be.”

As Wembley bows go, it could not fall any sweeter for Southgate. Malta are hopeless. They are 176th in Fifa’s rankings for a reason and even Scotland put five past them last month.

He added: “We have to win. I want to see us use the ball well.

“We want to control games and we have the technical ability to do that.

“They can’t chase you forever. As games go on, stick to the way we play and eventually you wear teams down.”

Do that and England’s manager will live long in the memory.