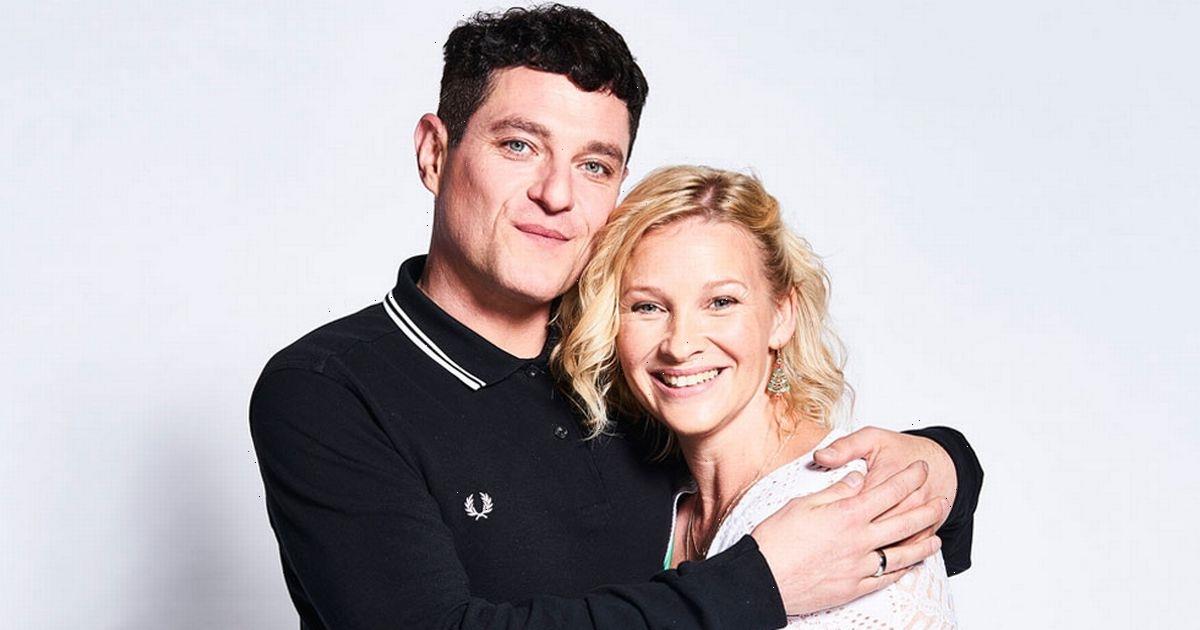 Gavin and Stacey fans looking forward to a new reunion special have been dealt a serious blow as Joanna Page has announced she’s stepping away from acting.

The 44-year-old star, famed for playing Stacey on the hit show, has decided to quit acting to dedicate her career to TV presenting.

The actress is set to host ITV’s The Pet Show from Sunday and says she’s making the career change to make life easier as she prepares to welcome her fourth child.

Speaking to The Mirror, Joanna explained: “I really enjoy presenting and it works a lot better with a family as you don’t have to go away for weeks on end.”

Joanna said: “For the first six months after I had Eva I was away working filming two shows back to back. I had my mum looking after her on set but it was so tough as all I wanted to do was spend time with my new baby.

She added: “Also, I just find presenting a lot more interesting. You’re always doing something different and I love just being myself and chatting to people.”

However, luckily for Gavin and Stacey fans, Joanna said the one role that could tempt her back is that of Stacey.

The last time she played the part was for the Christmas special two years ago – and she reveals the rest of the cast including Rob Brydon and Alison Steadman want to do more.

She explained that everyone was dying to know what Smithy’s answer was to Nessa’s surprise proposal after the Christmas special ended on a cliffhanger.

Joanna described the role as a “great job” because of working with people like Rob who made her “laugh all day long”.

She added that if the show made another return it would be “very out of the blue” as was the case with the last special.

Joanna said: “After the third series ended we were told, ‘this is it, there won’t be any more’ so it was such a complete shock. I’d expect if it was ever going to be on TV again that getting another phone call out of the blue is what would happen.”

Get the latest updates on all the things TV and showbiz by signing up to the Daily Star showbiz newsletter.