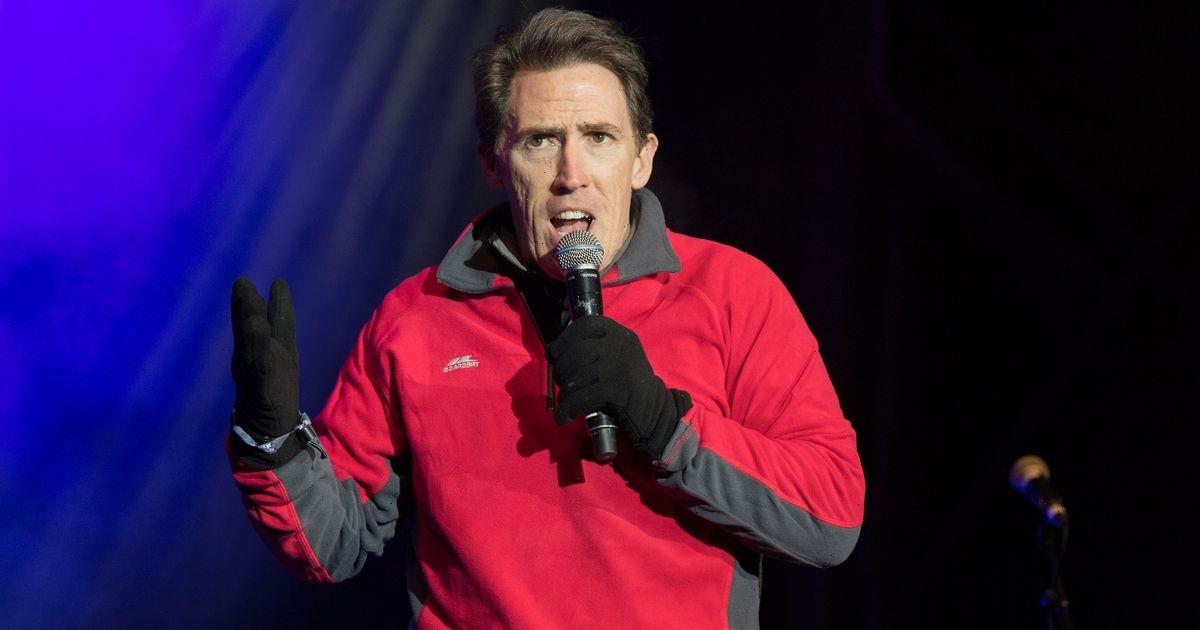 Rob Brydon says an entire audience began baa-ing like sheep at him and wouldn’t stop during a nightmare stand-up show.

The comedian and Gavin and Stacey star said the crowd started the mickey-taking heckles after he opened the gig with some “whimsical Welsh things”.

The 57-year-old Welshman confessed he had no idea how to deal with it – so ignored it and carried on with his set.

But the star now admits that was the wrong decision to make.

Speaking on his own Brydon & podcast, father-of-five Rob explained it was when he “played [London comedy club] Up The Creek”.

He went on: "I was doing these very weak, whimsical Welsh things, and one person goes ‘'Baa', and I ignore it.

"Then another one, ‘Baa’, and I swear to you the whole room started.

"The worst thing was that I didn’t address it, I just carried on as if it wasn’t happening.

"Terrible – it’s the worst thing you can do. I know that now."

He's played the fan favourite since the BBC sitcom first launched back in 2007.

Over the past 14 years, Bryn's sexual orientation has been questioned by fans.

While creators Ruth Jones and Jams Corden have never confirmed Stacey's uncle is homosexual, Rob says he'd be shocked if he wasn't gay.

Speaking on the Tablr Manners podcast, Rob explained: "There's a part of me that doesn't want to say anything because I think it should be in the mind of the audience.

"Obviously they have written it… but it's not ambiguous is it. I'd be surprised if he wasn't.

"I wonder if he's just never acted on it. They've never said to me… it's just what's there in the script."

He added: "But, you know, the way he gazes at Larry Lamb, who plays Mick…"

Bryn's sexuality has been questioned ever since the famous fishing trip emerged.

A mysterious incident occurred with his on-screen nephew Jason West, which fuelled speculation about his sexuality.