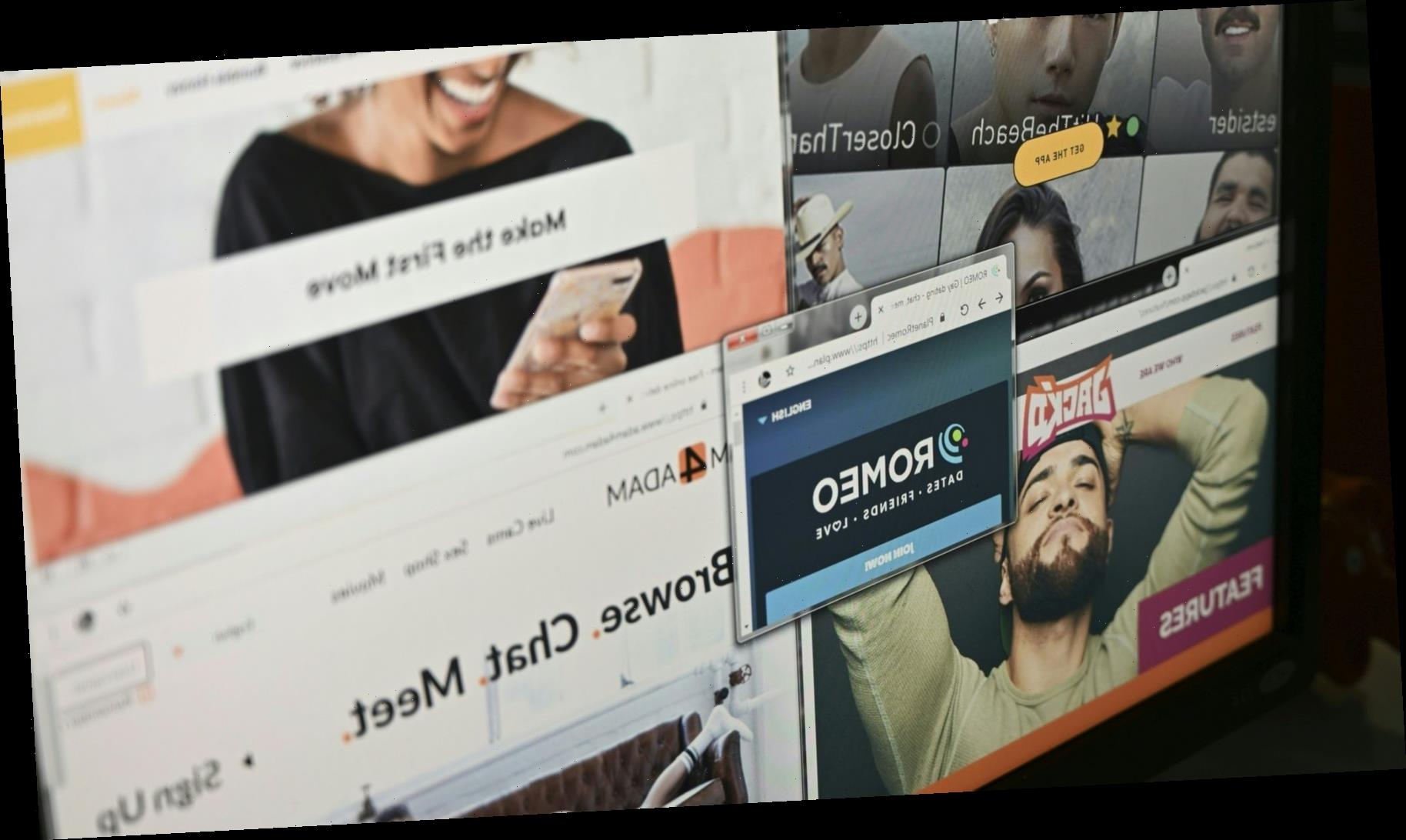 LONDON, March 12 (Thomson Reuters Foundation) – Leading LGBT+ dating websites are warning users to take precautions to avoid contracting coronavirus but are expecting an uptick in traffic as millions of people move online to talk rather than meet face-to-face in bars and clubs.

Many, including Hornet, which has more than 25 million regular users, have recently added advisory notes on how to avoid contracting the virus which has infected more than 130,000 people globally and caused almost 5,000 deaths.

More than 100 LGBT+ rights groups this week called on U.S.public health officials to address the heightened vulnerability of gay and trans people, warning that their frequently weakened immune systems can put them at greater risk.

“We’ve shared a variety of news articles over the past few days inside the app in addition to sending messaging,” Sean Howell, co-founder of Hornet, told the Thomson Reuters Foundation by email on Thursday.

Part of Hornet’s advice is maintain a social network “but remotely.”

Scruff, which has more than 15 million members worldwide, said it had started to send out coronavirus tips from the World Health Organization (WHO) “in chunks of 100,000 until all users are alerted,” which should be completed by Friday.

A spokesman for Grindr, the world’s best-known gay dating app which has more than 4.5 million daily active users and was sold for $608.5 million earlier this month, declined to comment.

Her and Fem, both aimed at women, did not respond to requests for comment.

Last week, Tinder, which has nearly 6 million subscribers, added an advisory note that users see when swiping between prospective partners to warn over coronavirus, which has been declared a pandemic by the WHO.

“Tinder is a great place to meet new people,” the note said.“While we want you to continue to have fun, protecting yourself from the coronavirus is more important.”

Dating apps, however, might prove to be a lifeline for the LGBT+ community as the coronavirus crisis deepens with the number of people moving online rising, operators said, although adding that exact numbers were as yet unavailable.

“I suspect we will see increases in traffic just like we doin the winter months,” said Howell.

“Social and dating apps are often about meeting people (but)they’re also about having community and maintaining it online when we can’t do it in person.”

Carl Sandler, chief executive and founder of Daddyhunt, which with company stablemate MR X has 4.4 million global users, said this was a time when dating apps came to the fore.

“Dating apps have a role to play even as people limit the numbers of (real life) contacts they have,” he said.

(Reporting by Hugo Greenhalgh @hugo_greenhalgh; Editing byBelinda GoldsmithPlease credit the Thomson Reuters Foundation, the charitable arm of Thomson Reuters, that covers the lives of people around the world who struggle to live freely or fairly. Visit http://news.trust.org)