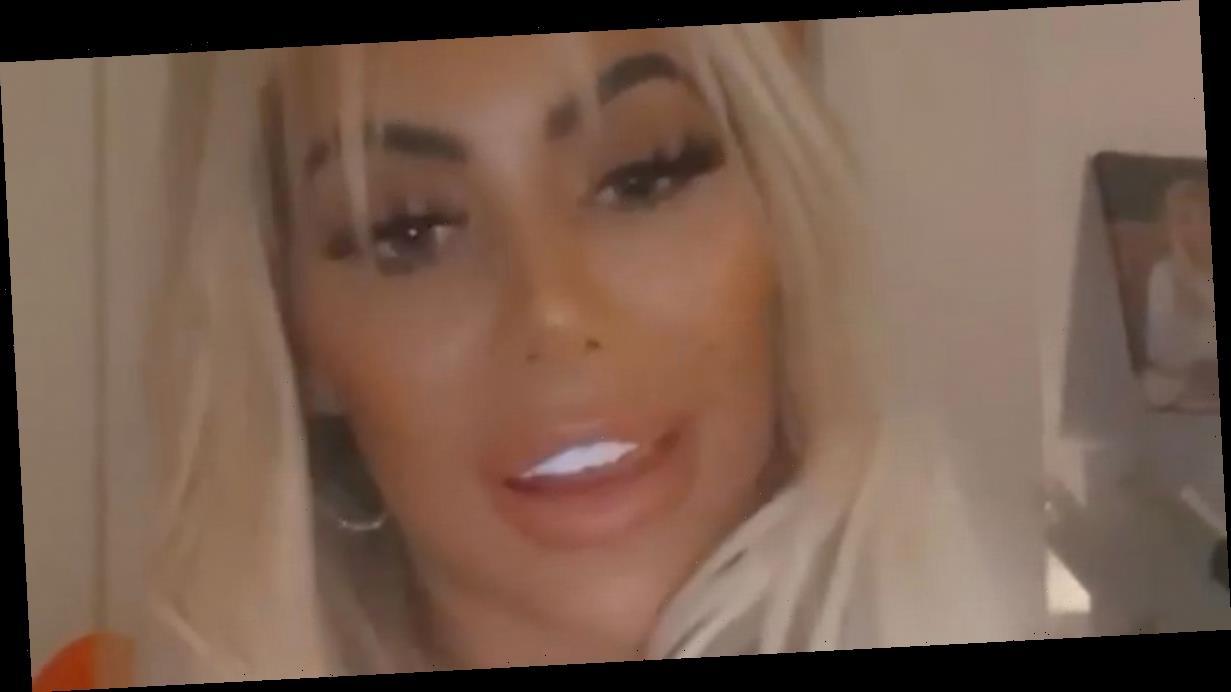 Taking to her Instagram story, the blonde bombshell announced that her salon, CM House of Aesthetics, had a special deal on lip fillers this weekend.

Looking uber glamorous with bouncy blonde hair and a light fringe, Chloe explained that they were offering 1.1ml of lip filler for £130.

She went on to add: "This includes Russian lips or just normal lips." Chloe has been very open and honest with the work she's had done to overhaul her image.

But she soon followed in the footsteps of her co-stars Charlotte Crosby, Holly Hagan and Marnie Simpson.

Chloe once said she was "addicted" to having lip fillers injected and even took to her Instagram story to show her about to perform the procedure on herself – though she stopped because she was "too scared".

The northern lass has also had surgery on her nose to correct something she wasn't happy with, before having another in 2018.

Early on in her television career, Chloe got veneers after first becoming the face of a teeth-whitening brand.

And as well as her lips, Chloe has had a number of other areas of her face injected with filler to create a more popping look.

Moving away from her face, Chloe has had work done elsewhere – despite once claiming she'd "never get a boob job" because she had "nice boobs".

She's actually had two – the first being an uplift that she was left unhappy with.

Chloe later had a second breast augmentation, which she described as "the best boobs" she'd ever seen.

Then, she travelled to Marbella to have liposuction on her stomach, before having the fat injected back into her bum for that Kardashian booty.