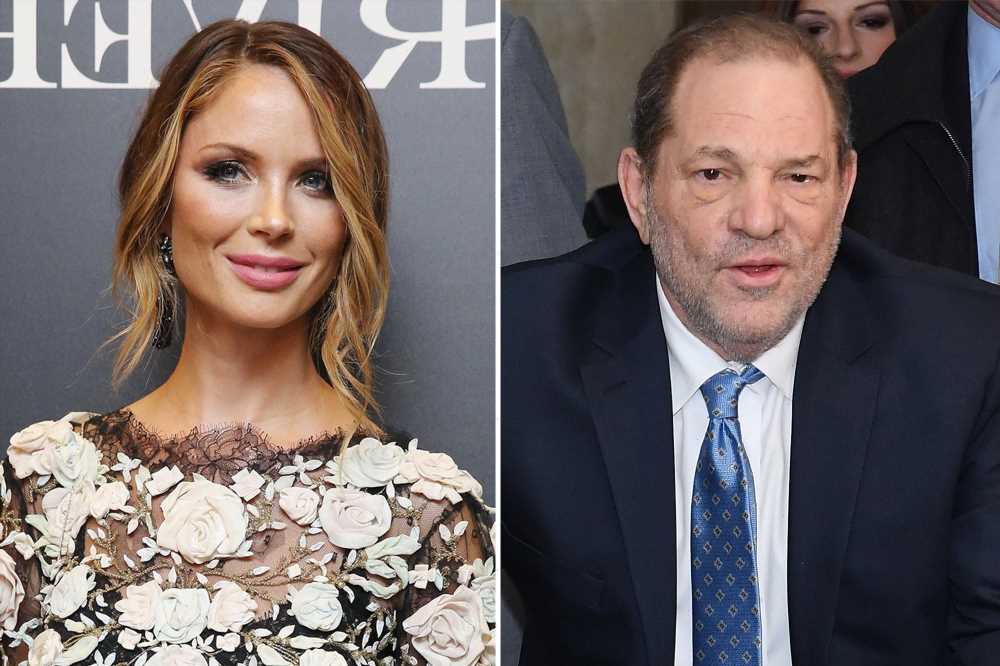 Weinstein to be shipped to LA to face sex crime charges, judge rules

Harvey Weinstein learns about air fryers ahead of extradition hearing

Harvey Weinstein losing his sight — and his teeth, lawyer says

Georgina Chapman has officially finalized her divorce from Harvey Weinstein, The Post has learned.

The couple’s contested divorce in Manhattan Supreme Court was finalized this week and online court records show the case is now listed as “disposed” after a final, sealed motion was filed Monday, according to records and sources.

The fashion designer stunner split with the disgraced movie mogul and convicted rapist in 2017 after she learned he was a serial sex offender and has been dating actor Adrien Brody for the last two years while her divorce was hammered out in court.

Weinstein, 69, and Chapman, 45, share two children — India, 10, and Dashiell, 8 — and married in 2007 after meeting each other at a party. The former pair reached a divorce settlement in January 2018 that required the fallen Hollywood titan to pay his ex between $15 million to $20 million and give up custody of his kids, a source previously confirmed.

The ex’s prenuptial agreement stated Weinstein must pay Chapman $300,000 in spousal support for each year of marriage and after a decade, the figure jumps to $400,000. The settlement came just as the couple was reaching their ten-year anniversary. 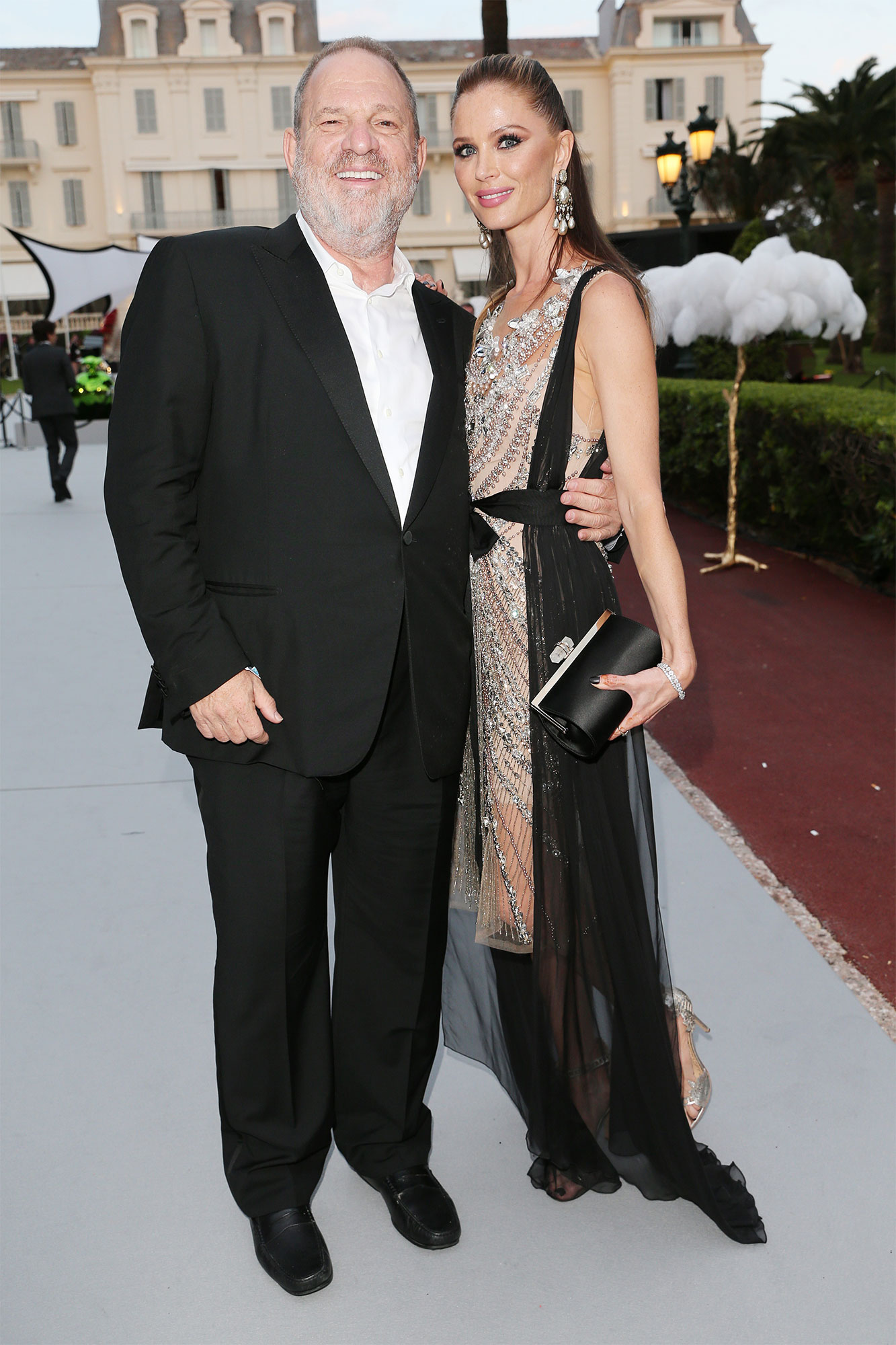 Chapman also secured a slice of the marital assets, like their $15 million West Village townhouse and $12 million Hamptons beach house, and other payments, sources previously said.

The pair filed for divorce anonymously and all records were sealed but the case’s exhibits offered a few clues of what went into the fight. The exhibits included records for “payments for private flights,” “check to Cannes,” “vogue write-up,” “articles documenting defendant’s philanthropy” and “receipt of bail bond funds.”

Shortly after news broke of Weinstein’s many years as a sexual predator, Chapman announced that she was dumping the film producer in October 2017.

“My heart breaks for all the women who have suffered tremendous pain because of these unforgivable actions,” the Marchesa founder said in a statement at the time.

“I have chosen to leave my husband. Caring for my young children is my first priority.”

Weinstein responded that he supported her decision but remained hopeful the two could patch things up. 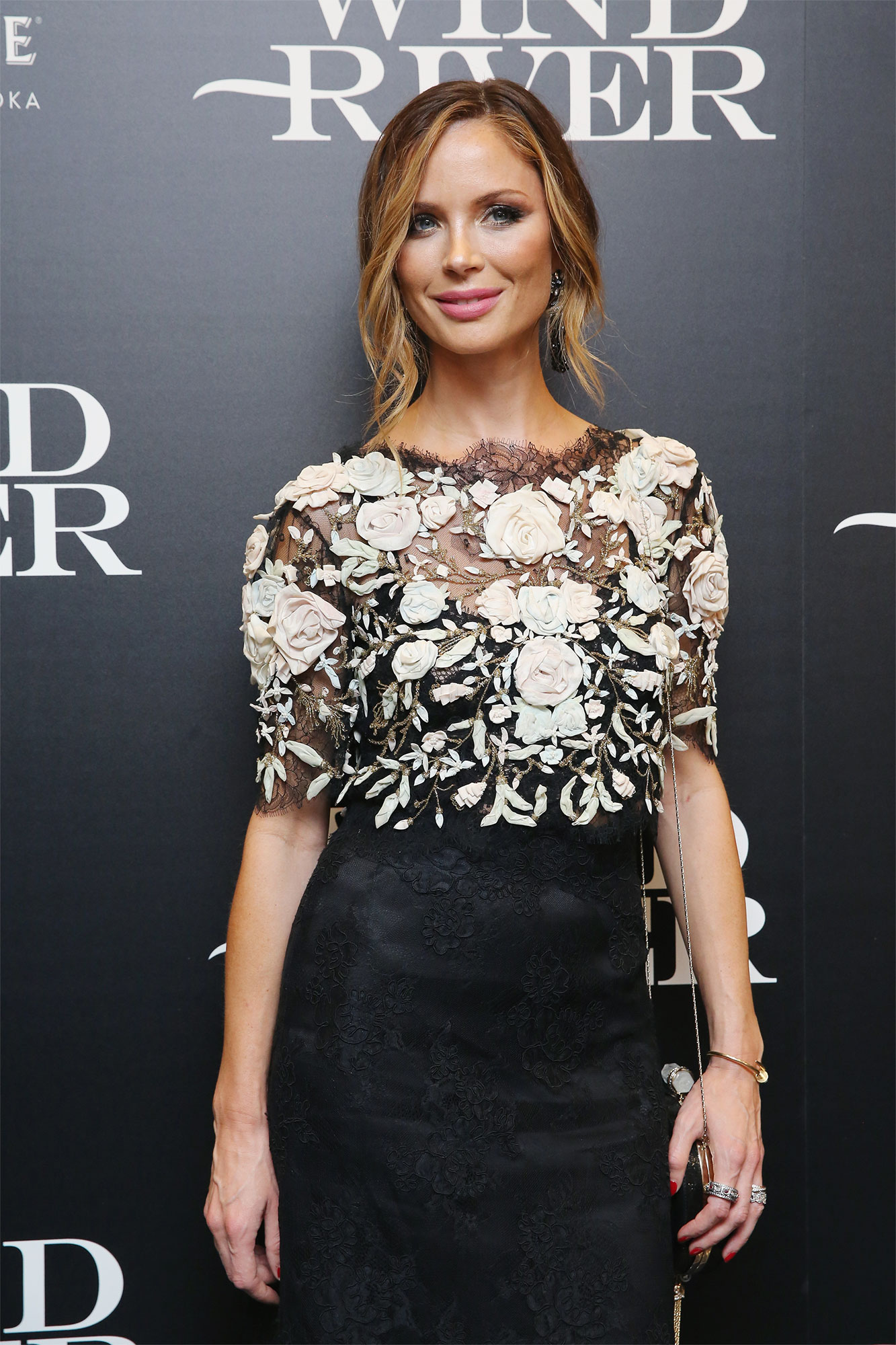 “I am in counseling and perhaps, when I am better, we can rebuild,” he said at the time.

“I understand, I love her and I love our children and hopefully, when I am better, I will be in their lives again.”

Last March, Weinstein was convicted of rape and a criminal sexual act and was sentenced to 23 years behind bars.