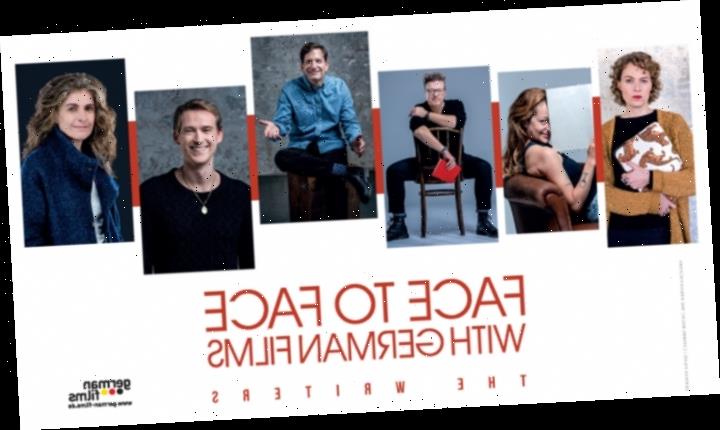 German Films, the agency that promotes German cinema around the world, has unveiled the participants of the fifth edition of its Face to Face With German Films campaign, which this year is dedicated to screenwriters.

The writers chosen for Face to Face, which “turns the spotlight on the most influential names in the German audiovisual and film industry and represents some of its most dynamic figures,” are Jana Burbach (“Bad Banks”), Katharina Essyen (“Holiday Secrets”), Hanno Hackfort (“4 Blocks,” “You Are Wanted”), Bernd Lange (“Criminal: Germany,” “Das Verschwinden”), Rafael Parente (“8 Days”) and Laila Stieler (“Gundermann,” “Letter to My Life”).

The campaign will kick off on March 26 with a panel discussion at Séries Mania in Lille, France, about modern storytelling, in partnership with Variety and Séries Mania. Entitled “Serious About Series: Elements of Innovation in Modern Storytelling,” the panel will be led by John Hopewell of Variety, in conversation with the six screenwriters.

Simone Baumann, managing director of German Films, said: “Now in its fifth year, Face to Face With German Films is a successfully established format to promote new German talent to a worldwide audience. In 2020 we are casting a spotlight on some of the most sought after people in the film industry today: writers. So this year we are presenting six of the best German scriptwriters and showrunners to the international film community. We look forward to introducing them to you at our Face to Face with German Films events!”