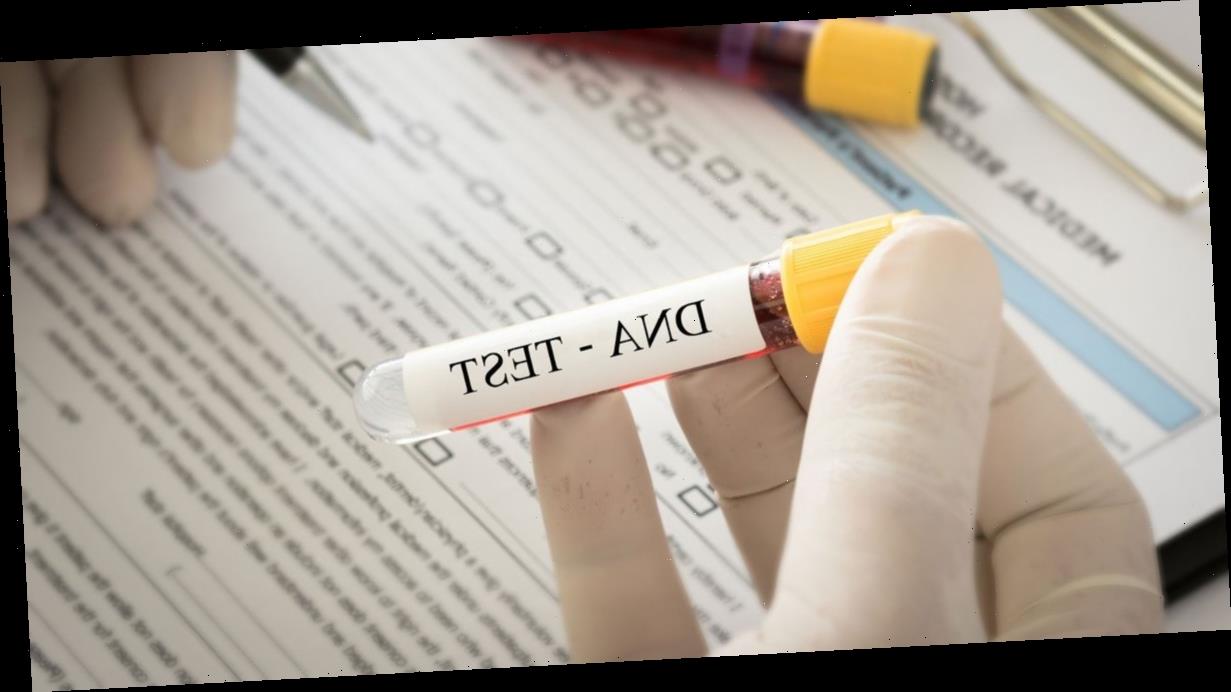 A man has pleaded with the internet for advice after claiming a Christmas gift he bought for his girlfriend revealed a shocking family secret.

Speaking on Reddit's Relationship Advice forum, he explained how he had bought his other half a DNA testing kit to trace back her family.

He diligently ran the idea past both of her parents, who thought it was a lovely idea.

But it appears that one parent kept her past a secret the 23 And Me kit revealed they had been hiding for 30 years.

The unnamed man explained: "I think I f***ed up by getting my girlfriend a DNA test for Christmas".

He explains that she had the gift early and got the results recently, but there was confusion when they noticed it said "half-sister" under the list of her family members.

As far as she was aware, she didn't have a half-sister, so she decided to look into it.

The poster continues: "She looks up the half-sister and she does not recognise her but recognises a few people in her circle. She looks up her father and gets his name. Confused she calls up her mom and puts her on speaker in our room.

But her mum stopped chuckling she replied: "Do you know a John Smith?"

The entire story – which sounds like an impossible truth – then presents a situation which is hard to swallow.

The flustered mother went on to reveal that during a two-day "break" from the girl's father she had hooked up with an ex.

During their lusty weekend, she fell pregnant, but kept quiet about the other man and let her unwitting partner raise his child.

And now their worlds had collided beneath the Christmas tree.

Reddit users were quick to reassure the boyfriend that this wasn't his fault.

One commented: "Biology doesn’t make a dad, but removing the consent of the dad in this situation from making the choice of raising another sperm donor’s child is cruel."