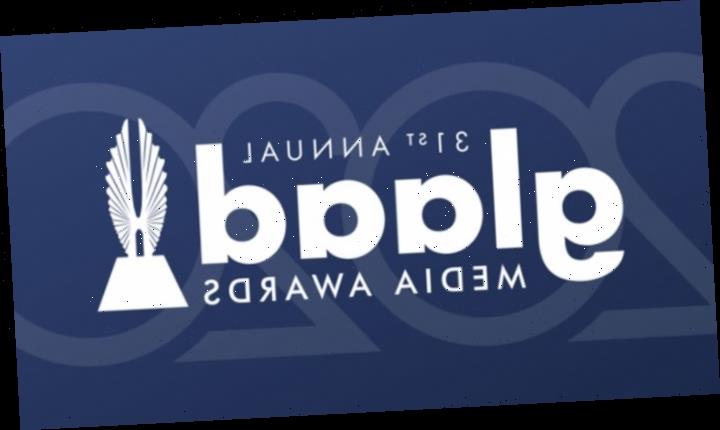 The GLAAD Media Awards in New York on March 19 have been cancelled.

The gala “will no longer occur next week following new guidance from the New York State Governor Andrew Cuomo around COVID-19,” the organization said in a statement.

Ryan Murphy was going to be presented the Vito Russo Award by Sarah Paulson and Matt Bomer at the 31st annual gala, while Judith Light was to receive the excellence in media award. Late-night talk show host Lilly Singh was set to host the evening, which was also going to include separate performances by Adam Lambert and Ben Platt.

Bette Midler was going to make her first appearance at the GLAAD Awards to introduce Platt.

Jimmy Fallon was expected to present the outstanding Broadway production trophy. Nominees in the category include “Choir Boy,” “The Inheritance,” “Jagged Little Pill,” “Slave Play” and “What the Constitution Means to Me.”

As of today, GLAAD says the Media Awards in Los Angeles will still take place on April 16, when Taylor Swift will receive the Vanguard Award. The Stephen F. Kolzak Award will go to Janet Mock. LGBTQ journalists Karen Ocamb and Mark Segal as well as Netflix’s “Special” will also be honored.

The Media Awards include more than 175 nominees in 30 categories.

“Given GLAAD’s long-standing commitment to the safety of our members, sponsors, and guests, the GLAAD Media Awards will no longer take place on March 19th in New York City,” Rich Ferraro, Chief Communications Officer and an executive producer of the GLAAD Media Awards, said in a statement. “The team at GLAAD has been in communication with the City of New York and is following the latest recommendations from Governor Cuomo. We were planning to unveil a historic get-out-the-vote campaign at the event because everything is at stake for LGBTQ Americans this election year, and are hopeful that the program and GLAAD’s ongoing work to fight against anti-LGBTQ discrimination will continue to be supported and funded. Since the event is canceled, our advocacy work will experience a loss of funding and we encourage community members and allies to consider becoming a GLAAD member to ensure this work continues.”