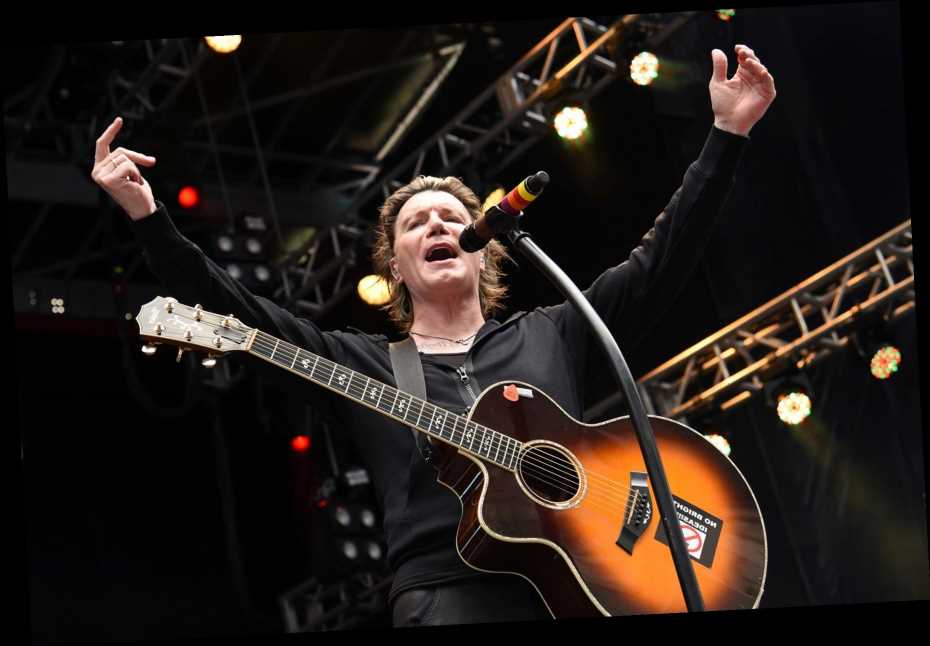 The Goo Goo Dolls will perform hits from throughout their catalog during a livestream concert set for October 24th.

The gig, livestreamed via FanTracks, will feature a full-scale production and multi-camera viewing and — to make it more like an actual concert experience — a virtual merch table and fan meet and greet.

A week after the livestream, Goo Goo Dolls will release their first-ever holiday album It’s Christmas All Over on October 30th. Recorded in lockdown, the seasonal LP features covers of Christmas classics — like “Let It Snow” and “Hark! The Herald Angels Sing” — as well as two new original songs, including recent single “This Is Christmas.” The album was produced by frontman John Rzeznik, Brad Fernquist, and Jimmy McGorman.