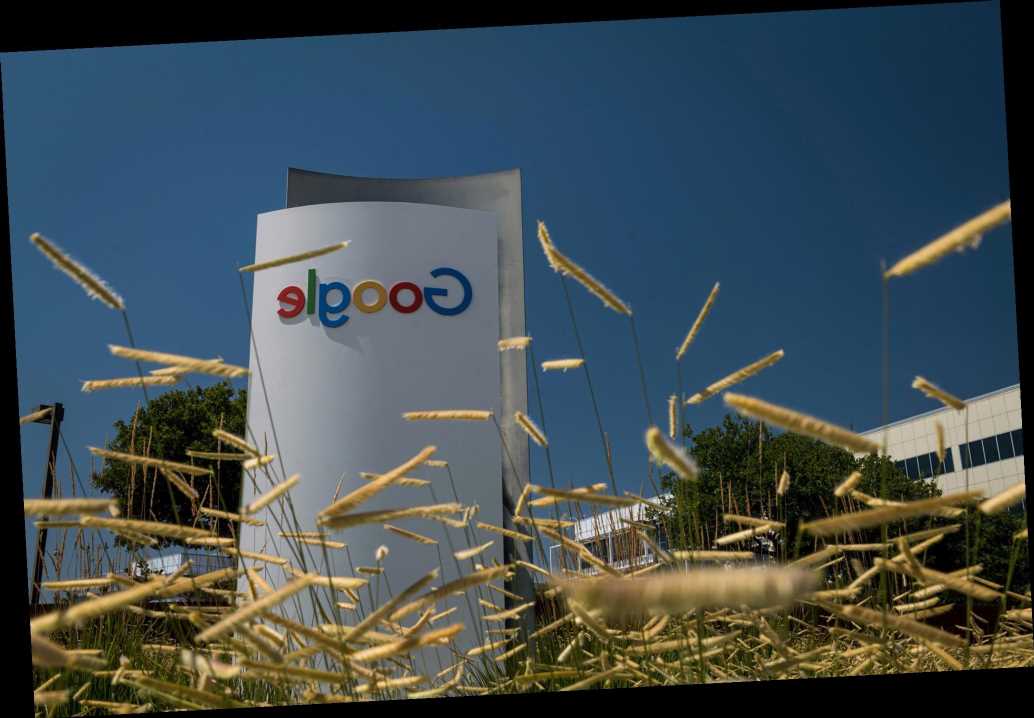 The investment in Google’s facilities will come alongside a hiring spree that will see the Silicon Valley giant create at least 10,000 new full-time jobs, CEO Sundar Pichai said.

Google’s physical expansion will stretch across 19 states where it has offices and data centers, which help power the company’s signature search engine and digital services such as email, maps and photo storage.

One of them is New York, where it plans to invest more than $250 million this year as it builds out its office presence in Manahattan.

Google plans to eventually occupy more than 1.7 million square feet of space in the West Side’s Hudson Square neighborhood, where it’s currently building an addition at 550 Washington St. that will be occupied by 2023.

Google also has an office under construction further uptown at Pier 57, where it will occupy about 320,000 square feet of a complex that will also include an events center and retail space, the company says.

Google says its expansion will help increase its broader economic impact across the country.

The company claims its search engine, ad tools and Google Play app store helped provide $426 billion of economic activity last year, including about $70 billion in New York, which is home to 11,000 of Google’s more than 84,000 full-time employees.

“Not only will these investments enable us to create new opportunities in the places where we operate; they’ll also make it possible to provide products and services that help boost economic recovery,” Pichai said in a blog post.

But Google’s offices likely won’t be full until later in the year. The company reportedly told staffers in December that they would not return to the office until September as the coronavirus pandemic drags on.