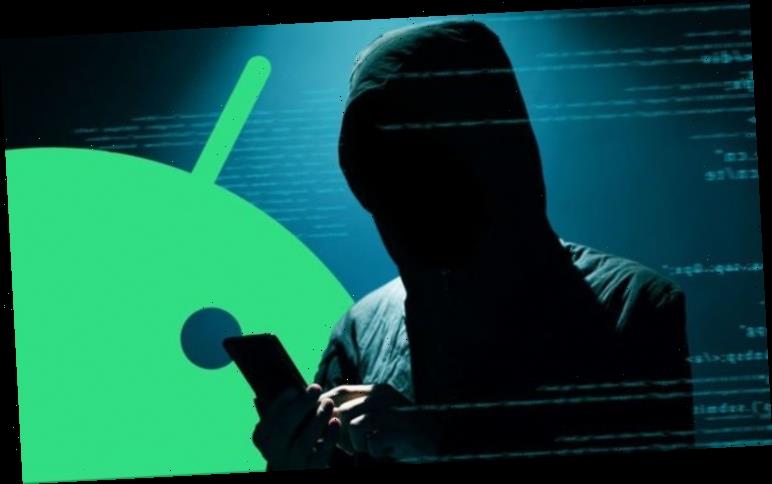 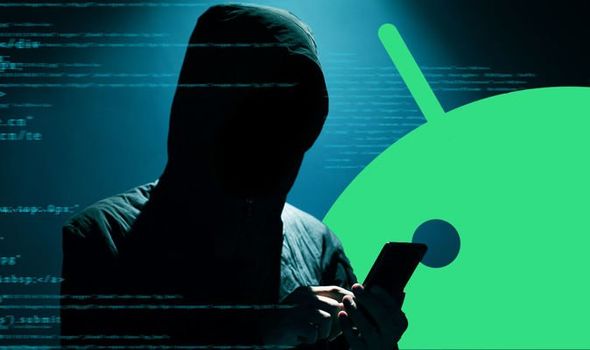 Android users need to download the latest security patch from Google to protect themselves from a dangerous bug. The January 2021 security patch is out now, fixing 43 flaws that affect Android handsets. Among the bugs that Google fixed were two vulnerabilities that the Mountain View firm classed as critical.

And the Pixel makers said the most severe of these threats would allow a hacker to run dangerous code on a victim’s device remotely.

In their latest Android Security Bulletin Google said: “The most severe of these issues is a critical security vulnerability in the System component that could enable a remote attacker using a specially crafted transmission to execute arbitrary code within the context of a privileged process”.

The other critical issue that Google patched would have let a bad actor launch a “permanent denial of service” attack remotely.

Google Play Store: How to update on an Android device

However, there is one group of Android users that won’t be able to benefit from these crucial security fixes.

After three years of support, the Google Pixel 2 received its last ever update in December, according to Android Central.

The Google Pixel 2 is only guaranteed security updates up to October 2020.

And last month the Pixel 2 and Pixel 2 XL received its final update, which was a delayed November security patch that got rolled out.

This final hurrah for the Pixel 2 means these former flagships won’t be able to take advantage of the crucial fixes offered in the January patch.

Unlike iOS handsets which offer five to six years of support, Android handsets typically offer three years worth of updates. 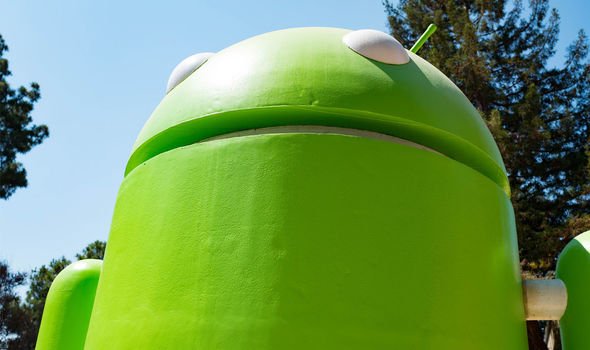 The next Pixel devices reaching its end of support are the Pixel 3 and Pixel 3XL, which don’t have guaranteed Android updates or security updates after October 2021.

Thankfully though, the days of Android users only getting three years of support looks like it could be a thing of the past.

As Express.co.uk recently reported, Google and chip giant Qualcomm have struck a deal that aims to deliver up to four years worth of updates to Android devices.

This kicks into effect with the Snapdragon 888 chip, which is expected to be found on flagship Android phones in 2021.

The recently revealed Xiaomi Mi 11 is the first Android phone to feature a Snapdragon 888 chip, while the soon-to-be released Samsung Galaxy S21 is also expected to use the same processor.