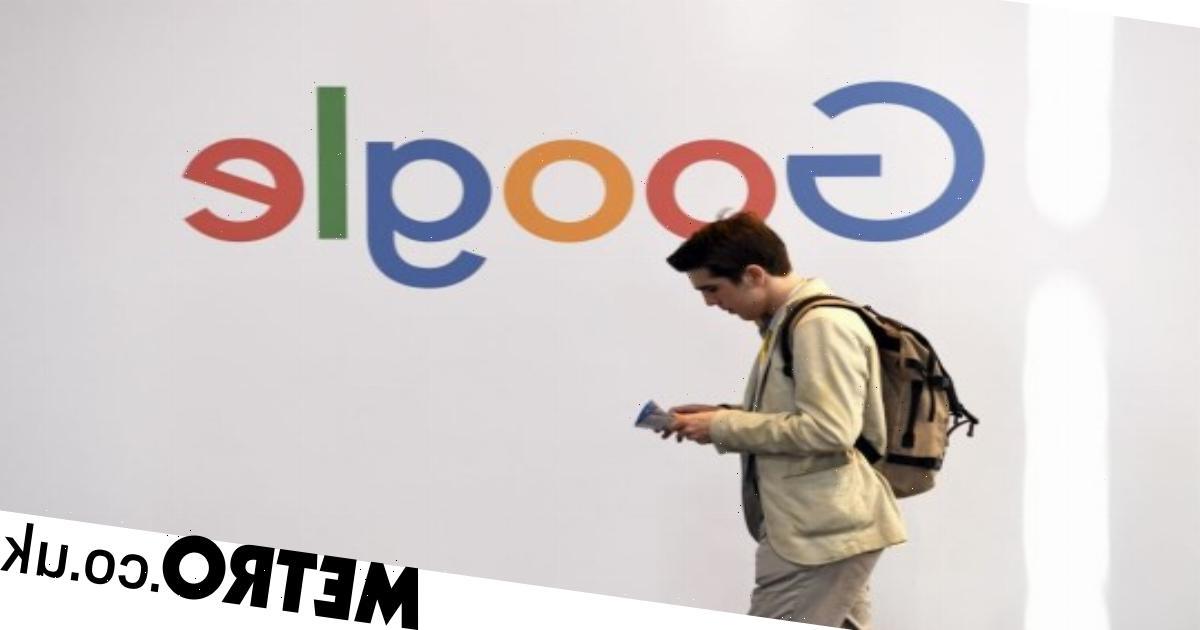 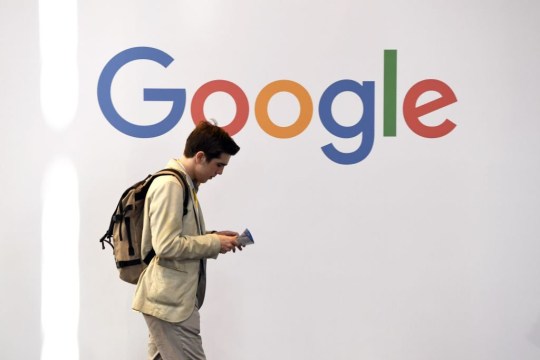 Google is to block digital adverts from appearing alongside climate change denial content across its platforms and on YouTube.

The internet giant said it has had complaints from a number of its advertising and publishing partners about misinformation.

In a blog post, Google said it will now ‘prohibit ads for, and monetisation of, content that contradicts well-established scientific consensus around the existence and causes of climate change’.

The new policy will ‘look carefully’ at the context in which claims are made and differentiate between those which state a false claim as fact – which will be banned – and content that just reports on or discusses a claim, Google added.

The new policy and its parameters were created through consultation with climate science experts, including those who have worked with the United Nations on the issue.

The policy will take effect next month, Google said, and will use ‘a combination of automated tools and human review to enforce this policy against violating publisher content, Google-served ads, and YouTube videos that are monetising via YouTube’s Partner Programme’.

The announcement comes in the wake of a Google crackdown on vaccine misinformation on YouTube.

Last month, the tech giant announced an expansion of its ban on Covid-19 vaccine misinformation to cover broader false claims about all vaccinations.