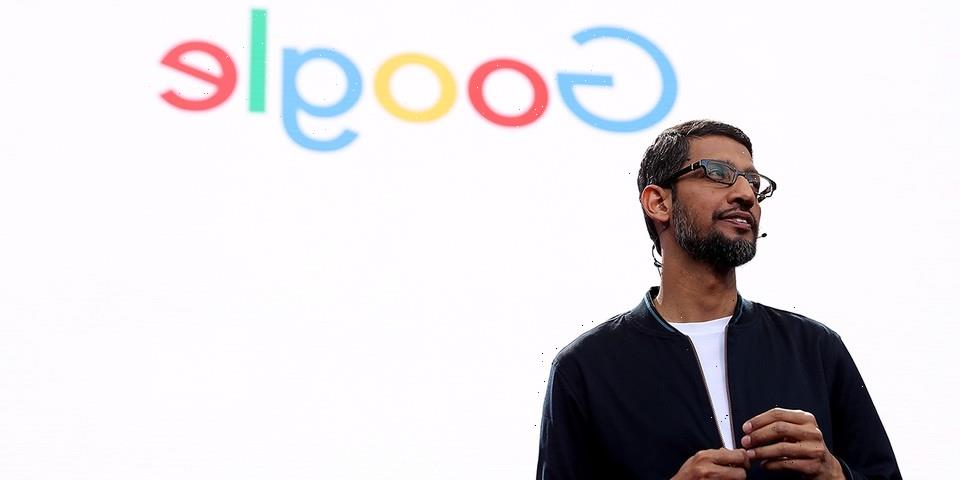 Google’s parent company Alphabet has followed up its immense growth in the second quarter of this year with yet another quarter of exceptional financial results.

Beating Wall Street expectations almost across the board, the tech giant saw revenues of $65.12 billion USD over the past three months, with earnings per share at $27.99 USD. Advertising, in general, performed particularly well, seeing a 43% increase to $53.13 billion USD from $37.1 billion USD the same period last year, $7.20 billion USD of which came from YouTube ad revenue alone. Google’s cloud division also saw immense growth, recording a 45% climb to now $4.99 billion USD while narrowing operating loss down from $1.21 billion USD to $644 million USD.

Despite great results, Google’s chief business officer Philipp Schindler also remarked that there’s still a lack of certainty when it comes to market recovery from the COVID-19 pandemic. “We continue to see a lot of unevenness,” he said in reference to markets from different countries. “It’s clear that uncertainty is the new normal.” Alphabet CFO Ruth Porat also revealed that the company’s headcount grew by 6,000 over Q3 and will continue to expand in the coming quarter. The company’s stock price surged by 58% this year alone.