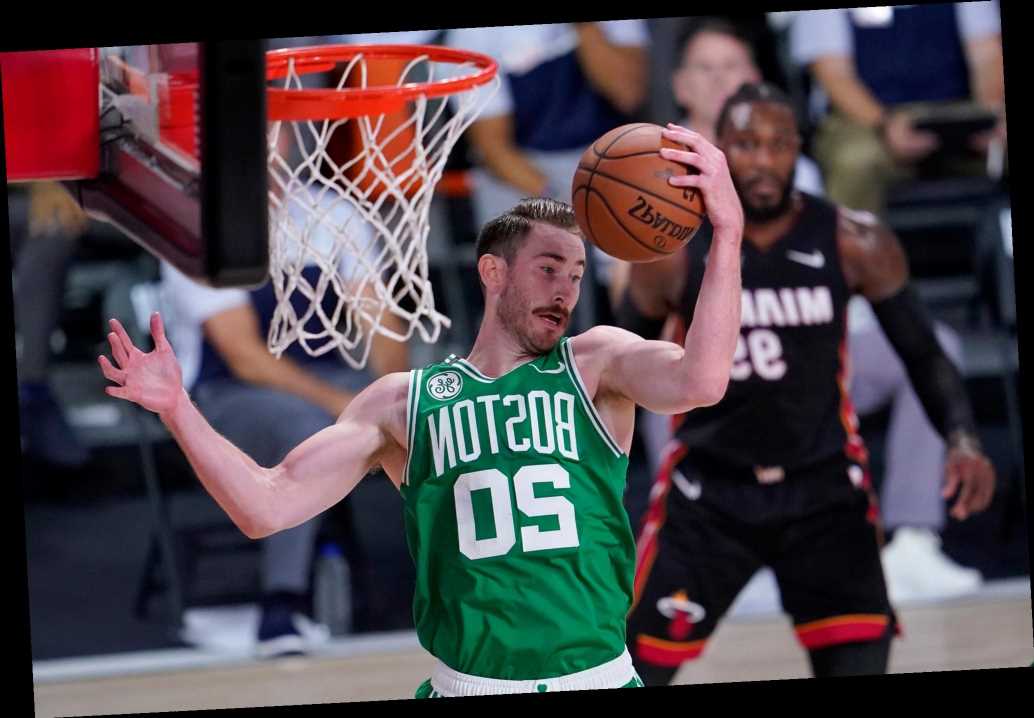 Gordon Hayward is getting paid — just not by the Knicks.

After opting out of his deal with the Celtics, and getting some interest from the Knicks, Hayward on Saturday landed a major contract with the Hornets worth four years and $120 million, The Post’s Marc Berman confirmed.

The Knicks entered free agency with $35 million in cap space and were in play for Hayward, but not at that price. The 2017 All-Star cashed in after opting out of the final year of his contract with the Celtics, in which he was set to earn $34 million.

The Pacers were also seen as a potential destination for Hayward, who reportedly wanted to play in his home state, but evidently, money won out.